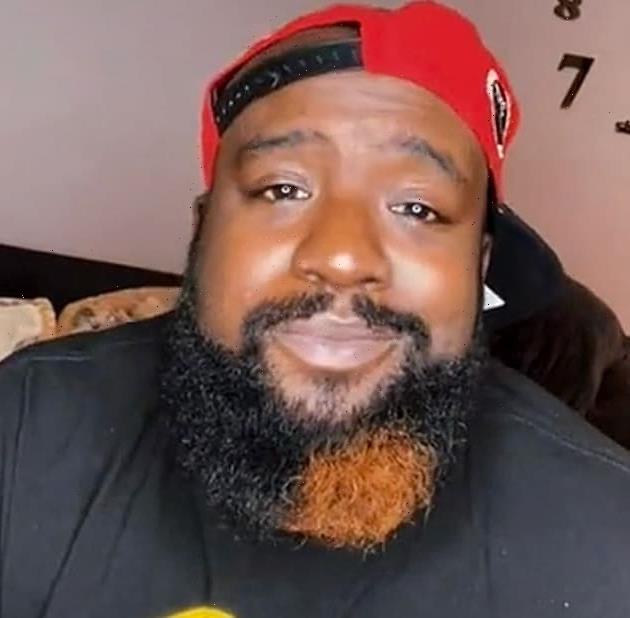 The TikTok community has lost a young, popular and rising star.

Rory Teasley, a content creator known as @too2pump4tv on the aforementioned social media platform, was allegedly choked to death on January 6 after an argument with his boyfriend of 10 years, Docquen Jovo Watkins.

According to a press release from the Office of the Sheriff Michael J. Bouchard in Oakland County, Michigan, authorities believed thhat Teasley and Watkins got into an argument while playing Overwatch, a team-based shooter game.

Officers responded to the scene shortly before midnight due to a report of a domestic assault.

Once they arrived, per this report, they found Teasley unconscious and not breathing.

Teasley was then taken to a local hospital, where he was pronounced dead.

This same paper work states that Watkins was actually the person who called 911, telling police at the time that his boyfriend was “sleeping” on the couch after the dispute.

The incident took place in an apartment in Pontiac, a northern suburb of metro Detroit.

Watkins has been charged with homicide and is being held without bond while he awaits a January 18 court hearing for a probable cause interference, based on Oakland County Jail records.

“We see far too often across the country these days when people resort to violence over trivial and insignificant disagreements,” Oakland County Sheriff Michael Bouchard told Click On Detroit.

“There is never a reason where violence is acceptable over a disagreement. Those who do so will be held accountable.”

Teasley was famous for uploading comedy and dance videos to TikTok, where he had amassed 200,000 followers and millions of views at the time of his death.

In what turned out to be his final video, Teasley can be seen getting out of bed while jokingly holding his “aching” back … while what sounds like bubble wrap popping noises play in the background.

Text that reads “Approaching 30 Be Like..” also appears in the video.

The footage was titled/caption Getting Old A MF.

In December, Teasley appeared alongside Watkins in a clip set to Summer Walker’s “Insane,” writing in the caption:

“When We Both Cheated On Eachother With The Same Dude & We Both Fell For Him.”

In the wake of his passing, Teasley’s frequent TikTok collaborator, @NotoriousMoke, took to Instagram to mourn his “gay best friend.”

“I’m so lost for words I can’t stop crying. I love you so much,” he captioned videos of the pair together.

“I just need one last video with you. One last phone call. One last reading session.”