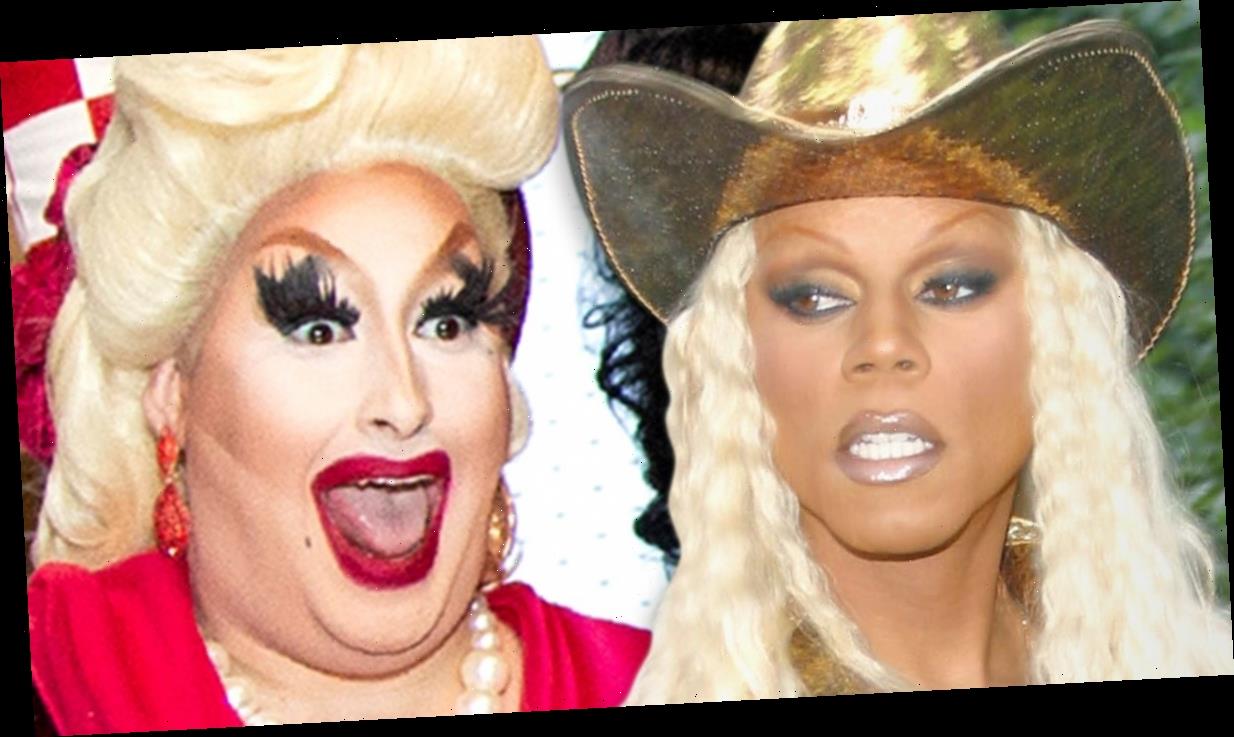 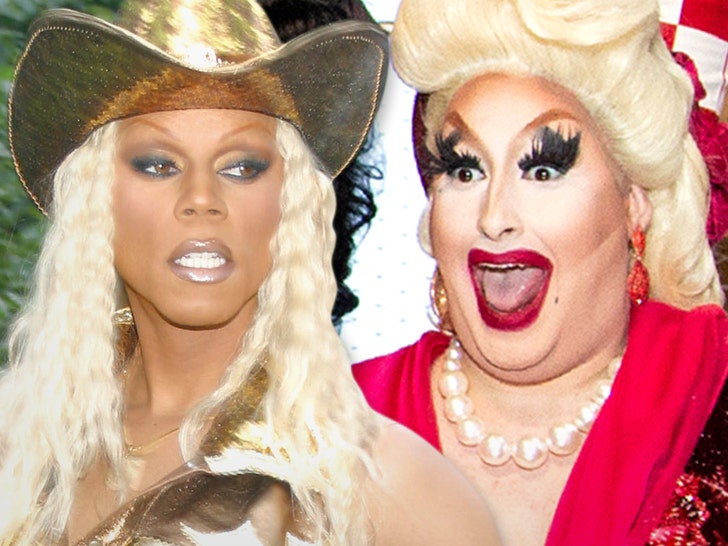 ‘RuPaul’s Drag Race’ has laid down the hammer on one of their current contestants after a catfishing scandal came to light … and he copped to it himself.

Sherry Pie — who’s real name is Joey Gugliemelli — was disqualified from filming the rest of season 12 this week, according to the official ‘RuPaul’ Twitter page. The tweet reads, “In light of recent developments and Sherry Pie’s statement, Sherry Pie has been disqualified from RuPaul’s Drag Race.”

They continued, “Out of respect for the hard work of the other queens, VH1 will air the season as planned. Sherry will not appear in the grand finale scheduled to be filmed later this spring.” It’s pretty crazy … only two episodes of the new season have aired thus far.

Sherry has been introduced as a “big, loud Broadway dame” who considers herself the “Queen of camp.” A majority of the filming is presumably complete for Season 12, but ‘RuPaul’ usually films a live reunion/finale episode, and brings everyone back for it.

Sounds like Sherry won’t be though … it’s unclear how far along she made it in the show, but it appears VH1 will air the season as is, and simply won’t invite her back for any further participation.

Sherry addressed the controversy on Facebook, apologizing for the past behavior and announcing she was getting help and treatment. Not good enough, apparently … so long.