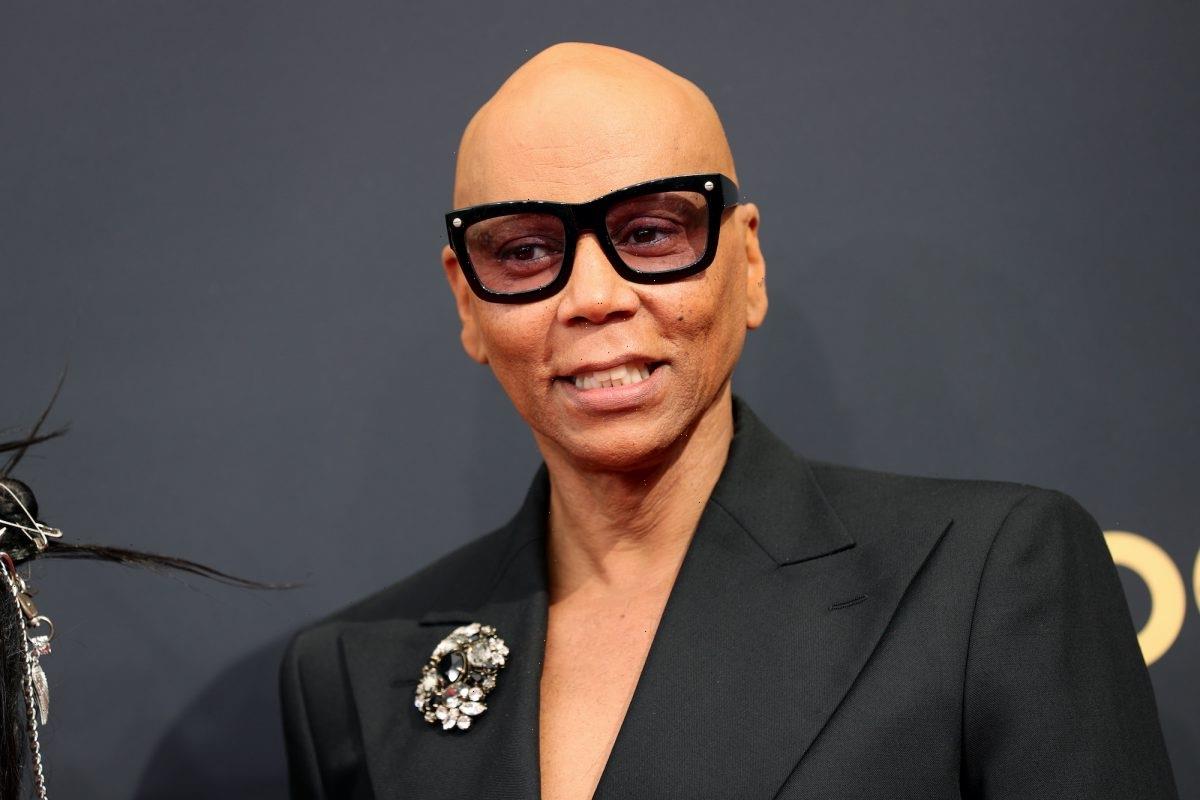 RuPaul has been an unstoppable force in the entertainment world for nearly 30 years, long before RuPaul’s Drag Race. As an actor, performer, host, writer, and producer in nearly every format of media imaginable, he has been an unlikely success story with an undeniable mark on culture. RuPaul’s meteoric rise to fame has meant for many that LGBTQ subcultures get spotlighted in a way that they otherwise may never for a massive mainstream audience. As a positive role model, RuPaul has now been an uplifting force in a whole generation’s entire lives. In addition to critically influencing culture and media throughout the years as The Queen of Drag, it now seems that the diva is making her indelible mark on nature as well. Inspired by RuPaul, one Australian scientist has recently named a fabulous, iridescent rainbow fly after Mama Ru.

The long career of RuPaul

Long before he was a household name from his iconic work on RuPaul’s Drag Race, RuPaul was making big waves on TV, in music, and on the radio waves. RuPaul Andre Charles grew up in San Diego but moved to New York to start his career in the early 90s according to IMDb. After grinding his way up through the club scene with groundbreaking drag performances, he released his debut album Supermodel of the World. The album was a flop at first, but the single “Supermodel (You Better Work)” caught fire the next year and quickly made RuPaul’s name start circulating throughout the entertainment world.

After recording a collab video with Elton John and several TV performances, RuPaul got his own talk show on VH1 while also hosting a popular drive-time radio show. As the 90s came to a close, RuPaul seemed to be everywhere. As his name became more iconic throughout his more than 50 roles on film and television, he always continued to be a loud voice for equal rights and acceptance of LGBTQ people of all walks of life. After RuPaul’s Drag Race made the star a household name in 2009, he has continued to champion the rights of marginalized individuals in society.

RuPaul has touched a lot of lives throughout his illustrious career as an entertainer. One of these, apparently was Dr. Bryan Lessard, an Australian scientist and a researcher at Australia’s Commonwealth Scientific and Industrial Research Organisation (CSIRO). While studying the shifting ecosystems from the Black Summer Bushfires, the scientist actually has named a new species of soldier fly that he has discovered in honor of RuPaul Charles.

According to Insider, the newly classified fly is called Paluma Rupaul, and boasts fabulously iridescent rainbow colors. Lessard always felt inspired by RuPaul, and though they have very different lines of work, wanted to pay the dive tribute.

“As a gay scientist, it took me a long time to feel comfortable in my own skin in a very traditional field of science, in entomology,” Lessard commented on his reasoning for choosing the name. “I think it’s really important for the next generation of LGBTQ scientists to know that they’re being represented in the workplace, as we give the names of legends in the community to memorable species.”

As exciting as it is to see RuPaul enshrined in the taxonomical record, he’s certainly not the first diva that Lessard has named an insect after. The scientist, who’s actually named over 50 flies during the course of his research, famously named a noticeably golden-butt fly after Beyonce in 2012 according to NBC.

For a man who names lots of species, Lessard’s intentions aren’t purely to immortalize his favorite stars. As he’s commonly working with newly discovered species that are displaced from their natural habitat, the scientist hopes that giving potentially endangered species names that may result in some more attention gives them a better chance at crossing the desk of regulators and government officials who have the power to give them a fighting chance.

While Lessard may have also had some marketing intentions when he named this rainbow diva fly after Ru himself, fans should still appreciate how exciting it is for RuPaul to receive such respect. RuPaul rarely puts anything other than positivity forth into the world, and it’s nice whenever you see some small amount of that come back to someone who has done so much good.