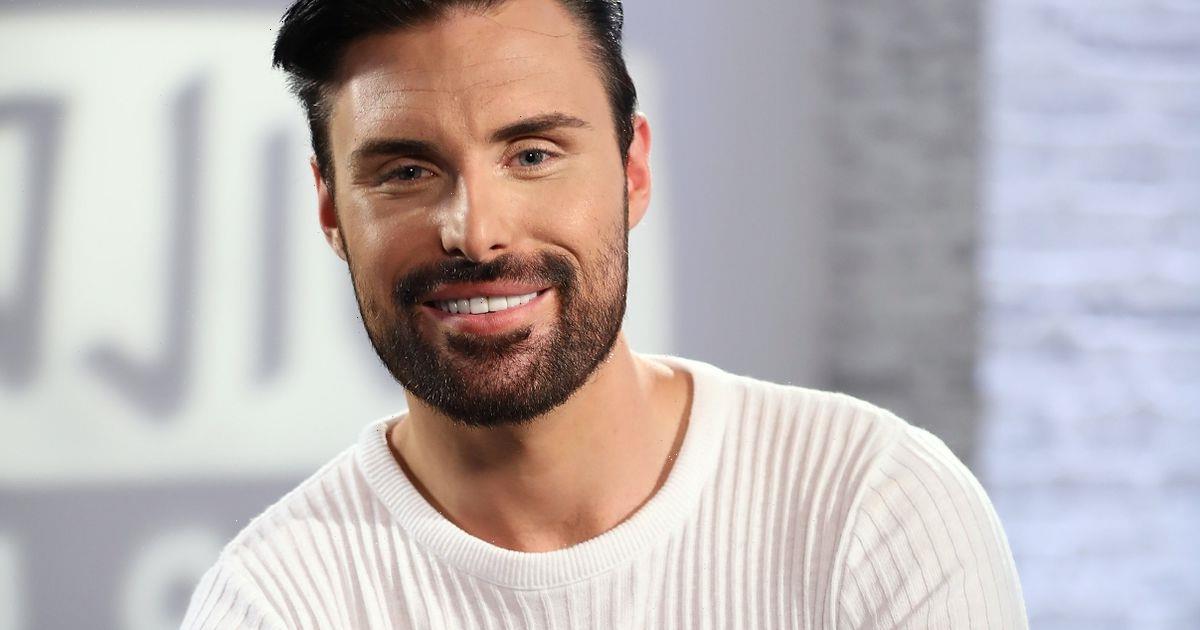 Rylan Clark-Neal has sparked concern amongst fans as he missed the seventh week of his radio show.

The X Factor star Rylan, 32, hasn't hosted his weekly radio show, which airs every Saturday, since May.

Presenter Rylan pulled out of hosting the Eurovision semi-finals in May, too and was replaced by Sara Cox who fronted the show alongside Scott Mills and Chelcee Grimes.

Meanwhile, Rylan has also not posted on his social media pages since May either. He last shared a photo of himself with his mum Linda, who previously revealed his real name.

Following his absence from the limelight, fans shared their concern and sent Rylan well wishes on Twitter.

One wrote: "Worried about what's happened to Rylan Clark-Neal. He hasn't been seen or heard for nearly 2 months."

Another added: "@Rylan i hope you are ok. We are missing you xx".

While a third asked: "Where's @Rylan gone? I miss him from my radio! Hope he's ok."

As a fourth chimed in with: "Loving @OtiMabuse on @BBCRadio2 this avo but where’s@Rylan ? It’s been a while now – hoping all ok. We miss u man #WheresRylan."

Earlier this year, Rylan revealed he was taking a break from social media as he branded the internet a "f**king sewer".

Speaking on the Sorted With The Dyers podcast in March this year, the TV star revealed: "I love social media, social media is not only lucrative when it comes down to money, it's brilliant for communication, there are so many plus sides to it.

"But I found in the last three weeks, me looking at my phone, looking at my feed, looking at what is trending more so and I'm just getting to that point where I'm thinking this is a f***ing sewer.

"This is an absolute sewer. I feel like I could tweet 'the sky is blue' and I would have 2million people back and claim it's every other colour under the sun.

"And the worst thing about it, they would believe that and that's their truth. I'm getting to that point where I don't want to be a part of this because it actually enrages me."

It was also announced that Rylan and his mum Linda wouldn't be appearing in the latest series of Celebrity Gogglebox due to Linda's health.

Rylan's mum Linda struggles with Crohn's disease. The Big Brother star told the Mirror Online in 2020: "It'll be a year away now, we were really lucky to be part of the first one and the second one. It'll all just depend on what we're doing and if my mum's well enough.

"We're never gonna say never we don't know what position we're going to be in eventually."