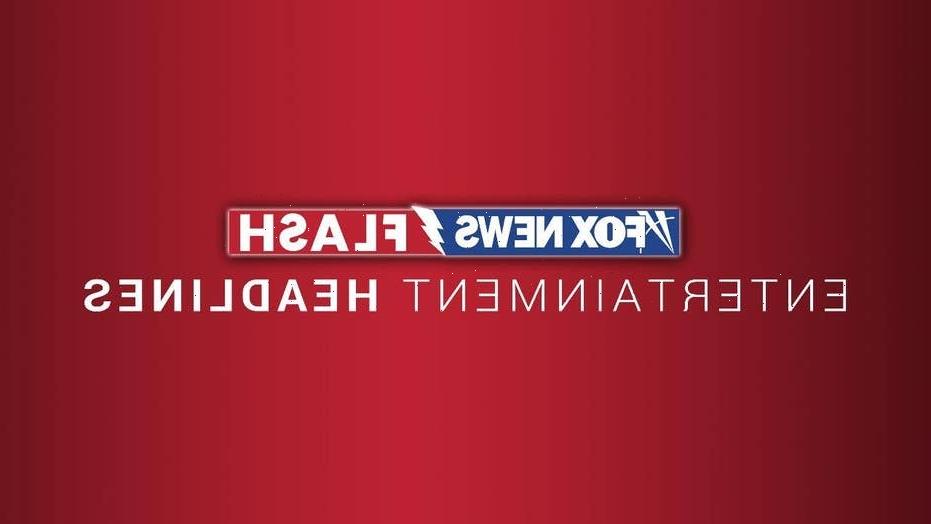 Sadie Robertson opened up about her postpartum journey on Instagram.

The 23-year-old reality star posted a photo of herself holding her newborn daughter, Honey James Huff, on Friday.

“Life update [because] Instagram can be misleading at times: I am definitely still in the healing process,” Robertson wrote in an Instagram Story, according to a screengrab captured by TV Shows Ace. “Haven’t really moved in the past 2 + days, and been receiving lots of help from my amazing husband and the grandmas.”

“However I have had the best cuddles ever from the snuggle bug,” Robertson went on. “I will say postpartum has been so special in a million ways (truly), but the pain is real and can’t just be ignored. Learning to be still and accept help so that I can be the best mom I can to my baby girl.”

Robertson and her husband Christian Huff welcomed their daughter into the world on May 11, according to an Instagram post the mother of one shared earlier this month.

The couple went on their first “family outing” on Monday – six days after Honey’s birth – where they stopped by a coffee shop owned by fellow “Duck Dynasty” star John Luke Robertson. 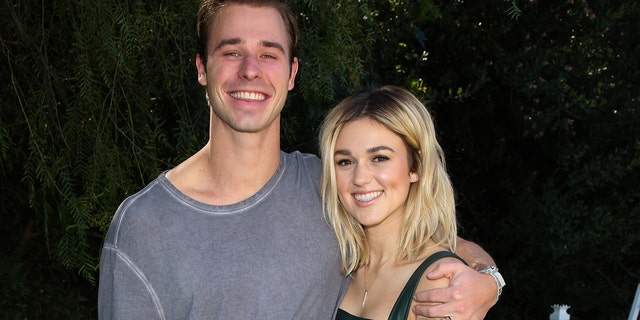 Meanwhile, another post to made to Robertson’s main feed later that day praised all the changes she has experienced as a new mother.

“[One] week and you’ve officially changed me for the better. I’ve learned that before I ever get to really teach you a thing you will teach me a million,” she wrote at the time. “My body is much more than an image. It’s a powerful creation that can host and grow a powerful creation. If I EVER get tripped up about my body image again it better be me tripping over the fact I’m made in the IMAGE of God!”

Postpartum recovery takes several weeks, according to Healthline. However, some medical experts believe the road to recovery can even take up to six months or a year for full recuperation, both physically and mentally.