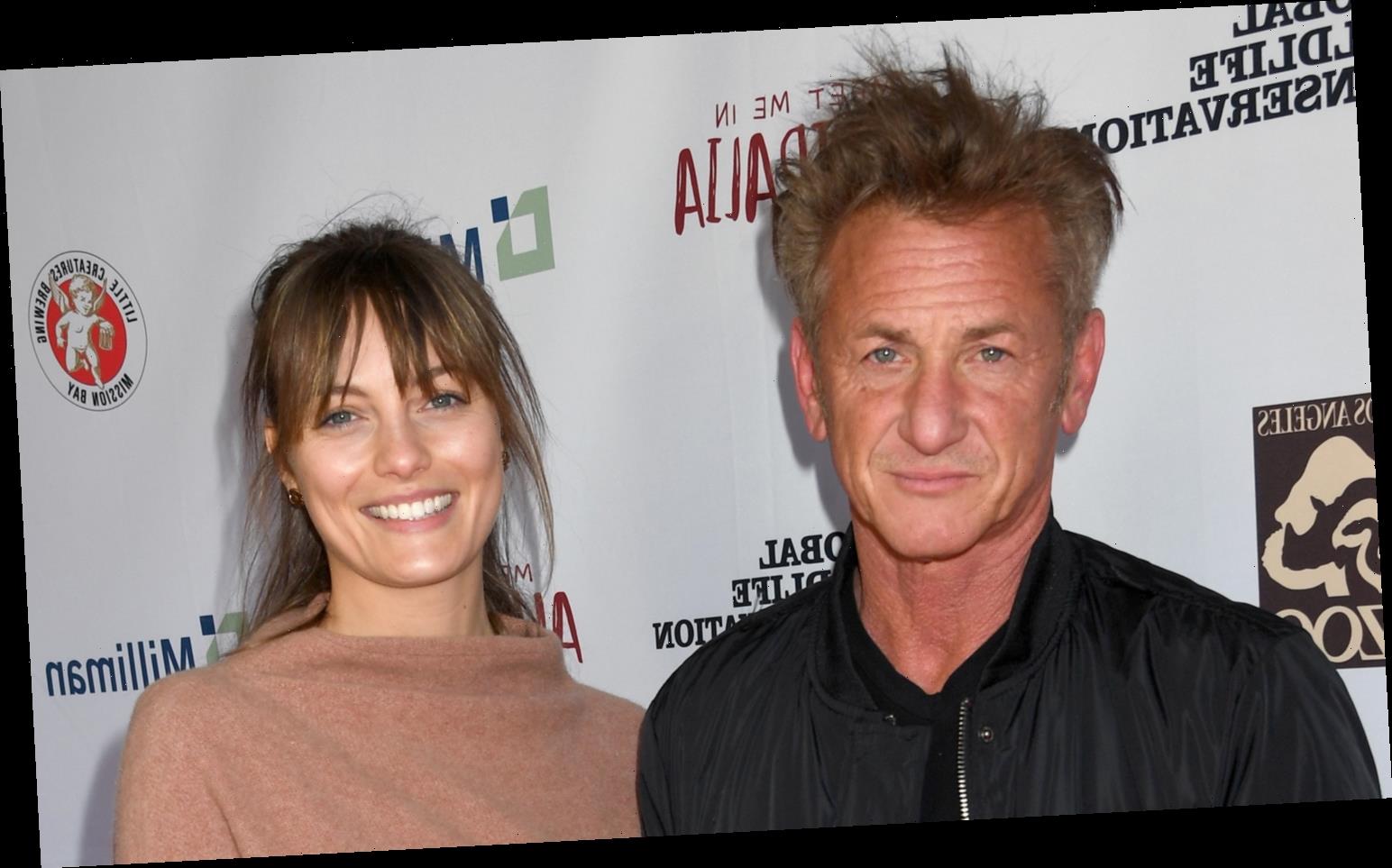 Sean Penn and girlfriend Leila George are making a rare public appearance together!

The 59-year-old two-time Oscar winner and the 27-year-old Australian actress held hands while arriving at the Meet Me In Australia Benefit Event on Sunday evening (March 8) at the LA Zoo in Los Angeles.

PHOTOS: Check out the latest pics of Sean Penn

The event was hosted by The Greater Los Angeles Zoo Association to benefit the Australia wildfire relief efforts.

If you didn’t know, Sean and Leila have been dating for a little over three years.

Just last month, the couple joined his kids Hopper and Dylan Penn at the 2020 CORE Gala.

15+ pictures inside of the stars at the benefit event…