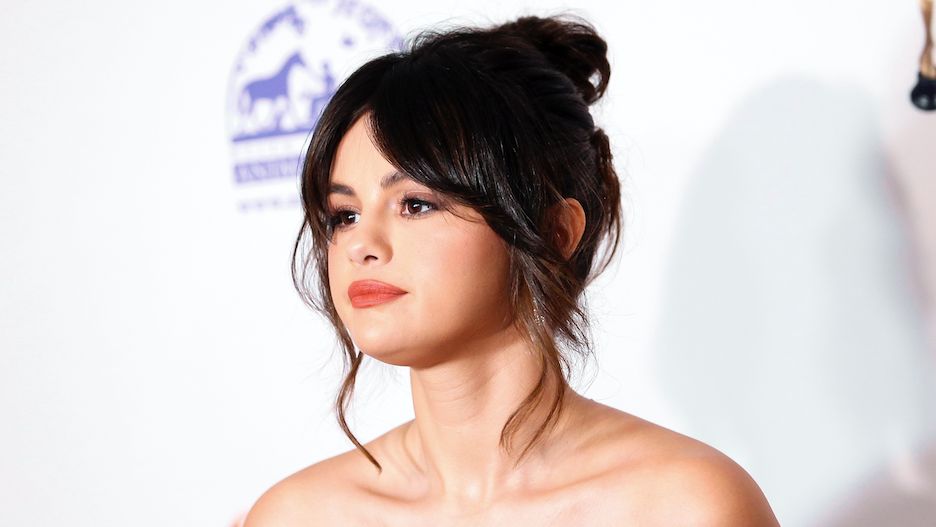 Pop star Selena Gomez continued her crusade against the misinformation on Facebook and Instagram Wednesday, tweeting that she wanted some answers from the company.

“In December I asked @Facebook and @Instagram to take action on lies about COVID and vaccines,” she tweeted to her 65 million followers. “[The Center for Countering Digital Hate] found that 12 people are behind 2 in 3 of all misinformation.”

She went on to point out that President Joe Biden and U.S. Surgeon General Dr. Vivek Murthy “have finally called for action” by Facebook, which owns Instagram, “So why do they still refuse to act?”

Gomez’s Twitter thread echoed statements from Biden and White House Press Secretary Jen Psaki made earlier this month. Psaki and Biden both cited the Center for Countering Digital Hate’s report that 12 accounts are responsible for most COVID disinformation on Facebook. A representative for Facebook did not immediately return a request for comment on Gomez’s tweets.

“My hope is that Facebook, instead of taking it personally — that somehow I’m saying, ‘Facebook is killing people’ — that they would do something about the misinformation,” he said during a press conference.

Last Friday, when asked by a reporter what message he had for social media giants as misinformation about the coronavirus swirls, Biden said, “They’re killing people. I mean, it really — look, the only pandemic we have is among the unvaccinated and they’re killing people.”

On Saturday, Facebook’s vice president of integrity, Guy Rosen, published a blog post titled, “Moving Past the Finger Pointing” in which he said, “the Biden administration has chosen to blame a handful of American social media companies.”

Rosen wrote, “While social media plays an important role in society, it is clear that we need a whole of society approach to end this pandemic. And facts — not allegations — should help inform that effort. The fact is that vaccine acceptance among Facebook users in the US has increased. These and other facts tell a very different story to the one promoted by the administration in recent days.”

He cited a collaborative survey between Facebook and Carnegie Mellon University and University of Maryland that has relied on over 70 million total responses to gather insights about COVID-19 symptoms, testing, vaccination rates and more. The survey has found, he said, that for American Facebook users, vaccine hesitancy has declined by 50% and American users are becoming more accepting of vaccines every day.