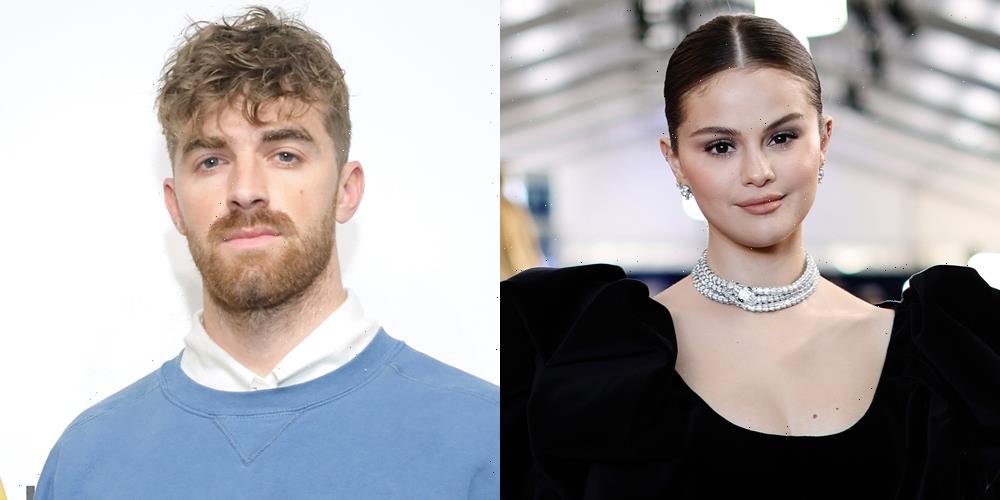 Selena Gomez and Drew Taggart of The Chainsmokers aren’t going to put dating rumors to bed this weekend.

The 33-year-old “Same Old Love” and 33-year-old “Roses” hitmakers have been romantically linked for about a week now and have already been spotted out bowling.

Although Selena denied that she was in a relationship, they went out together again this weekend.

According to Us Weekly, the duo was spotted on Saturday (January 21) in New York City, and it looked very much like a date.

Why do we say that? Because there is a picture of them holding hands!

By the sounds of it, they grabbed a bite to eat at Torrisi Bar & Restaurant in Soho and appeared to be in very good spirits.

We’ll have to wait and see if we get relationship confirmation from either of the stars in the coming days! If anything happens, we’ll let you know.

In the meantime, Selena has started working on an exciting project.