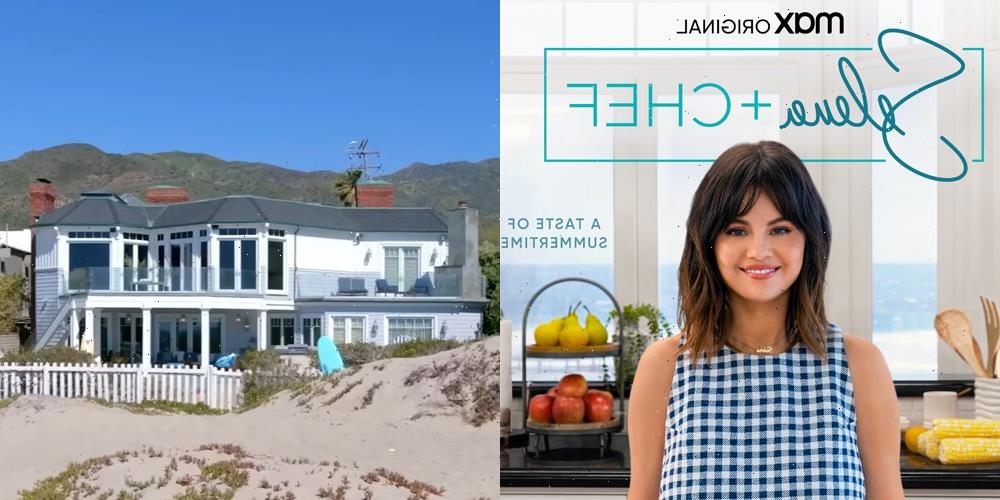 The 30-year-old took her Selena + Chef series on a little road trip in season four and filmed at the Malibu pad.

Fans quickly noticed which house it was when the trailer dropped earlier this month.

The beach front exterior was famously used as Miley Stewart’s house when they moved to Malibu for the show’s final season. It has also been used in other productions like Big Little Lies and Netflix’s Fatal Affair movie.

While Selena takes fans through the house, she only shows off the main living spaces that are used in her show, like the living room, dining room and kitchen, as well as out on the back deck that leads to the beach.

The first three Selena + Chef season four are out NOW on HBO Max!