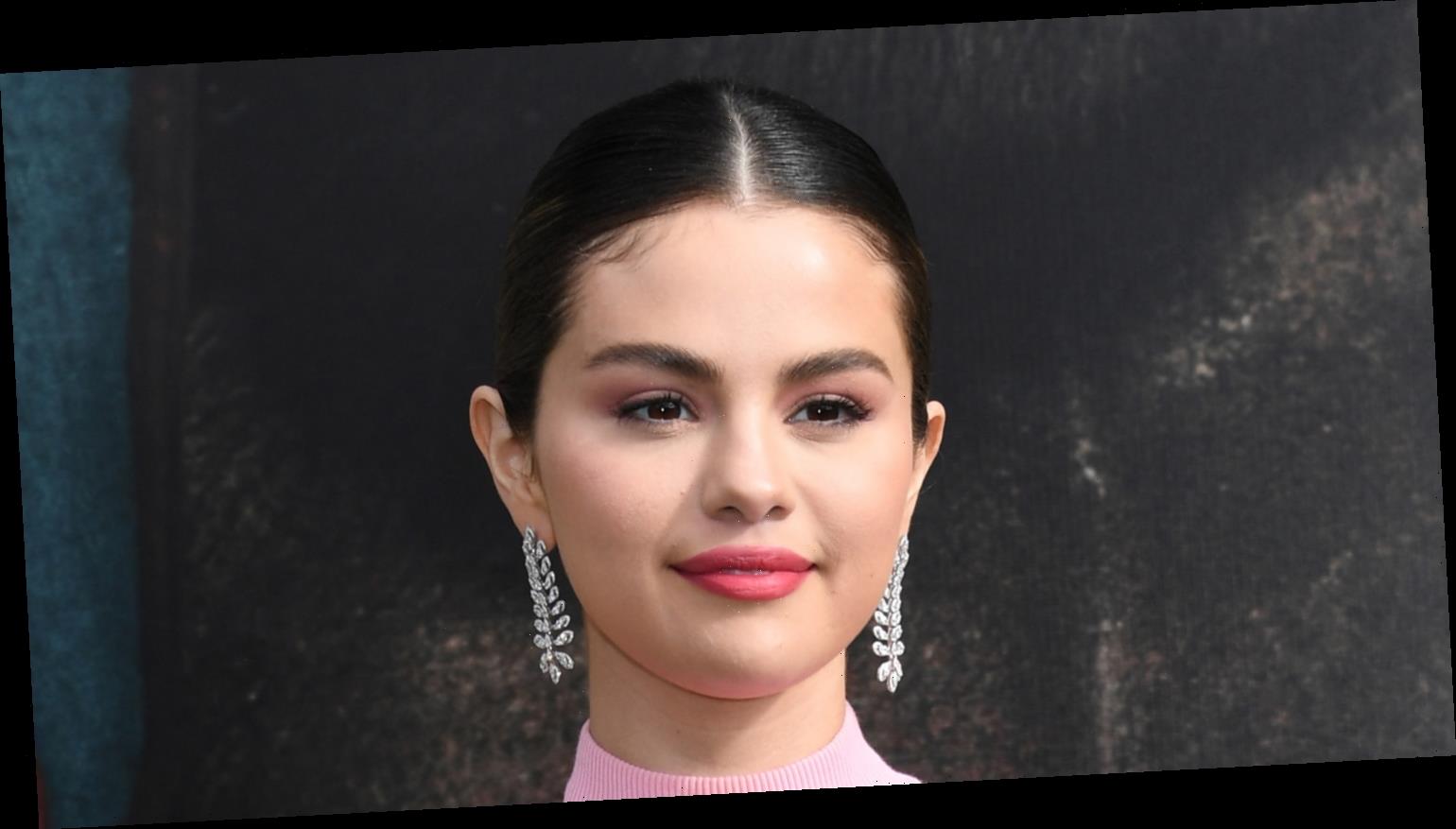 Selena Gomez is opening up about the critiques of her not being the best singer.

While making an appearance on The Kelly Clarkson Show recently, the 27-year-old singer and actress talked about her latest album Rare and making music.

“I know that people may not think I’m the greatest singer,” Selena said. “But, I just work my ass off. I really love writing and creating and creating melodies and growing. I felt like [Rare] was my chance to say all the things I wanted to say.”

After Selena said that, Kelly Clarkson had a super sweet response, and reassured her that she has a gift.

“You said, ‘A lot of people might not think I’m the best singer,’” Kelly said. “The best singer in the world is not the loudest. And it’s not the ‘OMG, you have to sing like Whitney Houston.’ The best singers in the world move you, and that comes from all different sounds and styles. From a singer to a singer, it’s beautiful what you do. And I love your record, and I love singing your music. It means something and it moves people. So, don’t ever negate your gift, because it’s powerful.”