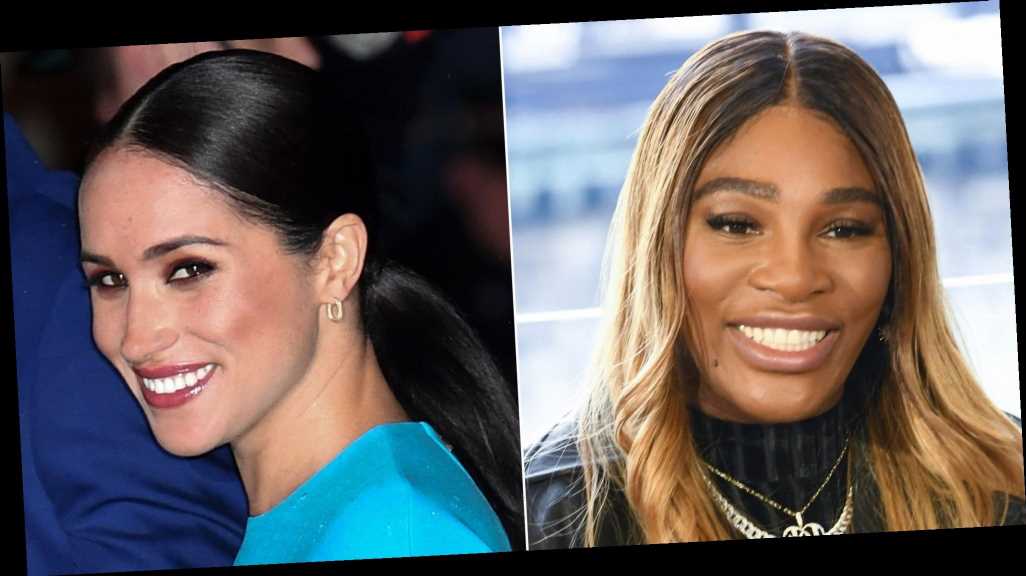 When Did It All Change? Every Revelation From Meghan and Harry’s Interview

“Meghan Markle, my selfless friend, lives her life — and leads by example — with empathy and compassion. She teaches me every day what it means to be truly noble,” the tennis pro, 39, wrote via Instagram. “Her words illustrate the pain and cruelty she’s experienced.”

The athlete continued, “I know first hand the sexism and racism institutions and the media use to vilify women and people of color to minimize us, to break us down and demonize us. We must recognize our obligation to decry malicious, unfounded gossip and tabloid journalism. The mental health consequences of systemic oppression and victimization are devastating, isolating and all too often lethal.”

In her Instagram post’s caption, Williams wrote: “I am so proud of you for being so brave. I know it is never easy. You are strong- both you and Harry. I love you. I adore you. Your friend S.”

During Sunday’s interview, Markle, 39, opened up about being “silenced” while working as a senior member of the British royal family.

“That was really hard to reconcile because it was only once we were married and everything started to really worsen that I came to understand that not only was I not being protected, but that they were willing to lie to protect other members of the family,” the California native explained. “They weren’t willing to tell the truth to protect me and my husband.”

The Suits alum and the British Army vet, 36, detailed why they left their roles, whether they had regrets over their choice and their relationship with the family today.

One of the most revelatory comments made had to do with concerns within the family about their son Archie’s skin color before he was even born. Markle said that there were “concerns and conversations about how dark his skin might be when he is born,” but declined to specify who brought it up. During CBS This Morning on Monday, March 8, it was revealed that Harry said that the skin color remarks did not come from Queen Elizabeth or Prince Philip.

Markle also revealed that she experienced suicidal thoughts due to backlash in the U.K. press, which caused her to seek help. “I was really ashamed to have to say it at the time and ashamed to have to admit it to Harry especially, but I knew that if I didn’t say that I would do it. I just didn’t want to be alive anymore,” she said.

The actress tried reaching out to the palace’s HR department, but they weren’t of much help. “They said, ‘My heart goes out to you, but there’s nothing we can do to protect you because you’re not a paid employee of the institution.’”

The former Duke and Duchess of Sussex announced their decision to step down as senior members of the royal family in January 2020. They relocated to Montecito, California, that March. During the Sunday interview, Harry cited racism as “a large part” of why they left.

Last month, Buckingham Palace confirmed that the pair are permanently veering away from their former positions.

“Following conversations with the duke, the queen has written confirming that in stepping away from the work of the royal family it is not possible to continue with the responsibilities and duties that come with a life of public service,” the palace’s statement read. “The honorary military appointments and royal patronages held by the duke and duchess will therefore be returned to her majesty, before being redistributed among working members of the royal family.”

The statement concluded, “While all are saddened by their decision, the duke and duchess remain much loved members of the family.”