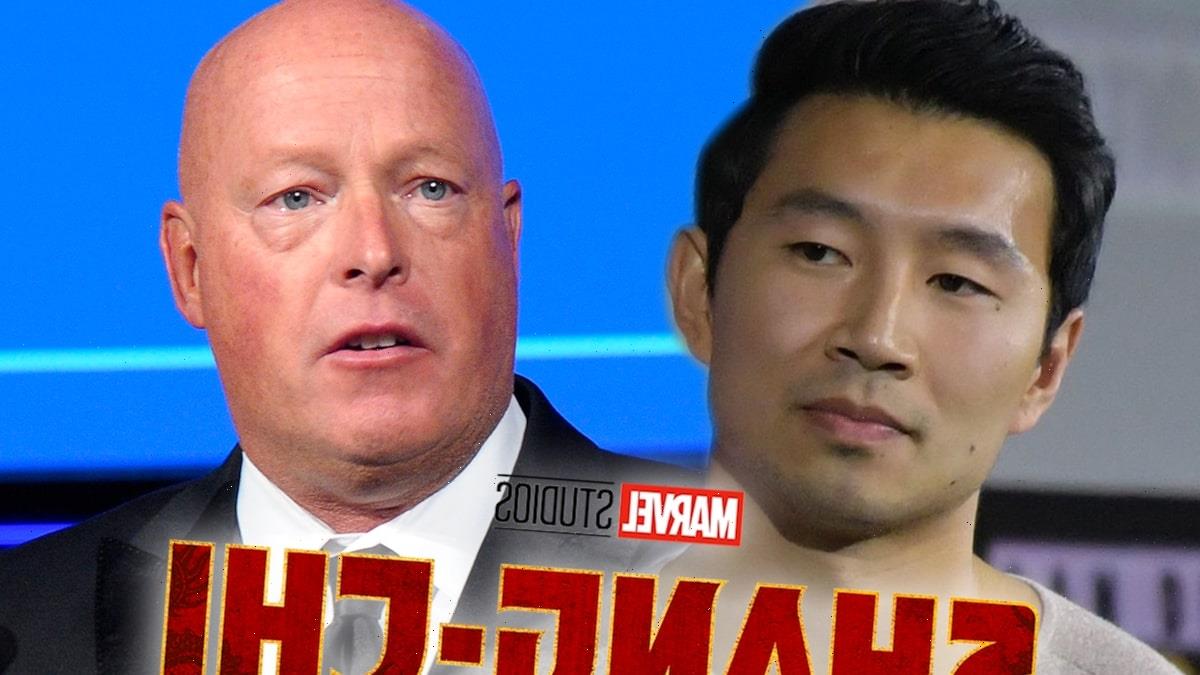 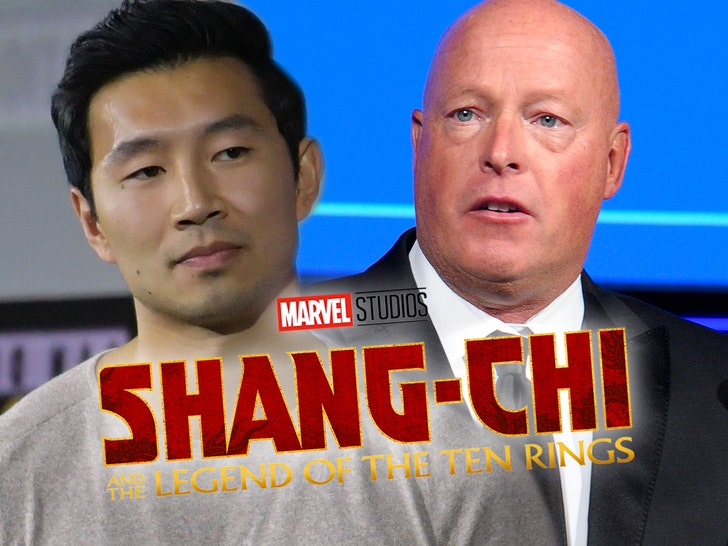 The star of Marvel’s new superhero movie took offense to Disney calling it an “experiment” — and now, his anger has roped in ‘Black Panther’ comparisons … and a larger convo on race.

Actor Simu Liu fired off a scorching tweet Saturday AM that seemed to be in direct response to what CEO Bob Chapek had said a few days earlier about the release of “Shang-Chi and the Legend of the Ten Rings” during an earnings call with investors. 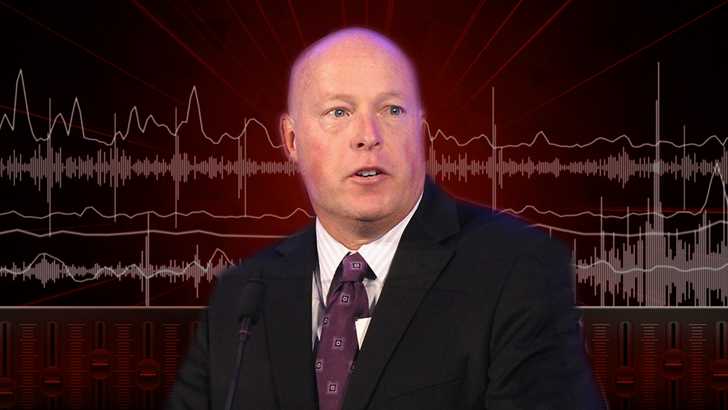 Chapek was commenting on the fact ‘Shang-Chi’ — unlike other Disney theatrical releases this year — would get an exclusive 45-day window in theaters, as opposed to being released to Disney+ at the same time like other 2021 offerings  … which he said would make for an interesting “experiment” to see how it shakes out at the box office amid the pandemic.

Nothing derogatory about that on its face, it would seem, but Liu didn’t take too kindly to the word-choice … ’cause he insists he and others who worked on the film — other Asian actors, specifically, it appears — are not part of whatever test Chapek and co. wanna run.

Liu writes, “We are not an experiment. We are the underdog; the underestimated. We are the ceiling-breakers. We are the celebration of culture and joy that will persevere after an embattled year. We are the surprise. He adds, “I’m fired the f**k up to make history on September 3rd; JOIN US.”

Sounds like Liu might’ve misconstrued what Chapek was getting at … but his interpretation of the remark might also speak to what fans have perceived about the marketing efforts and enthusiasm over the flick … or a lack thereof, as some alleged in the days leading up to this blowup.

Some fans who are stoked about getting a first-ever Asian-led Marvel superhero film are sour over the lack of attention in the lead-up to its release, and/or possible box office numbers this movie may or may not generate … with a ‘Black Panther’ juxtapositions springing up as a result. That, in turn, has led to debates over what that thinking actually means.

Others suggest that bringing up ‘BP’ to gripe about a lack of hype around ‘Shang Chi’ is actually counterintuitive to inclusivity as a whole … and some have gone as far as to call it anti-Black. Kinda like bringing something else down just to bring yourself up type of a vibe.

There’s a lot of layers to this one, but the point many are making is … why can’t we all eat without taking food out of another’s mouth? Also, movie releases in 2021 can’t really be compared to big ticket blockbusters of years past. It’s a weird year with its own scorecard.