Telling her side! Shanna Moakler claims that she “caught” her ex-husband, Travis Barker, having an “affair” with Kim Kardashian while they were still married.

Celebrity Couples Who Stayed Together After Cheating Scandals

The former Miss USA, 46, exclusively told Us Weekly on Tuesday, May 18, that she was “never” friends with the Kardashians because, “I divorced my ex because, I saw them — I caught them having an affair.”

Moakler clarified that she was speaking about Kardashian, 40, who met Barker, 45, when she was Paris Hilton’s assistant in the early 2000s. 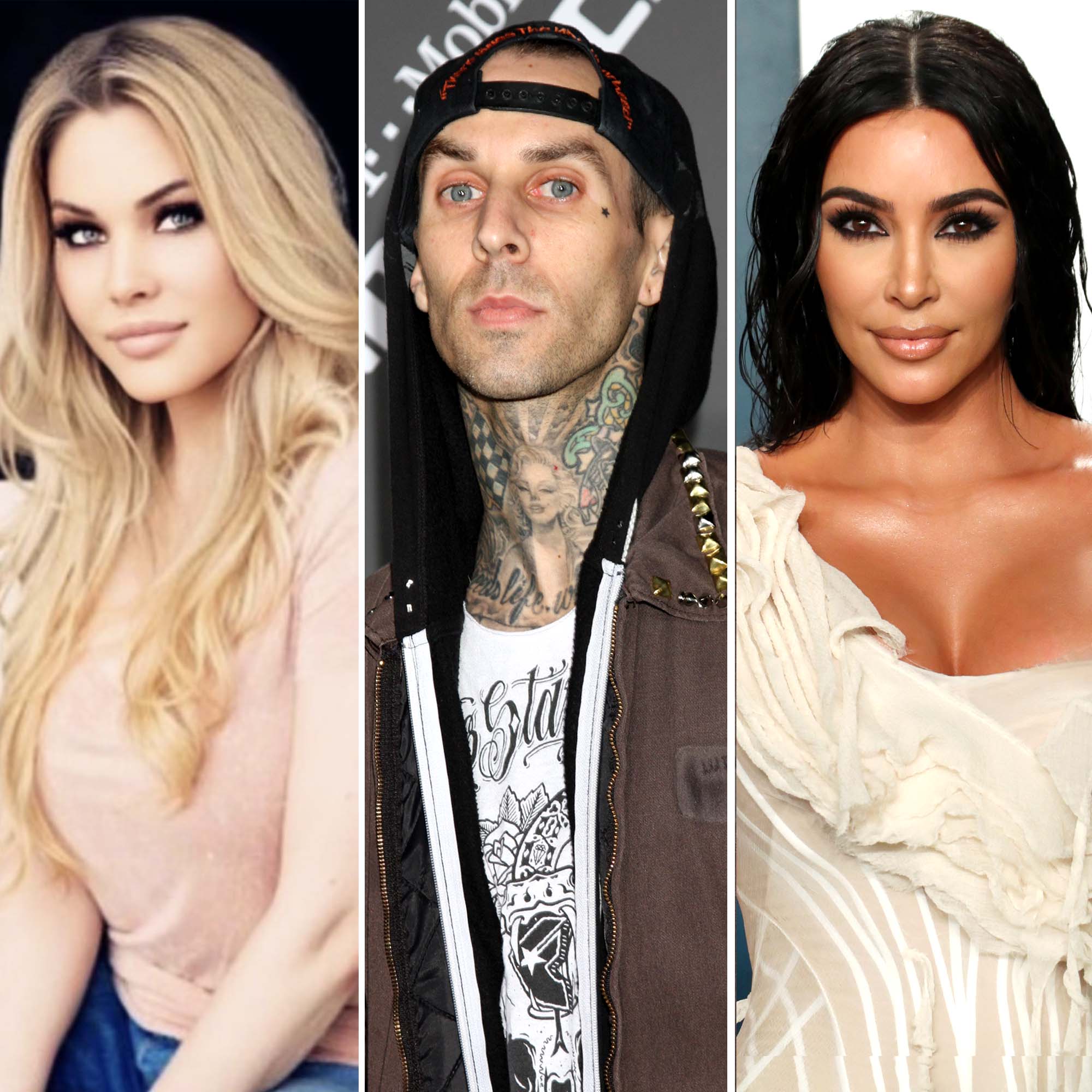 The Blink-182 drummer, who has been dating Kim’s older sister, Kourtney Kardashian, since the end of 2020, previously spoke about his relationship with the Skims founder in his 2015 book, Can I Say: Living Large, Cheating Death, and Drums, Drums, Drums.

In the memoir he detailed a trip to Amsterdam with Hilton, 40, and Kim, whom he referred to as “Paris’ closet girl” on multiple occasions.

“I kept on secretly checking out Kim, telling Lil Chris, ‘I don’t care if she’s the closet girl, she’s f–king hot,’” he wrote at the time, revealing he stayed in contact with the Selfish author after they returned to the U.S. “We went to dinner, we went to lunch. You might think I would be doing the worst things with this girl because of her tapes, but it was the exact opposite of any other encounter I’ve had with a woman: with Kim, I wanted to be nothing but a gentleman to her. It was so weird.” 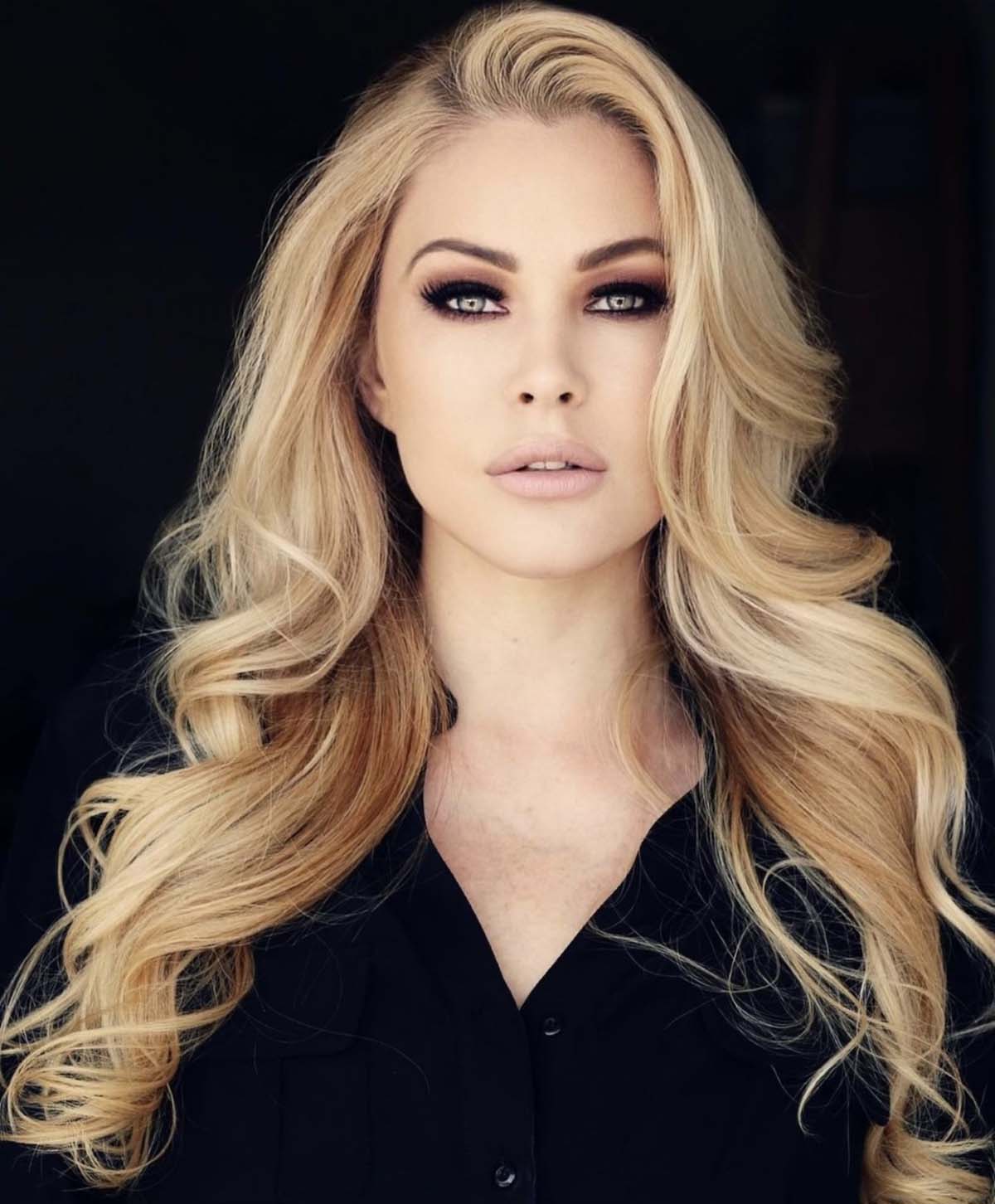 The “I Think I’m OKAY” musician insisted that he looked, but “never touched” Kim amid his rocky relationship with Moakler.

Barker later gushed to Us in 2015 about Kim’s look, saying, “How could you not stare at Kim? Mind you, I enjoyed hanging out with Paris, but I love curvy girls. Kim was eye candy. I was in no way disrespectful to Paris, but I couldn’t keep my eyes off Kim.”

Moakler told Us on Tuesday, however, that the musician is “100 percent” lying about not hooking up.

“Someone sent me all their [text] conversations and I’m also close friends with people who were there, while things were happening,” the Rhode Island native said, noting she signed the divorce papers in 2008 after four years of marriage because of Barker’s infidelity.

According to Moakler, Barker hooked up with Kim before Keeping Up With the Kardashians came out in 2007. Over the years, Kim denied that there is any truth to Moakler’s claims.

“He had already had an affair with Paris Hilton. And … at the time Kim was Paris’ closet organizer, they were best friends. And he started using [the KKW Beauty founder] as a model for [his clothing company], Famous Stars and Straps,” Moakler explained on Tuesday.

The model, who shares son Landon, 17, and daughter Alabama, 15, with the rocker, claimed she asked Barker “not to use” Kim as a model because of her ties to The Simple Life star.

“We were working on our marriage and trying to heal through that affair, that infidelity, [but] he continued to [work with her],” she said. “And then I received all the text messages and the other third parties kind of let me know. It’s something I was well aware of.” 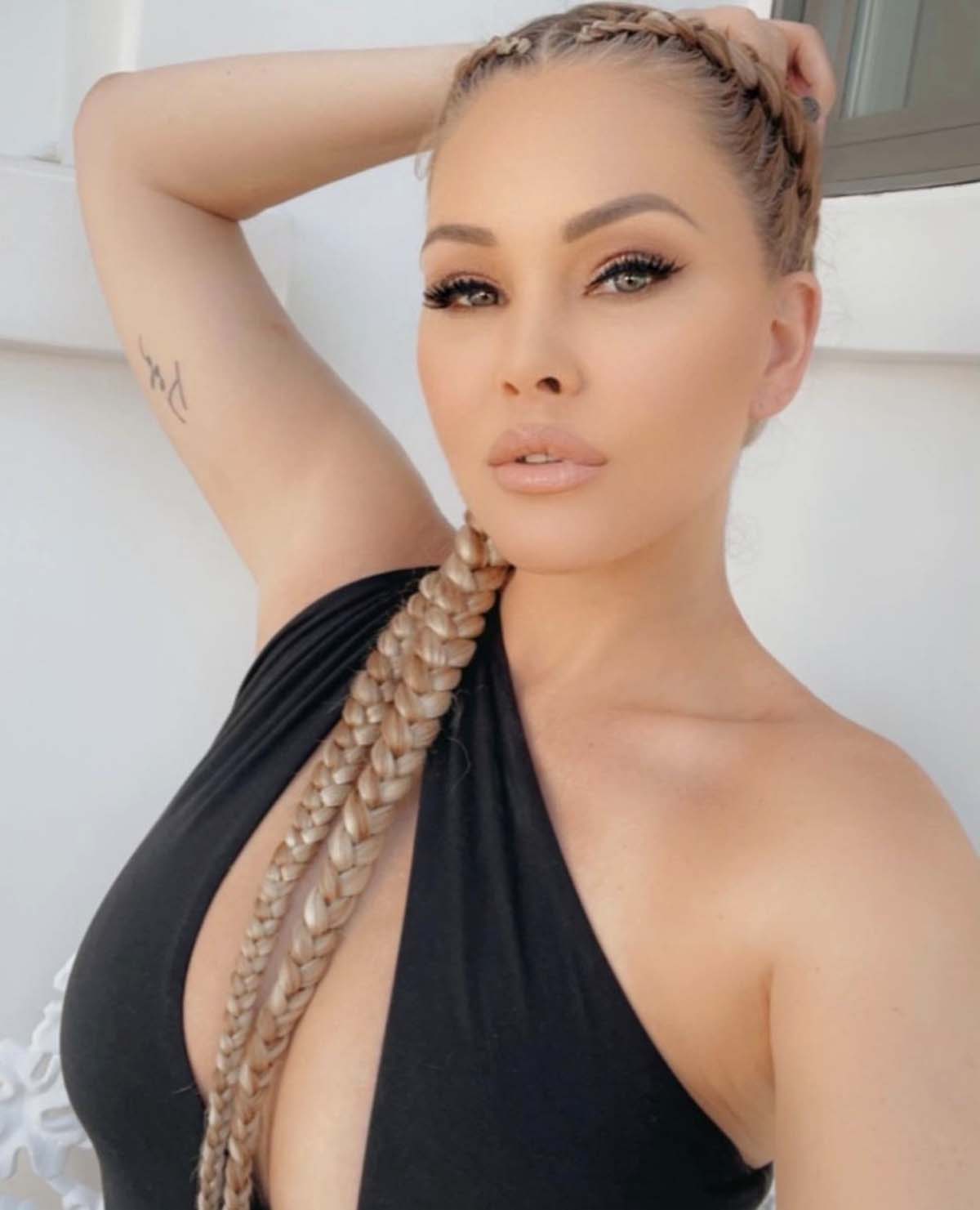 The former pageant queen admitted she doesn’t know why Barker allegedly lied about his affair with the TV personality, but she laughed, “He is dating her sister now, so I think that would be really weird.”

When it comes to Kourtney, 42, Moakler revealed she “didn’t even know Kourtney existed” at the time of Barker and Kim’s alleged romance.

Moakler, who is dating model Matthew Rondeau, explained that she has “no desire” to speak with Kourtney either after she started dating Barker last year. Instead, she is focused on being a mom and working on her Skinny Dippers swimsuit line, which is coming out soon.