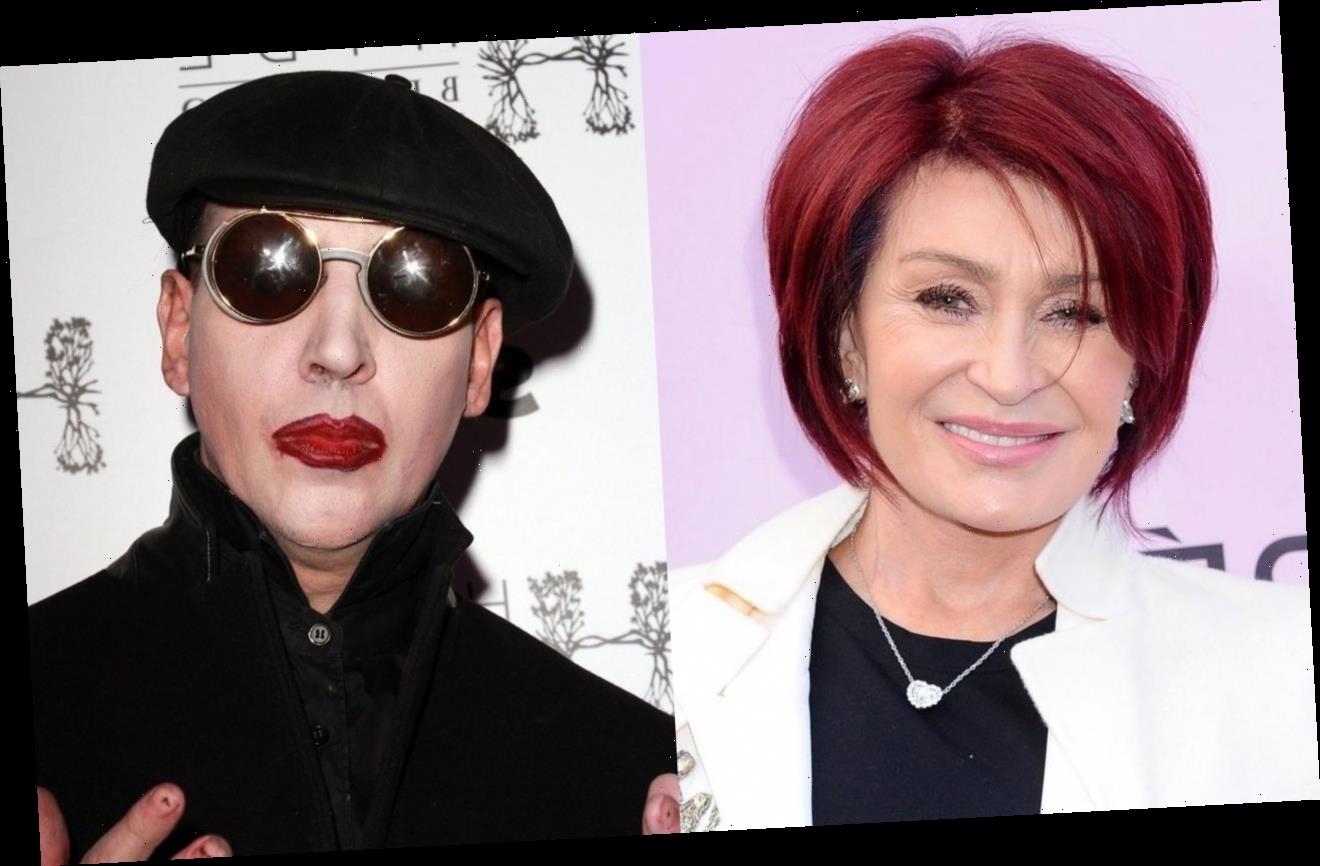 The wife of Ozzy Osbourne has nothing but positive words for the shock rocker following abuse allegations made against him by former fiancee Evan Rachel Wood.

AceShowbiz –Sharon Osbourne has fired back at trolls who have called her out for working with alleged sex abuser Marilyn Manson.

The shock rocker’s former fiancee, Evan Rachel Wood, sparked a deluge of attacks on Manson earlier this week (beg01Feb21) when she identified him as her abuser, insisting he groomed her for sex acts when she was a teenager.

Several other women have also come forward with damning accusations, which have cost Manson a record label deal and two TV acting roles, and former collaborators Trent Reznor and Wes Borland have also taken aim at the “Rock Is Dead” singer, who has denied the claims against him.

But Osbourne, who has worked with the embattled star in the past, has taken the high road, insisting she has no idea what goes on in Manson’s private life, and during a segment on her daytime U.S. show “The Talk“, Sharon took on those who have posted images of her and Manson online, insisting she should speak out against him.

“I’ve known Marilyn for 25 years… and obviously I would not know what goes on in his bedroom, neither do I want to, but as far as people who think going on all my social, calling me names and putting up pictures of Marilyn and I… You know, there’s something called a working relationship and that’s what I’ve had with Marilyn for many years.”

“I know nothing about his sexual preferences or the way he treats women. I know how he treats an older woman, which is me. And he’s always been respectful.”

Manson was booked to hit the road with Sharon’s rocker husband, Ozzy, on his cancelled 2020 tour.

Sharon’s comments have been echoed by his ex-fiancee Rose McGowan and former wife Dita Von Teese, while supporting the women accusing him of abuse. Both insisted he didn’t abuse them during their time together. Meanwhile, shortly after Osbourne spoke out on Friday, Manson’s longtime manager, Tony Ciulla, cut ties with the rocker.