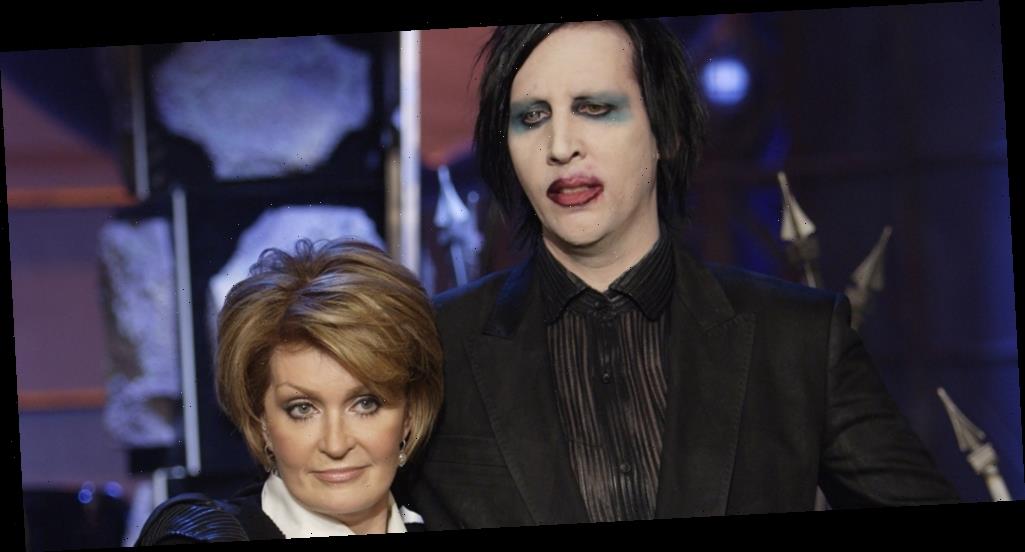 Sharon Osbourne is speaking about her and husband Ozzy Osbourne‘s connection to Marilyn Manson.

Following allegations of abuse by ex Evan Rachel Wood against Marilyn, the co-host of The Talk spoke out during an episode of the show.

PHOTOS: Check out the latest pics of Sharon Osbourne

“I’ve known Marilyn for 25 years,” she said of having worked with him as a music manager. He was also scheduled to join Ozzy on his since-cancelled 2020 tour.

“[I’ve] worked with him for many, many years and obviously I would not know what goes on in his bedroom, neither do I want to, but as far as people who think going on all my social, calling me names and putting up pictures of Marylin and I,” she continued.

“You know, there’s something called a working relationship and that’s what I’ve had with Marylin for many years. I know nothing about his sexual preferences or the way he treats women. I know how he treats an older woman, which is me. And he’s always been respectful.”

Here are the details of Evan Rachel Wood‘s allegations.