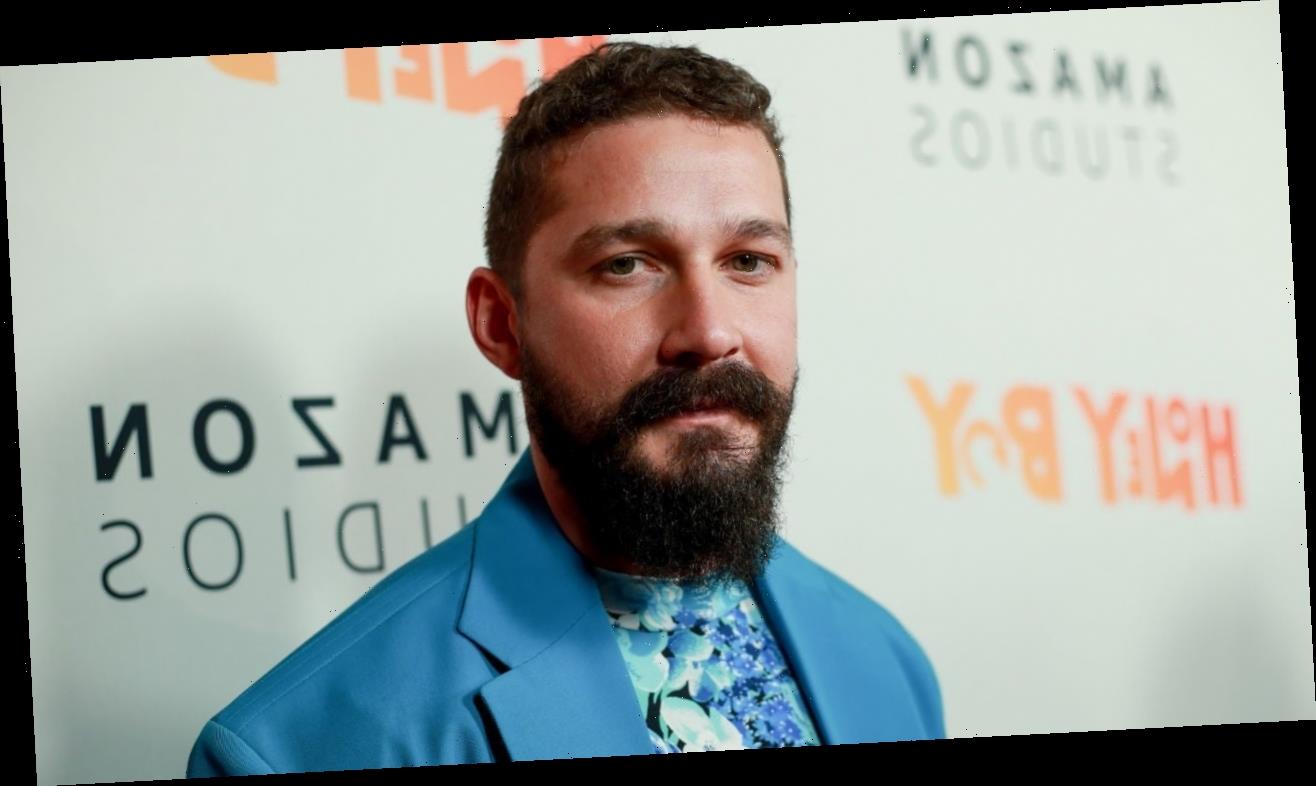 Shia LaBeouf has been charged with two misdemeanors. According to Los Angeles court records, the 34-year-old actor was charged with petty theft and battery, stemming from an alleged incident that occurred in June. ET has reached out to LaBeouf’s rep and the Los Angeles City Attorney’s Office for comment.

According to the criminal complaint obtained by multiple outlets, the Los Angeles City Attorney’s Office is pressing charges against the Honey Boy star for allegedly using force and violence against a man named Tyler Murphy, as well as taking his hat, in an incident that took place on June 12 in Los Angeles. Per the complaint, the L.A. City Attorney’s Office is asking that a warrant be issued for LaBeouf’s arrest. An arraignment is scheduled for Nov. 18.

This isn’t the first time that the actor has had troubles with the law. ET confirmed in July of 2017 that LaBeouf had been arrested for disorderly conduct, public drunkenness and obstruction in Savannah, Georgia. He was filming the indie film The Peanut Butter Falcon at the time. He was ordered by the court to complete rehab following the incident. He was also arrested for disorderly conduct in 2014.

In an October 2019 interview with The Hollywood Reporter‘s Awards Chatter podcast, LaBeouf admitted to feeling “deep shame” after his 2017 arrest.

“[I felt] a kind of shame, deep shame,” he expressed before addressing his comments at the time of the arrest, which included, “[The president] doesn’t give a f**k about you, and you wanna do what? Arrest white people?”

“I’m feeling like people on set think I’m a racist, believe I’m a racist, and I’m feeling all of that and don’t want to be alive, basically,” he said. The actor explained that, after filming wrapped on The Peanut Butter Falcon, and he entered rehab, he realized he was struggling with more than alcoholism.

“It was the first time I was told I had PTSD. I had just thought I was an alcoholic,” he said on the podcast, alluding to his troubled childhood, which he chronicles in Honey Boy. “The stuff that’s in Honey Boy comes out of these exposure therapy sessions.”

Hear more of what he shared in the video below.