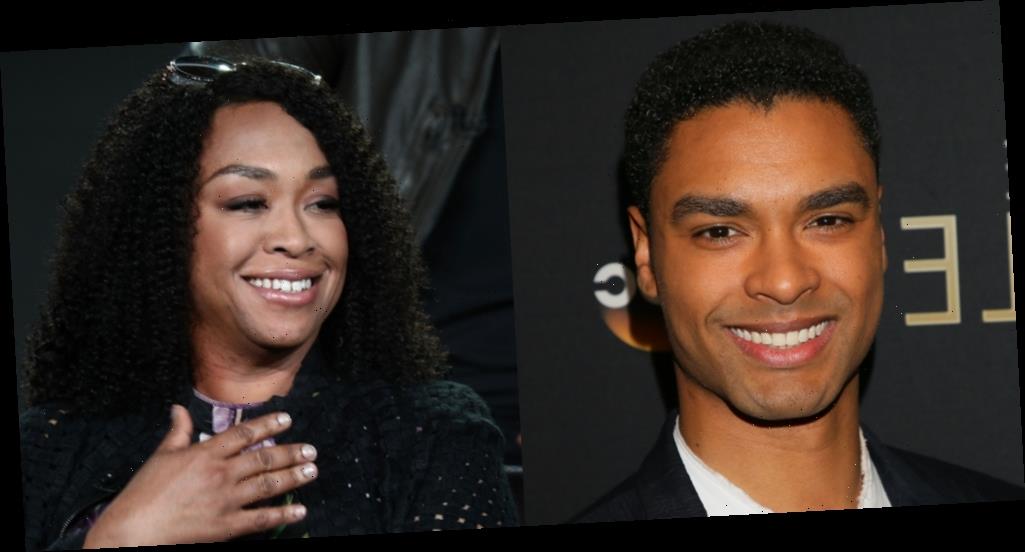 The producer, who brought the show to Netflix, shared her admiration for Rege-Jean after he was named to the 2021 TIME100 Next list.

“You might dream of him, the one we call the Duke of Hastings,” she wrote in the feature of him. “But in reality, Regé-Jean Page is finer than fiction and better than any dream.”

Shonda went on, saying that Rege-Jean is “that rare actor, one who brings an intensity, an intelligence and a precision to his work, providing endless depth to any scene. His disappearance into character builds a vibrant world for us to enter, making it impossible to imagine any other actor playing the role.”

“Regé is a singular talent whose prospects are limitless. Today, he may be our duke, by tomorrow… not even I can dream big enough to imagine.”

There are a lot of things happening for Rege-Jean professionally, as it was just announced he’ll be starring in the Dungeons & Dragons movie, and he’s hosting Saturday Night Live this weekend.

Things are looking up for him romantically, too!