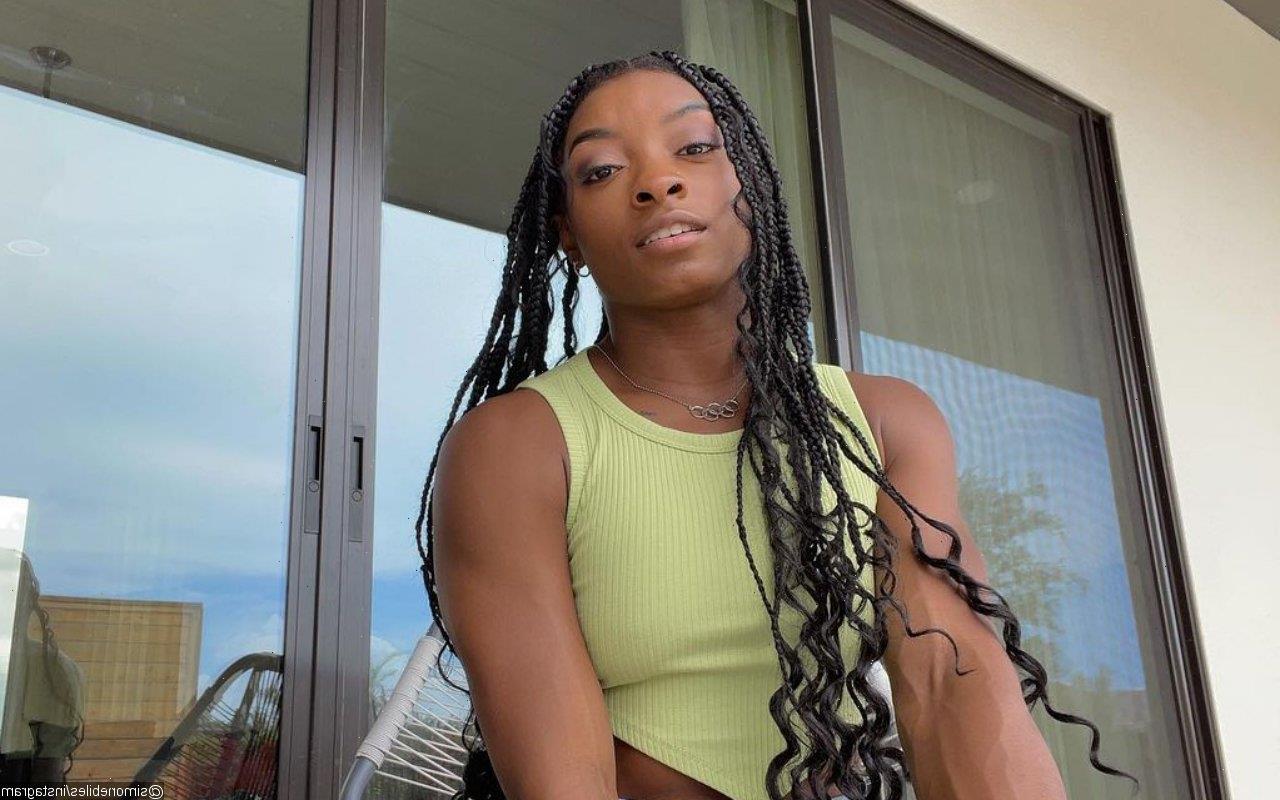 When clapping back at her online critics, the 24-year-old artistic gymnast proudly shares a picture of the silver and bronze medals she won at the 2020 Tokyo Olympics.

AceShowbiz –Simone Biles proved that she is not a “quitter.” After critics gave her the unflattering label for pulling out of several events at the 2020 Tokyo Olympics, the artistic gymnast shut them down by boasting about having “7 Olympic medals.”

Making use of Instagram, the 24-year-old shared a picture of the silver and bronze medals she won at this summer’s Games. “Definitely not the way I planned the olympics going but I wouldn’t change anything for the world. I’m proud of myself and the career I’ve had thus far. this olympics doesn’t erase the past accomplishments I’ve achieved nor does it define who I am as an athlete,” she penned alongside the snap.

“I’ve pushed through so much the past couple years , the word quitter is not in my vocabulary,” the athlete went on. “for some of you that may be how you define me but keep talking because I can’t hear you over my 7 olympic medals which tied me for the most decorated gymnast EVER as well as most decorated american gymnast.”

Simone’s fellow artistic gymnast Jordan Chiles then praised her for her bold statement. “Preach! Say it louder for the people in the back,” Jordan gushed. Actress Holly Robinson Peete then chimed in by noting, “Let. Them. Have. It.”

Simone withdrew from all of the individual events at the Tokyo Olympics before making her return at the balance beam final, which earned her the bronze medal. Aside from mental health concerns, she claimed that she had “the twisties,” a condition when gymnasts lose air awareness and endanger their safety. Because of it, she revealed that her “mind and body [weren’t] in sync.”

After the competition, the “Dancing with the Stars” alum admitted that it “sucks” knowing she couldn’t compete like how she wanted. However, she’s happy that she has inspired fellow athletes to prioritize their mental health. “I know that I helped a lot of people and athletes speak out about mental health and saying no. Because I knew I couldn’t go out there and compete. I knew I was going to get hurt,” she told AthletaWell in August.