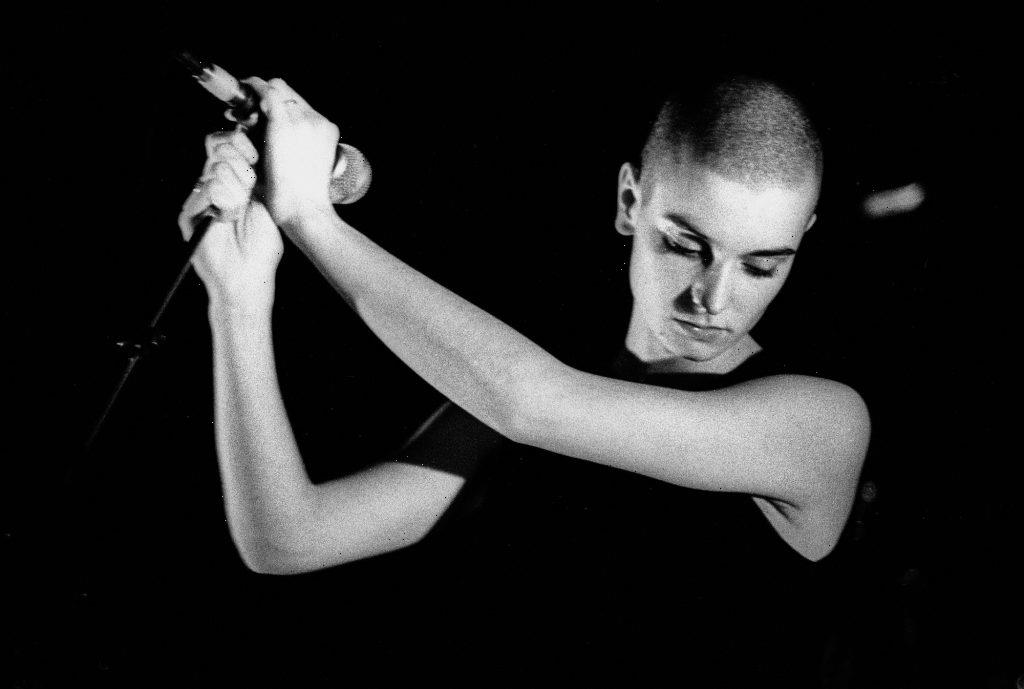 Actors, professional athletes, and celebrities of all sorts can likely all relate to the pressure that can frequently come with being in the spotlight and in the media. Too often headlines and news’ stories ruthlessly showcase and highlight the personal struggles many fan-favorite celebrities have endured.

Charlie Sheen, Amanda Bynes, and Kanye West are just a few of the many stars from Hollywood that have been in this position. More recently, Britney Spears and her mental health have been at the forefront of many headlines and people’s minds. Fortunately, many stars like Sinead O’Connor are speaking out on Spears’ behalf.

O’Connor’s career began to skyrocket in the 1980s when she released The Lion and the Cobra, the musician’s debut album. “Mandinka” and “Jump in the River” are just two of the many popular hits the Irish singer has released throughout her career.

This past winter after the release of the highly talked about Hulu documentary Framing Britney Spears, O’Connor found herself truly feeling for the pop star who was at the center of it all. During the peak of O’Connor’s career and success, she appeared on Saturday Night Live and ripped up a photo of Pope John Paul II. Many people misinterpreted O’Connor and ran away with narratives that labeled the singer as “crazy”.

O’Connor’s recent interview with The New York Times shed a lot of light on her decisions and the challenges she faced throughout her career. Similar to Spears, O’Connor was once scrutinized and criticized for her decision to shave all her hair off. However, the action came when a music executive tried to influence her to be more feminine and grow out her hair.

By shaving her hair O’Connor was able to stand her ground, however, much of the world viewed it as her being mentally unstable. On that note, O’Connor can especially feel for Spears and in her interview with The New York Times shared, “Why were they saying she’s crazy for shaving her head?” she said. “I’m not.”

Though O’Connor has been very open and candid about her borderline personality disorder and experience with CPTSD, many people still choose to judge, label and unfairly criticize the Irish star. Unfortunately, Spears can relate all too well.

Framing Britney Spears has put the media and the paparazzi in a never-before-seen light. Going back to what O’Connor was referencing, so much of Spears’ struggles began on the infamous night she decided to shave her head. Cosmopolitan has shared the concerning details that led up to the 2007 event.

In Framing Britney Spears the documentary touches on these largely misinterpreted times of Spears’ life as well as the highly-discussed and seemingly mismanaged conservatorship involving her father. As a result, a “free Britney” movement has begun.

What other celebrities are sharing and saying on Britney Spears’ behalf

Many of Spears’ peers and fellow stars have been outraged and shocked at some of the information and fresh perspectives that have surfaced since the release of Framing Britney Spears. Just a few days ago Spears appeared in court to address the conservatorship she wishes to change. She revealed she wants to have a baby, but under the current conditions of the conservatorship, Spears is unable to have her IUD removed.

USA Today was one of the many platforms to cover the controversial discovery. Kat Dennings, the talented and comical actor who is typically associated with her characters on series like 2 Broke Girls and Dollface took to Twitter to voice her frustrations and shared, “#FreeBritney this is madness”.

Mariah Carey, Keke Palmer, and Halsey are just a few of the many well-known celebrities who have shown their support for Spears during this very difficult time. Hopefully, more people like O’Connor continue to share and show empathy for the iconic pop star.