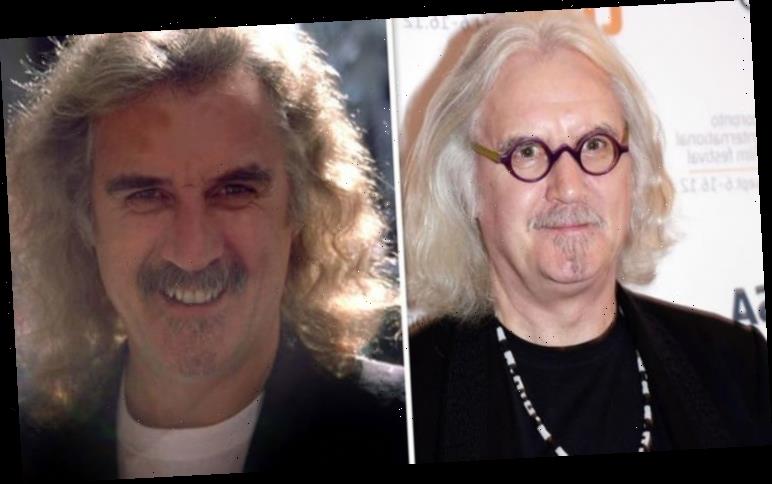 Sir Billy Connolly, 77, has announced that he is “finished with stand-up” after admitting his Parkinson’s diagnosis has put an end to his stage career. The legendary comedian said last year he had hoped to perform in some form, despite retiring officially in 2018.

It was the first thing I was ever good at

But he has now told Sky News that he is packing it in altogether.

“It was the first thing I was ever good at.”

The 77-year-old comedian was diagnosed with the neurological condition back in 2013 and announced his retirement from live performances five years later.

After opening up about his battle with the disease, he said it has “made my brain work differently… and you need a good brain for comedy”. 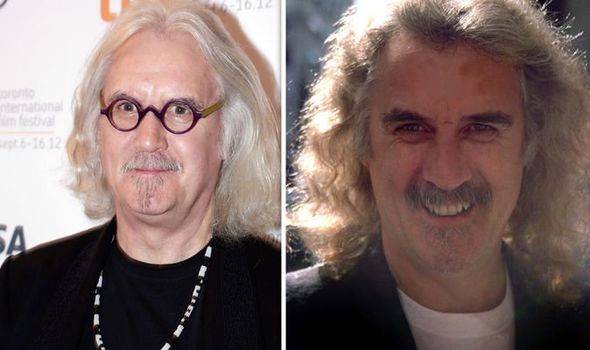 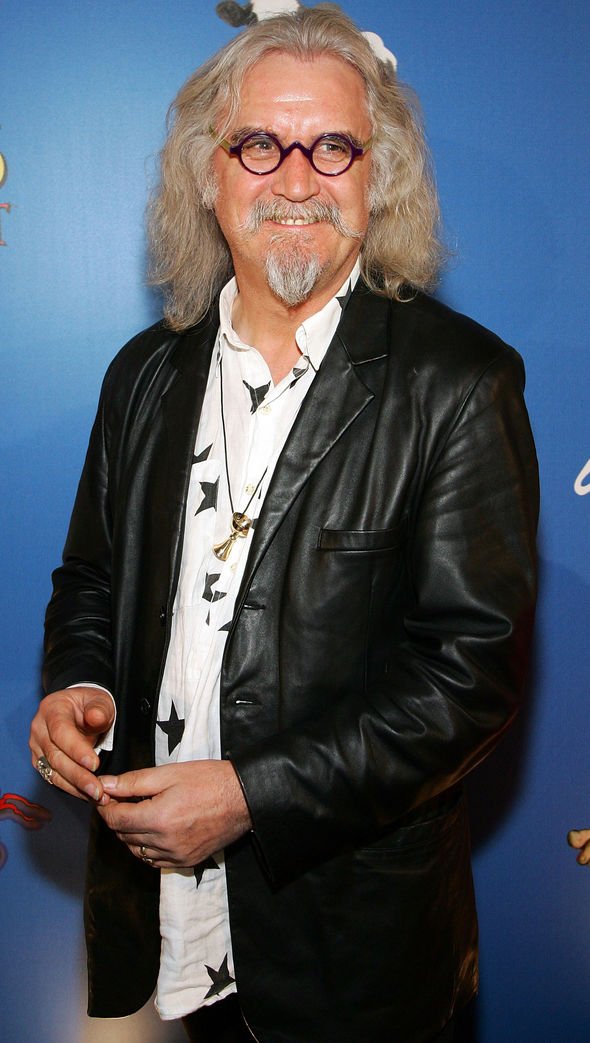 But he refuses to let the disease define him.

“I’m always being asked to go to Parkinson’s things and spend time with Parkinson’s people, having lunch or something like that. And I don’t approve of it,” he explained.

Despite his high hopes and positivity, he did admit it can be difficult sometimes. 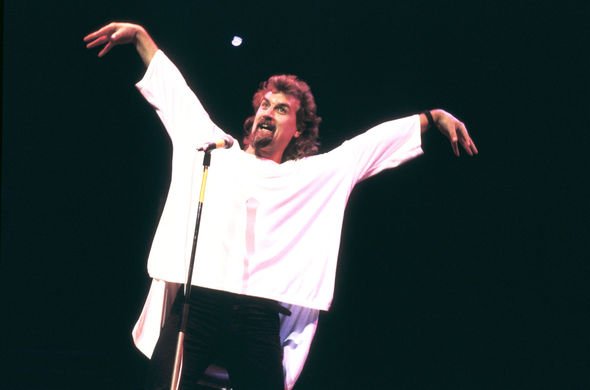 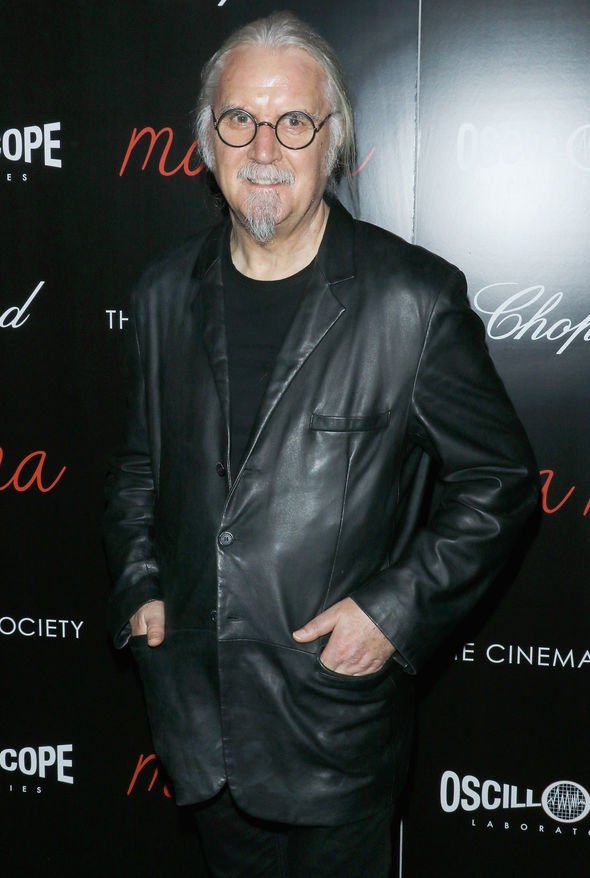 “Because certain things go wrong, your brain goes adrift and affects your body, and so you walk differently, you walk like a drunk man sometimes. And you’re frightened you’ll be judged on it. And you shake sometimes.

“Sometimes you can’t get your money into your wallet… your change, and, the waiter has to take it from you and put it in.”

The legendary comic appeared on Chris Evans’ Virgin Radio show last year to discuss the “awful” symptoms of his disease.

“I’ve started to drool which is a new one on me. “This disease it gives you a new thing every now and again that you have to deal with and drooling is my latest,” he described.

Detailing other aspects of the disease, Billy added: “I walk unsteadily and my hearing is going and it’s bizarre that bits of me are fallen off but it’s interesting.”

The Scottish performer explained the reason why he’s been avoiding taking to the stage since his diagnosis.

He told Chris, after fans had hopes that he would return to stand-up: “It would affect my performance.

In a 2018 documentary Billy said he felt his life was “slipping away”.

Now focusing on drawing and painting, where his artwork sells for thousands of pounds, he spoke some words of encouragement, hoping to inspire young people to do what they enjoy in life.

“I hope little schoolboys and school leavers are watching me doing these things and see, you can do what you like. You can write plays. You can write songs. You can be funny on stage and play the banjo. You can do drawings.

“Nobody came along with a magic wand and said, you’re allowed to do that now.

“You just have to do it and stretch yourself.”

Asked if he has any regrets, Sir Billy said: “I have no regrets at all – absolutely none.”