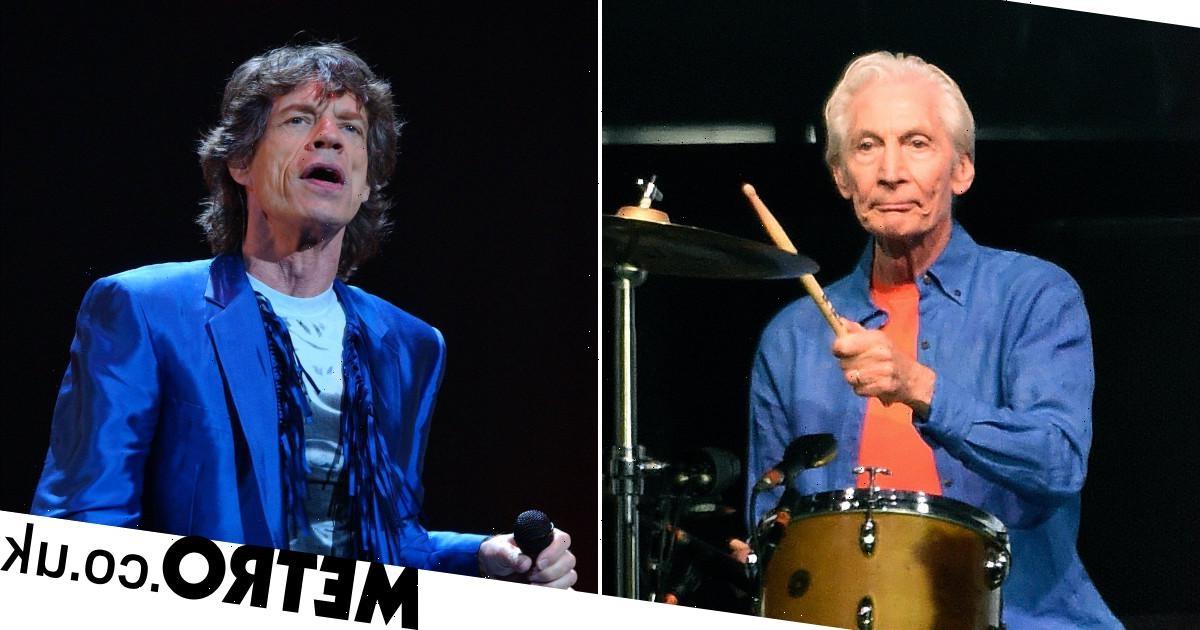 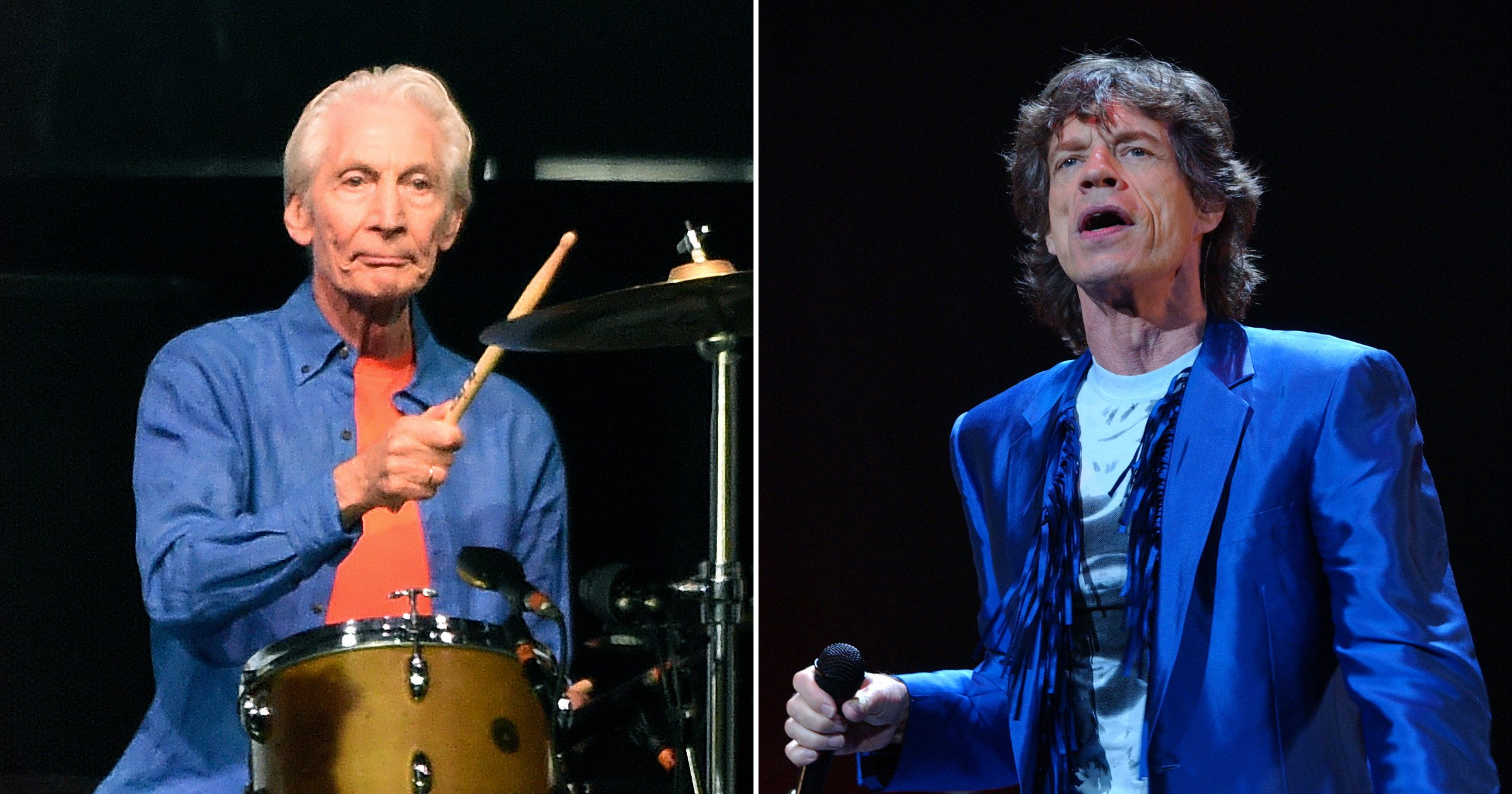 Sir Mick Jagger has paid tribute to Charlie Watts, after he died at the age of 80.

The Rolling Stones drummer’s publicist confirmed the news on Tuesday, explaining that he was surrounded by his family at the time of his death.

Taking to Instagram, his bandmate has joined the stars offering their condolences following the sad announcement.

The Satisfaction star simply posted a snap of his pal grinning widely while sat at a drum set, as he clutched two sticks.

Sir Mick uploaded the poignant image with no caption, as fans and famous faces flooded the comments section with love.

‘Sending much love to you Mick, I love you so much,’ a follower replied.

‘I’m sorry for your lost. Lots of love for you all, Mick [sic],’ another echoed.

A fan page replied: ‘Charlie you wil be Missed…forever beating your drums in our Hearts. RIP [sic].’

As an Instagram user added: ‘So sorry for your loss Mick! Rip the great Charlie Watts.’

Watts’ death was confirmed by his publicist, with a statement shared to PA.

‘It is with immense sadness that we announce the death of our beloved Charlie Watts,’ it read.

‘He passed away peacefully in a London hospital earlier today surrounded by his family.

‘Charlie was a cherished husband, father and grandfather and also as a member of The Rolling Stones one of the greatest drummers of his generation.

‘We kindly request that the privacy of his family, band members and close friends is respected at this difficult time.’

His cause of death has yet to be announced.

Drummer Watts first met Sir Mick Jagger and Keith Richards back in 1962, and agreed to join the Rolling Stones the following year

They soon became household names, with hits including Paint It Black, (I Can’t Get No) Satisfaction and Get Off of My Cloud soaring to the top of the charts around the world.

Alongside frontman Sir Mick and guitarist Keith, Watts was among the longest-standing members of the Stones.