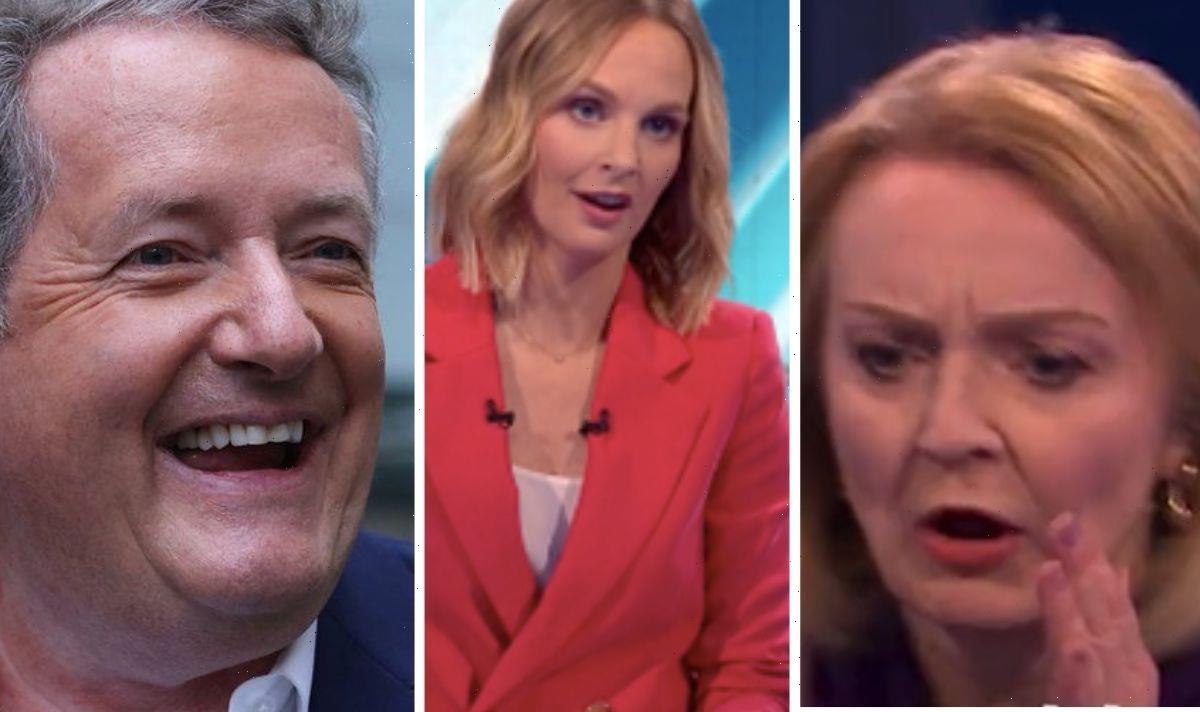 The disaster happened as the public debate was heating up between Tory hopefuls Liz Truss and Rishi Sunak. Piers, 57, joked that the broadcaster had chosen a “sneaky” way to grab attention and become the channel’s “biggest star” after the drama unfolded live on air.

The fiery debate had to be called to a halt owing to medical advice, meaning that Liz Truss and Rishi Sunak were unable to continue fighting it out in their bid to convince the nation that each is the rightful candidate to lead the country.

The pair were engrossed in their argument when suddenly a loud crash diverted their attention.

Kate McCann had collapsed and sunk to the floor, to the visible horror of a shocked and worried looking Ms Truss.

“Oh my God!” the former Environment Secretary exclaimed, holding her hands up to her face in panic. 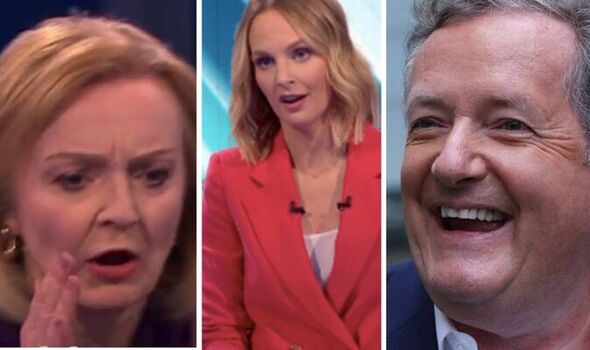 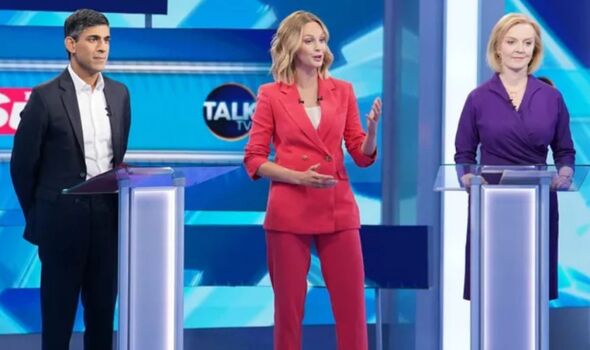 It was later confirmed that Kate was doing well, but had been advised not to continue with the debate that day.

Cheeky Piers tweeted: “I’ve seen some sneaky ways to make yourself the biggest star at @TalkTV but this is ridiculous @KateEMccann.”

He assured her: “You were brilliant until this happened, and will be brilliant in the rematch.” 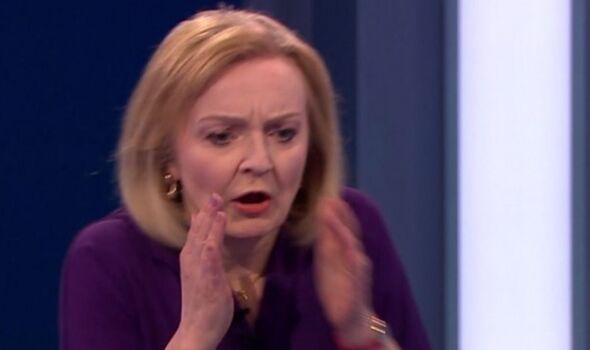 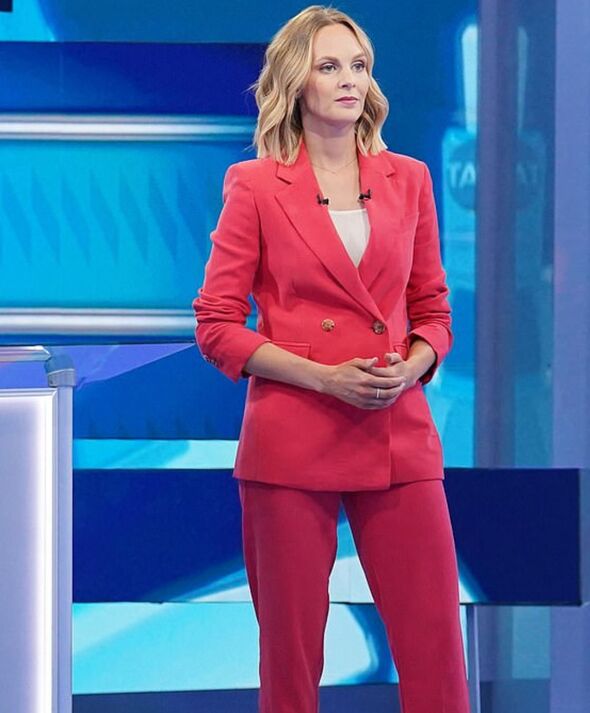 Sky News presenter Kay Burley, who recently had dramas of her own after suffering a broken foot and being forced to appear on air in trainers, was also one of those to send well wishes to Kate.

“@KateEMcCann was doing a sensational job. So relieved to hear she’s OK,” she tweeted.

“I’m sure the candidates will return to continue the debate under her expert stewardship. Get some rest Kate x.”

Meanwhile both of the politicians took to social media to express their sympathy for the incident.

“Good news that you’re already recovering,” Sunak wrote to her.

“It was a great debate and I look forward to getting grilled by you again shortly!”

Ms Truss expressed her regret that “such a good debate had to end” prematurely, but echoed Mr Sunak’s comments that she looked forward to resuming the battle soon.

Kate’s health scare was far from the only setback on the show, as political commentator Harry Cole had also been due to join her, but was struck down by Covid, leaving her to present the segment alone.

Ms Truss and Mr Sunak will be battling until September to convince the British public of which one of them to vote in as Prime Minister.

Mr Sunak has warned of a return to “austerity economics”, claiming he will be dealing with harsh realities, instead of “fairytale” scenarios when it comes to repairing Britain’s budget.

However Ms Truss has vowed to stand up for lower tax rates and to reverse the national insurance rate rise.

There’s still plenty more to play for as both get to grips with the most important issues facing the nation – and Kate is sure to be back with them in the TalkTV studio soon.