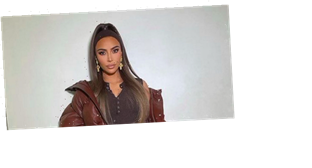 Kim Kardashian and Kanye West still haven’t publicly commented on ongoing reports that they’re in the process of divorcing, but apparently Kim is feeling super stressed about the split.

A source tells Entertainment Tonight that “Kim and Kanye are trying their best to keep their relationship issues a private matter, especially for the sake of the kids,” adding that “Kim is extremely stressed out right now between taking care of their children, studying to become a lawyer and figuring out her situation with Kanye in the best way possible for both their kids and for him and his mental state.”

Apparently, the reality star is “doing her best to hold it together but it has been overwhelming.” 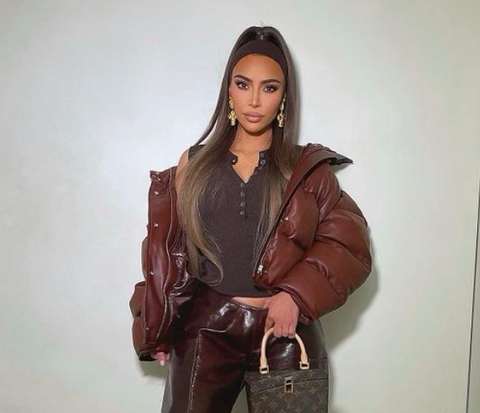 While there have been multiple reports that Kim and Kanye aren’t in contact, ET’s source claims they’re on good terms, saying “Kim still loves and supports Kanye and wants the best for him and their entire family. They are obviously still evaluating what that looks like exactly, but Kim is prepared across the board for anything that might come her way.”

As to when Kim might file for divorce, that’s up in the air—but there’s been speculation that’ll happen once the final season of KUWTK ends, because, as ever, timing is everything.

You love all the deets on celeb relationships. So do we! Let’s overanalyze them together.