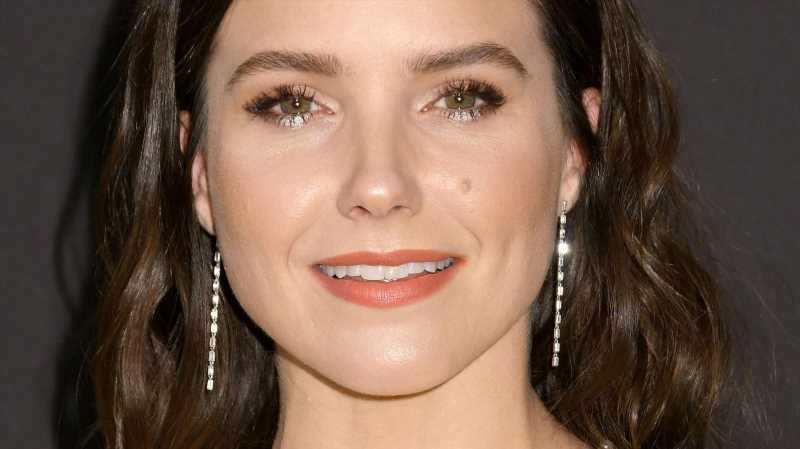 Sophia Bush was one of the biggest stars of the early 2000s, with a hit TV show on WB (now the CW), along with teen comedy movies galore. The “One Tree Hill” actor starred in films like “John Tucker Must Die” and “Supercross.” Since her early 20s, Bush’s career has moved into more dramatic roles that really showcased her acting talent, including her roles in “Chicago P.D.,” “This Is Us,” and “Love, Victor.” Bush has also used her celebrity platform to bring attention to activism surrounding gay rights, the environment, and sexual harassment.

It may be her activist background that brought Bush to speak out on what she experienced as a young actor on the “One Tree Hill” set. Since the hit show’s finale in 2012, some of Bush’s former castmates revealed that everything wasn’t always peachy on set, and Bush is the latest of the show’s stars to speak on the behind-the-scenes environment of “One Tree Hill.”

Read on to learn what she had to say.

Sophia Bush was one of the stars of the CW hit TV series “One Tree Hill.” For nine seasons, she played party girl-turned-entrepreneur Brooke, but everything wasn’t always great on set. Bush recently joined the hosts of the “Chicks in the Office” podcast to talk about her experience as a young actor on the show. The 38-year-old actor revealed that she wasn’t happy with the party girl storyline and antics of her character but didn’t know that she could speak up and advocate for herself.

“We didn’t know anything. We were babies,” she said on the podcast (via Us Weekly). “Unfortunately we didn’t get to grow up on a set where people wanted to answer our questions or help us navigate any of the madness of the early aughts… It was actually, like, kind of scary and intimidating and confusing.”

Bush also shared that she and her castmates felt they were used as pawns. “We had grown-ups who we trusted, who now we understand were being really controlling and manipulative, who didn’t want us to be close because they thought we would band together and ask for more money,” the “Chicago P.D.” alum went on. “It’s just so weird, and those were just things we were not aware of at the time.” Though it’s devastating that this went on for so long, it’s good to know that Bush now recognizes her own within the industry.