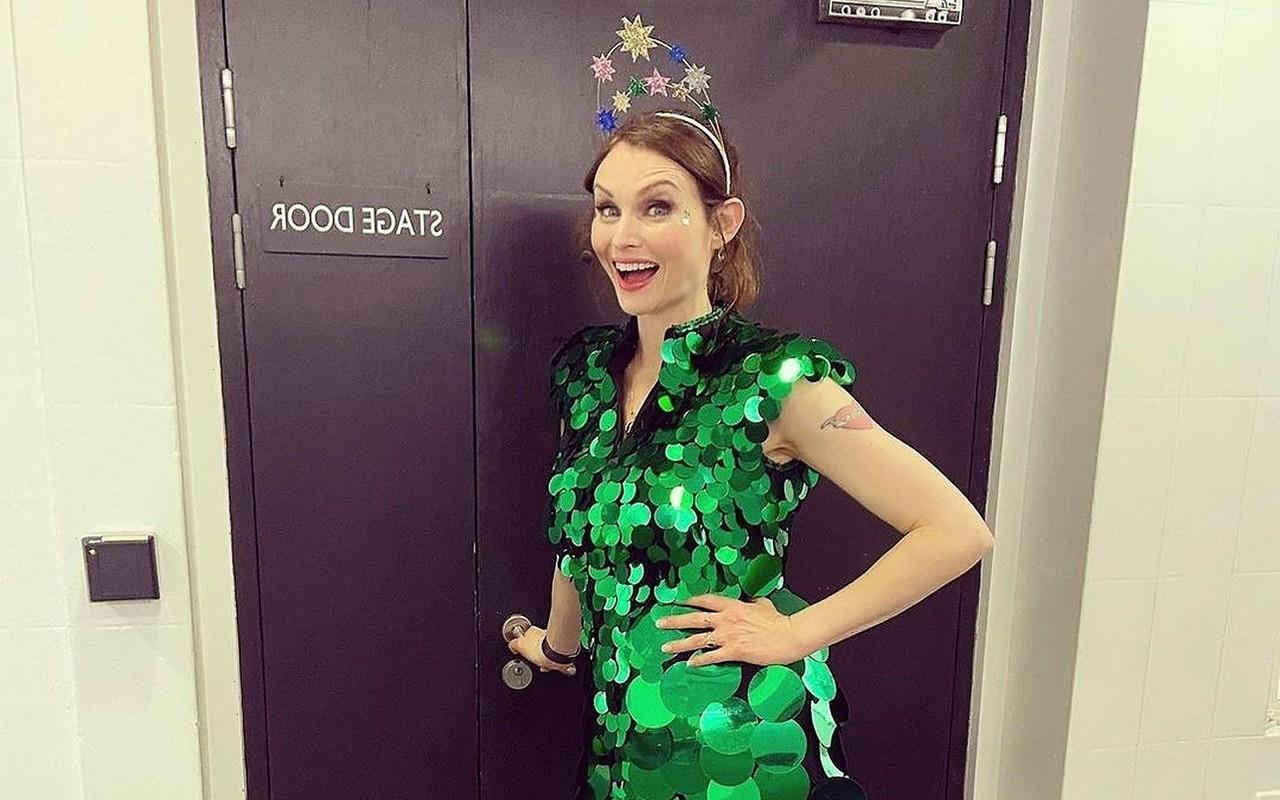 The ‘Murder on the Dancefloor’ singer has raised an amazing $1 million for charity after completing a 24-hour dance marathon with the help of her friends and family.

AceShowbiz –Sophie Ellis-Bextor has raised a staggering $1.07 million (£803,384) for Children in Need after completing a gruelling 24-hour danceathon.

The “Murder on the Dancefloor” hitmaker showcased her impressive moves as she danced her way through the night, and was joined by famous pals including singers Natalie Imbruglia and Michael Ball for support.

Speaking to BBC News about the challenge, Sophie credited her five children for subconsciously preparing her for the long night ahead of her.

“I haven’t pulled an all-nighter for a long time,” she said. “But because I have young children, there’s been plenty of days recently where I’ve ended up doing what I do with very little sleep.”

“Maybe that’s why the sleep deprivation doesn’t bother me as much as it might have done – because I don’t get much sleep anyway.”

Sophie, who kept fans entertained during the COVID-19 pandemic with her “Kitchen Disco” sessions, ensured that she was fuelled by an energetic playlist that she’d chosen herself.

“If I hear something that I don’t want to listen to then it’s like kryptonite and all my energy will drain into the floor,” she explained. “So, the music is my companion, my conscience, my friend.”

The 42-year-old also kept herself going with several costume changes and showed off her vocal skills by doing karaoke to her own single “Get Over You”.

As the danceathon neared its final moments, Sophie was joined by her husband Richard Jones, mum Janet Ellis, and three of her five sons Sonny, 16, Kit, 12, and Ray, 8, and failed to control her emotions as she was told the news of the amazing fundraising total.