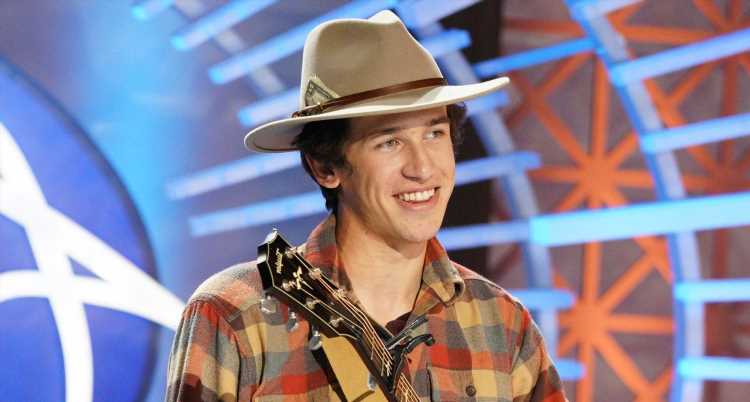 American Idol fans were shocked on Monday night (April 12) when host Ryan Seacrest announced that contestant Wyatt Pike would not be continuing with the competition.

Not much information was given during the show and fans were wondering why he decided to drop out.

“Before we get to the results, I have to tell you that finalist Wyatt Pike will not be competing in the competition. He had to drop out, but we wish him the very best,” Ryan told the viewers at home.

We spoke to a source who gave a brief explanation for the abrupt exit.