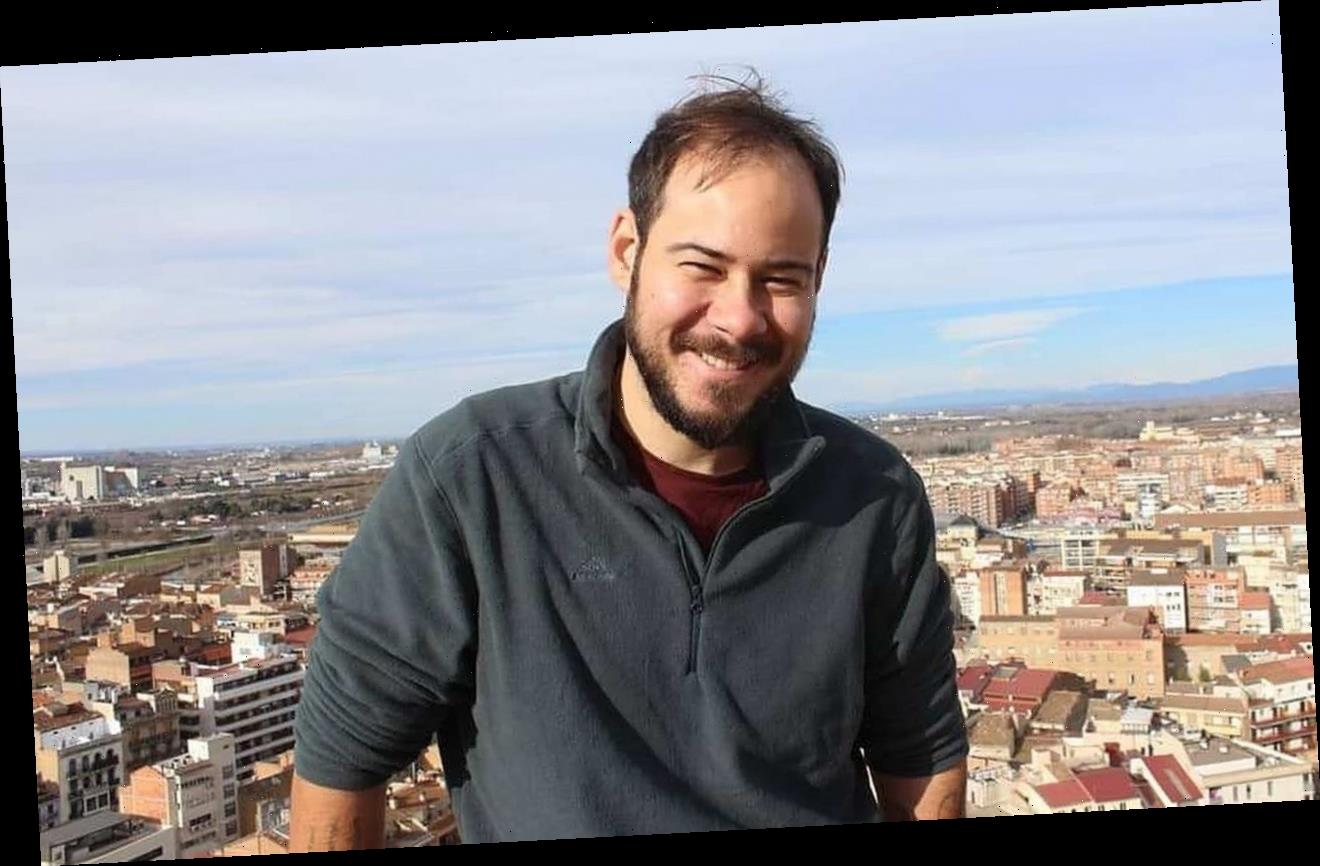 Police have stormed the University of Lleida to arrest the hip-hop star after the rapper refused to turn himself in following prison sentence over crime speech.

AceShowbiz -Spanish rapper Pablo Hasel was arrested on Monday (15Feb21), following a 24-hour standoff with police over his prison sentence.

The musician, real name Pablo Rivadulla Duro, was sentenced in 2018 to nine months behind bars after glorifying terrorism and insulting his country’s royal family when he called former king Juan Carlos a mafia boss.

He was given 10 days to voluntarily report to prison, but after that period expired on Monday, he barricaded himself inside the University of Lleida alongside 50 of his supporters, telling his fans on Twitter that he was resisting an arrest in a bid to highlight his campaign for freedom of speech.

“I stayed here without going into exile to contribute more to spreading the message, to the mobilisation and above all to the organisation,” he tweeted in the early hours of Tuesday – just hours before police finally got into the building and placed him under arrest. “They will imprison me with my head held high for not having yielded to their terror, for having contributed my grain of sand to what I mention. We can all do it.”

Hasel’s case has attracted much attention in Spain, and has been linked to the country’s left-wing government unexpectedly announcing that they would make changes to the criminal code to get rid of prison terms for freedom of expression offences.

However, they did not set a timetable for the changes, meaning they will likely come into play after Hasel is behind bars.

Actor Javier Bardem and director Pedro Almodovar are among the famous faces who have signed a petition in support of the rapper.