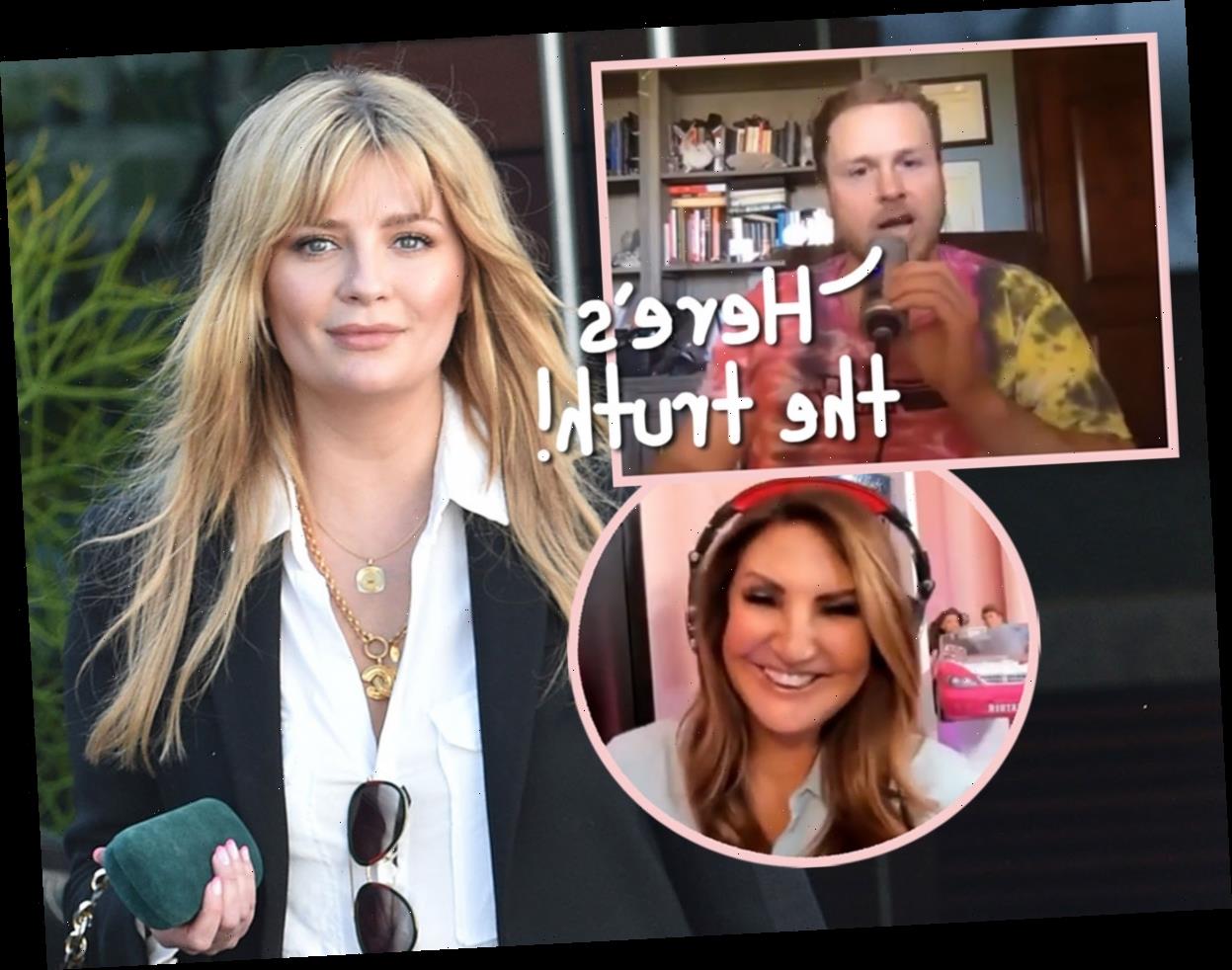 Spencer Pratt is NOT one to hold back!

The reality TV king went on Heather McDonald‘s Juicy Scoop podcast this week and raised eyebrows when she straight-up asked him about Mischa Barton‘s (lack of a) future on the upcoming second season of The Hills: New Beginnings.

Of course, The O.C. alum had already confirmed she will not return to the hit reality TV reboot, but Spencer takes it a step further by ripping her apart for the way she acted during the entire first season! And honestly, as much shade as he throws, he also makes some pretty good points about how show business works in this day and age!

Here’s the full podcast (below), with the interesting stuff about Barton starting at the 37:37 mark when McDonald asks about the actress’ time on the MTV series:

Um… WOW! Spencer never ever holds back when asked his opinion, but this one was particularly damning — and particularly interesting! Clearly, he’s got some ideas about Mischa’s career and what she should’ve done the last few years! Can you say “DIVA”?! But is he right, tho?? Sound OFF with your take on the two down in the comments (below)! 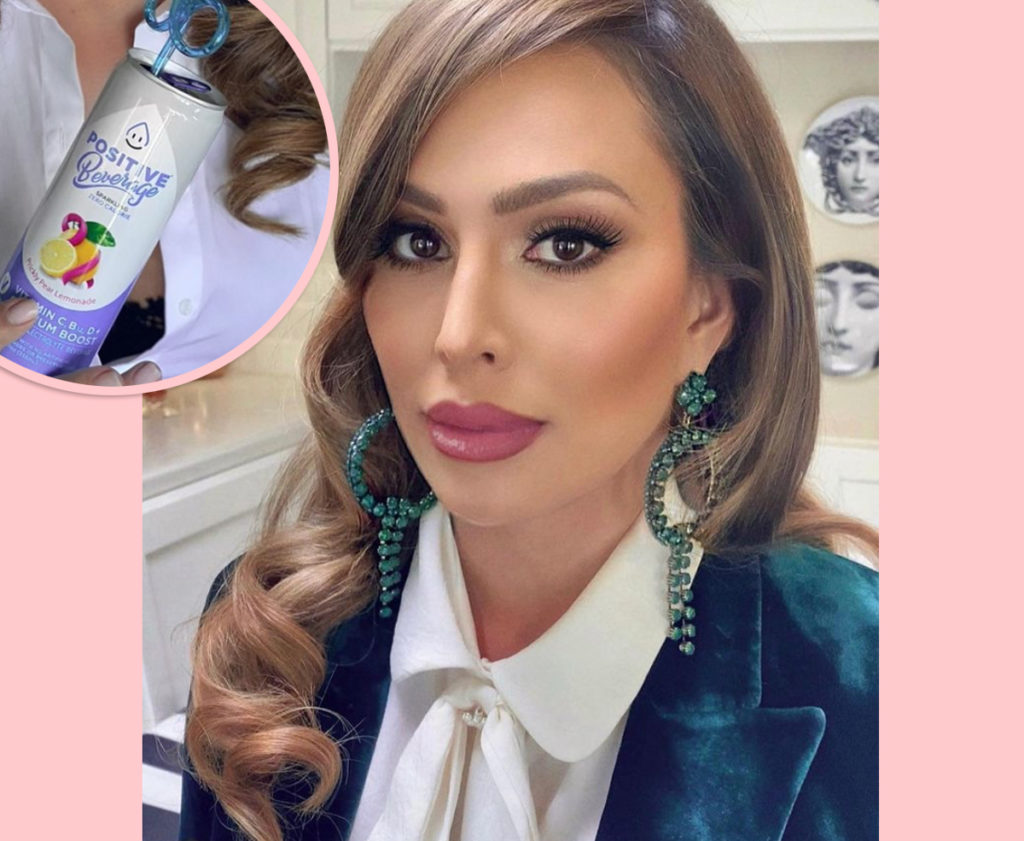 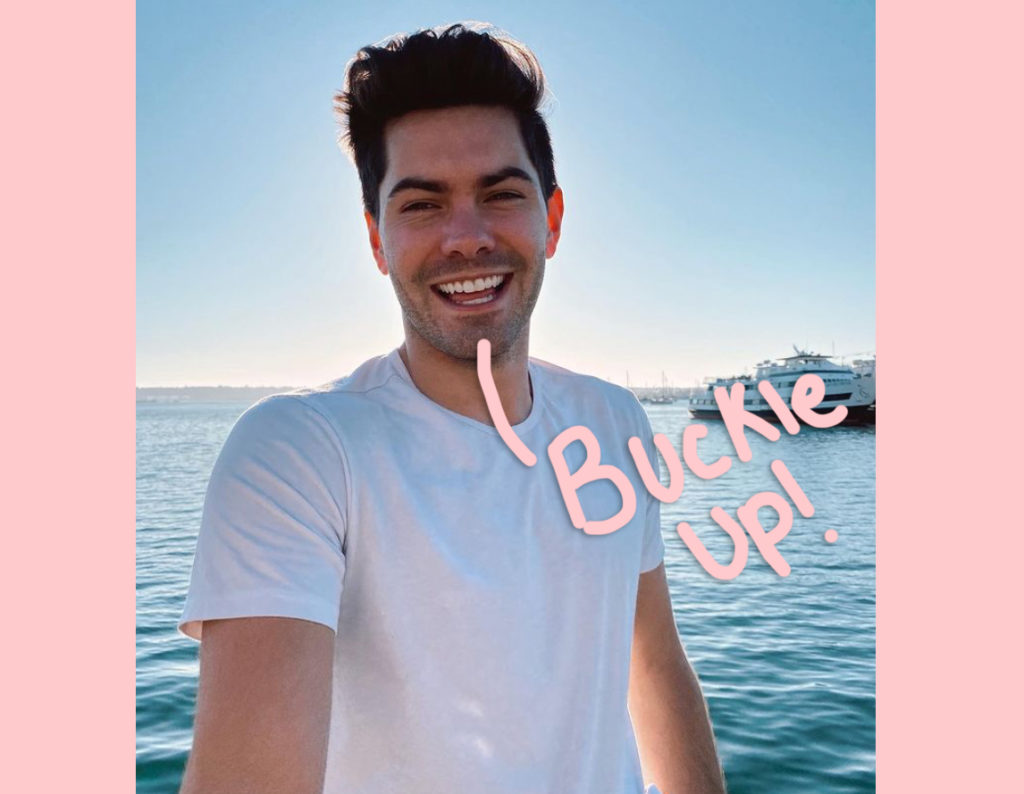 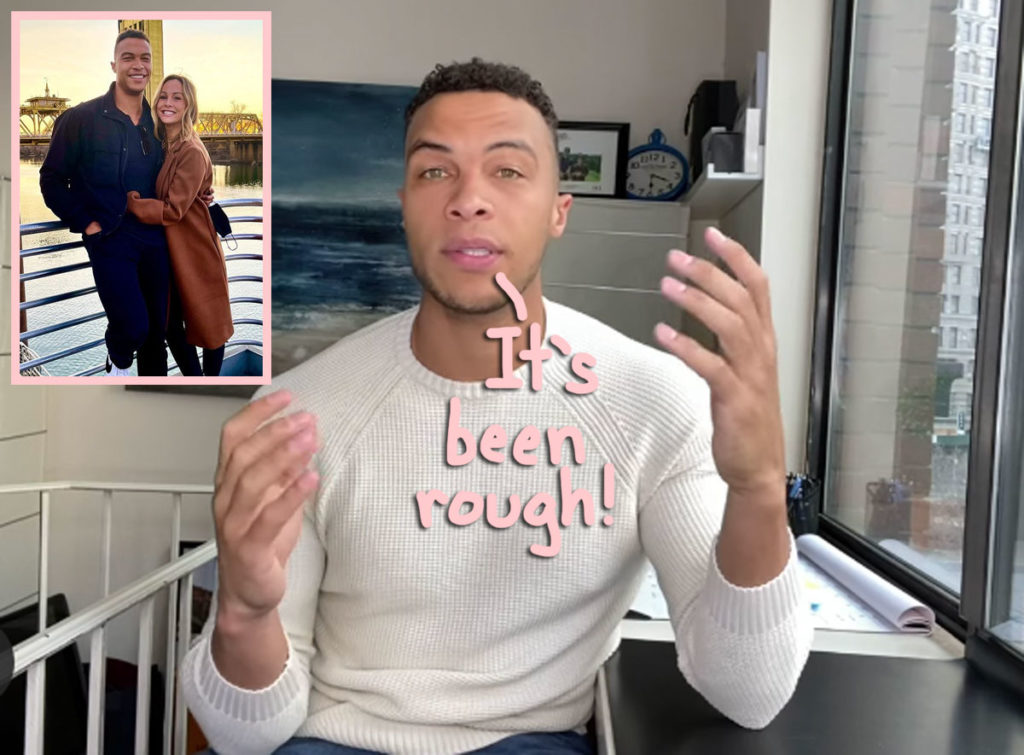 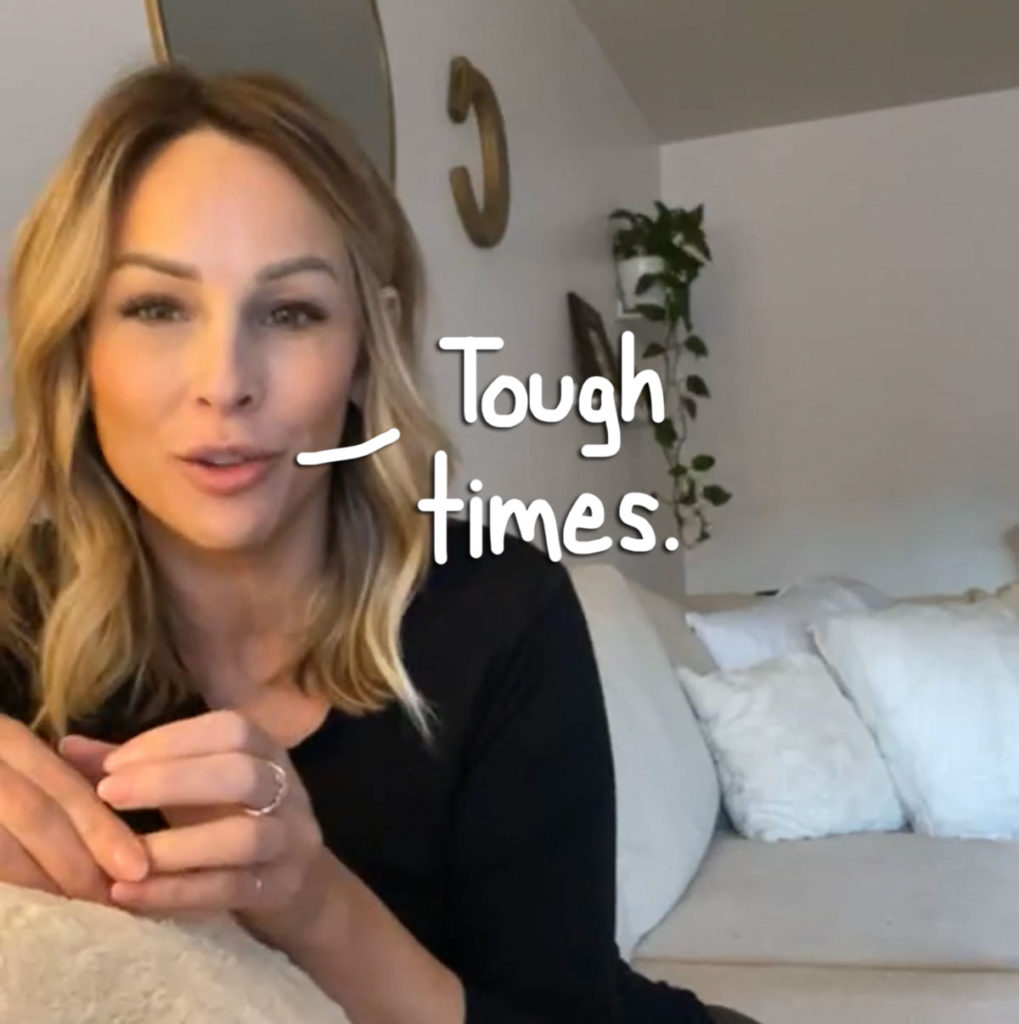