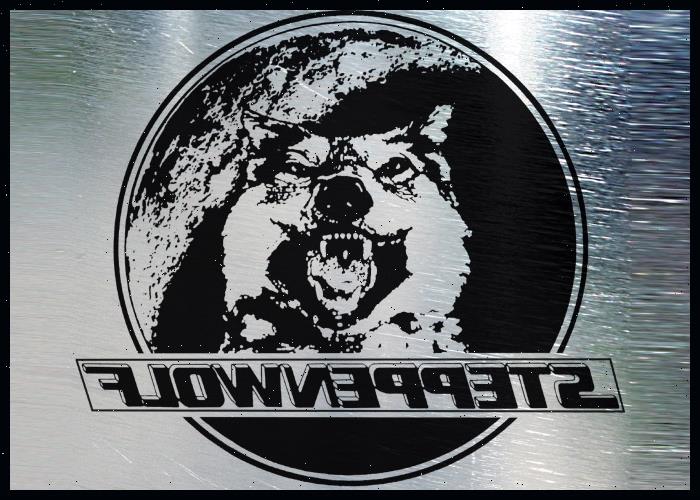 Steppenwolf have announced that a new The Epic Years 1974-1976 3CD box set will be released on January 27.

Steppenwolf disbanded in February 1972, with John Kay recording a solo album, but by 1974 they had emerged once again and over the next three years they recorded three more albums for Epic.

Following on from Magic Carpet Ride, Esoteric’s acclaimed boxed set of the first era of Steppenwolf’s career, The Epic Years 1974-1976 gathers together all of these albums, along with two rare bonus tracks.

The set also includes an illustrated booklet with a new essay by Steppenwolf aficionado Jim Christopulos.

The box set is available to purchase at https://www.cherryred.co.uk/product/steppenwolf-the-epic-years-1974-1976-3cd-box-set/