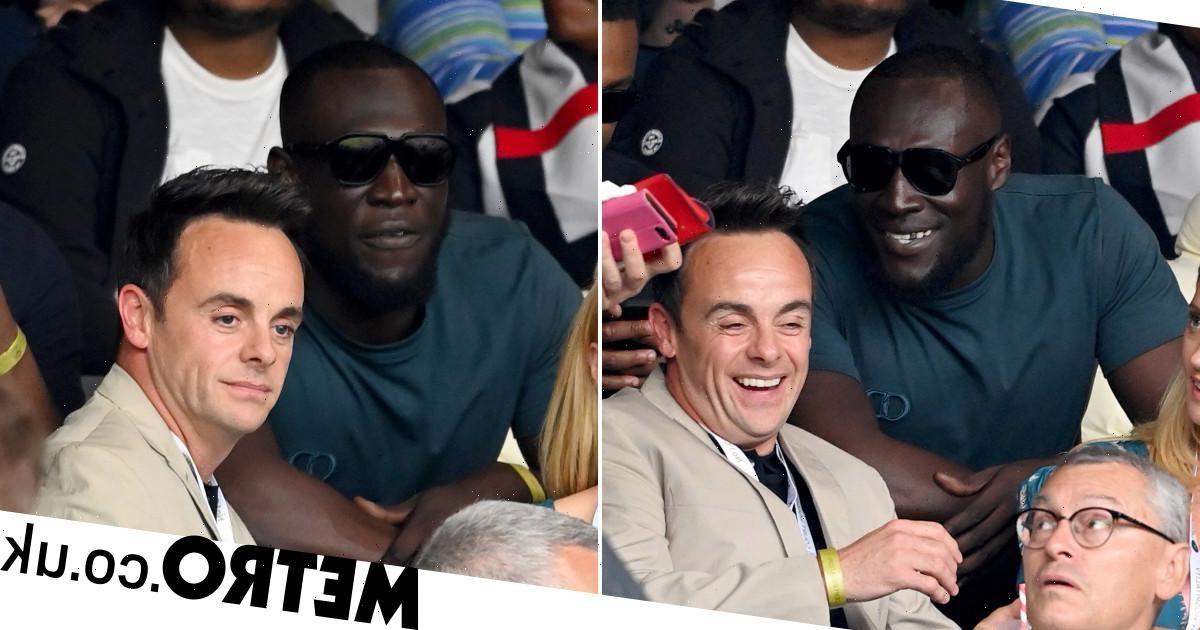 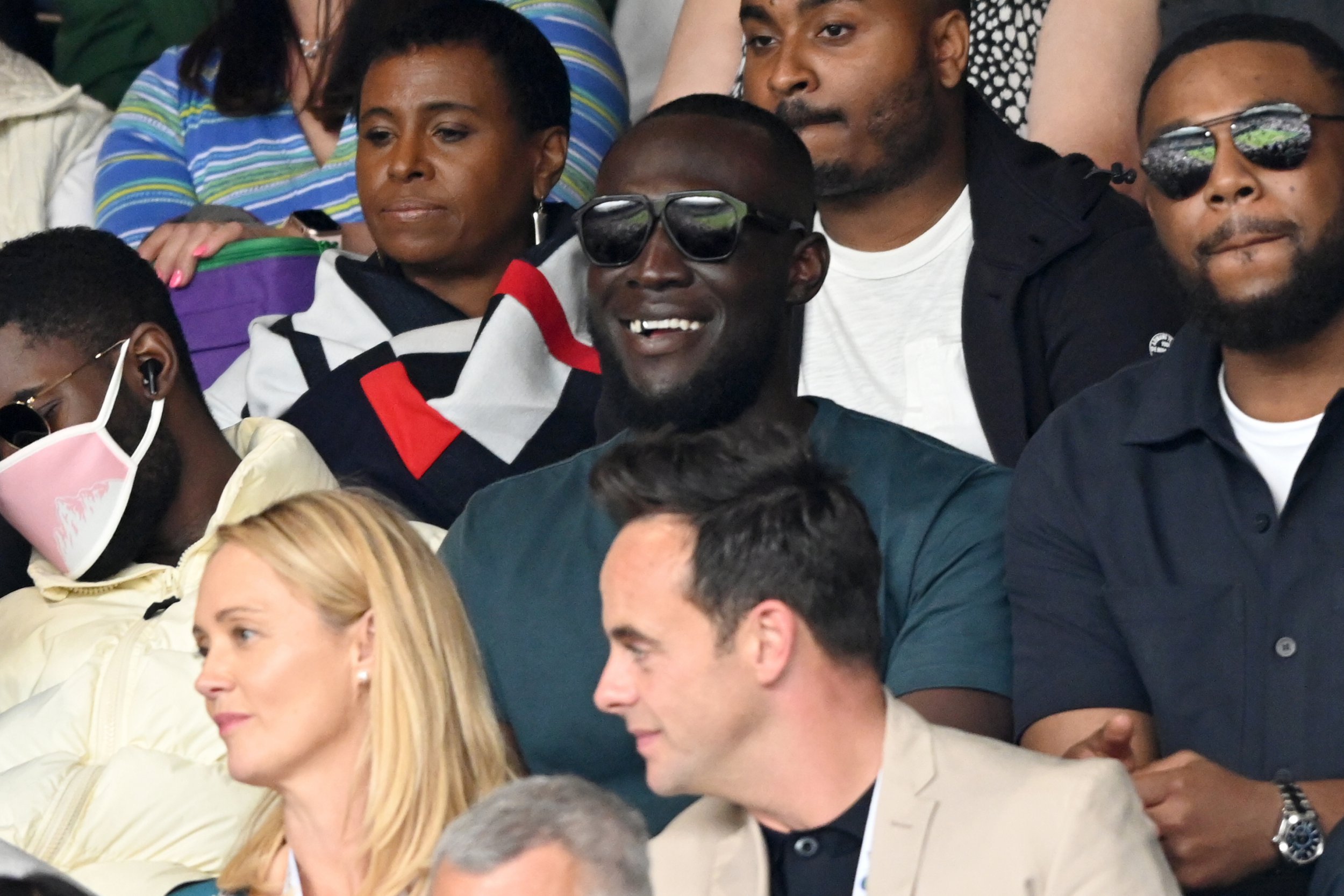 Stormzy was in high spirits at Wimbledon yesterday as he was spotted laughing around with Ant McPartlin, just a day after his ex-girlfriend Maya Jama confirmed she’s dating Ben Simmons.

The Big For Your Boots rapper took up a seat in the stands on day eight of Wimbledon 2021 to watch the match between Aryna Sabalenka and Ons Jabeur on Tuesday.

It was clearly a celebrity hotspot area as Stormzy, real name Michael Owuo Jr, sat next to rapper and friend Dave and behind I’m A Celebrity… Get Me Out Of Here presenter Ant McPartlin and his fiancee Anne-Marie Corbett.

At one point during the match, the Vossi Bop rapper was pictured leaning in to have a chat with Ant before bursting into laughter.

Stormzy, 27, has mostly kept a low profile during the pandemic and this was one of his first official public events in more than a year.

Coincidentally, his ex-girlfriend Maya was seen at Wimbledon the previous day alongside her new boyfriend Ben. It’s the first time the couple have attended a public event together and it confirmed their relationship after months of speculating that they were dating.

Maya, 26, looked smitten with Ben, 24, gazing into his eyes before going public with their romance and sharing a passionate kiss.

The former BBC Radio 1 presenter was first linked to Ben, who previously dated Kendall Jenner, in 2019.

However, things had ramped up again in recent months after fans noticed similarities in some of their Instagram posts.

A source recently claimed that things were ‘hotting up’ for the couple, telling The Mirror: ‘They are really into each other and the fact she flew to Philadelphia to be with him says a lot. They had a fun two weeks together. It’s nice to see her so happy.’

Maya had dated Stormzy for around three years before they abruptly split in August 2019.

The grime star later addressed the rumours that he had cheated on the presenter, telling Charlamagne Tha God in the US: ‘Do you know what? I actually didn’t cheat. I swear to God, I didn’t cheat.

‘So we had broken up and I was out publicly being a rapper, being very inconsiderate to the fact that I’ve just come out of the most public relationship.

‘We’d broken up and I went out and I acted disrespectfully. I was just out in clubs. I knew the world still thought I was in a relationship and I was out looking like I didn’t give a f**k.’

When asked if he still loved Maya, Stormzy replied: ‘Yeah definitely, with all my heart.’