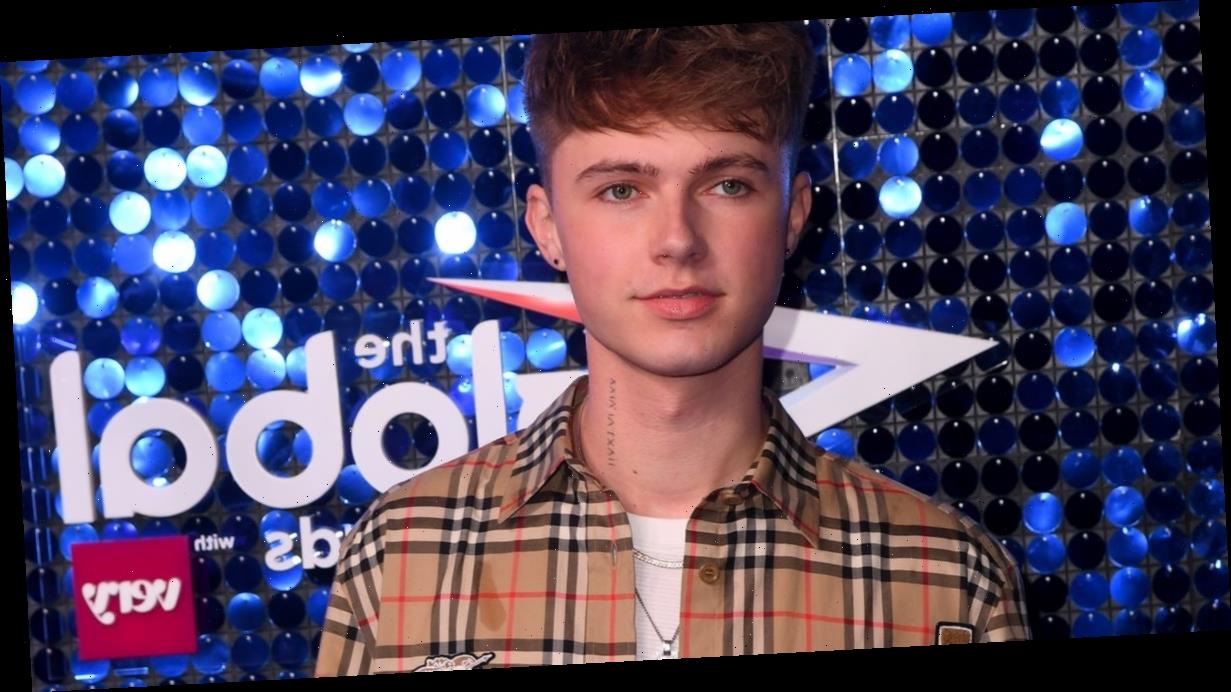 Strictly Come Dancing star HRVY has continued to fuel rumours of a romance between himself and EastEnders actress Maisie Smith, who is also taking part in this year’s competition.

The 21 year old singer has admitted he “loves” Maisie, who plays Tiffany Butcher on the BBC soap.

HRVY and Maisie, who was spotted in a skimpy outfit recently, have been leaving flirtatious messages on Instagram.

And now, it could seem that their flirty exchanges could turn into something more as HRVY gushed over the stunning actress recently.

HRVY has told Mirror Online: “I love Maisie, she’s a great girl and has got great banter.

“When I saw her in her blue dress last week, she looked incredible.

He added: “I can’t wait to see her grow and look amazing every week.”

It comes after the Strictly Come Dancing’s pair were spotted flirting on Instagram this week.

Singer HRVY, 21, took to Instagram to upload half-naked snap of himself with his 4.5million followers, catching the attention of EastEnders star Maisie.

As he posed in nothing but a pair of boxers, holding his white t-shirt in his hand, HRVY captioned the post: “fun fact: the window blinds were open and a whole office floor in another building stood and clapped as I got undressed (2021 calendar out now).”

Whilst many of his fans were quick to gush over the topless snap, Maisie joined in, writing three separate comments.

The first read: “The Rock been real quiet since u posted this…” with the second saying: “Omg you just reminded me my spaghetti's almost done!”

To which Maisie then joked: “prefer farfelle tbh”.

Meanwhile, the flirting continued with Maisie posting another comment which also elicited a response from HRVY, which read: “I think they were clapping coz they mistook u for 2009 JB [Justin Bieber].”

HRVY didn't do much to shut down romance rumours as he responded: “#onelesslonelygirl”, the name of a Justin Bieber song about youngsters falling in love.

EastEnders actress Maisie has already been tipped to go far in this year’s competition as former Strictly professional Natalie Lowe told OK! online: “My wow couples, which really impressed me, for the first show were Gorka Marquez and Maisie Smith, they were the biggest standout for me.

“She’s got it, she was winking at the camera, doing spot-turns on her own, effortlessly, she just held her own. She’s confident, sassy.

“And, Maisie is in very good hands with Gorka, he’s an amazing partner and I think they have incredible chemistry. They are ones to watch for me.”