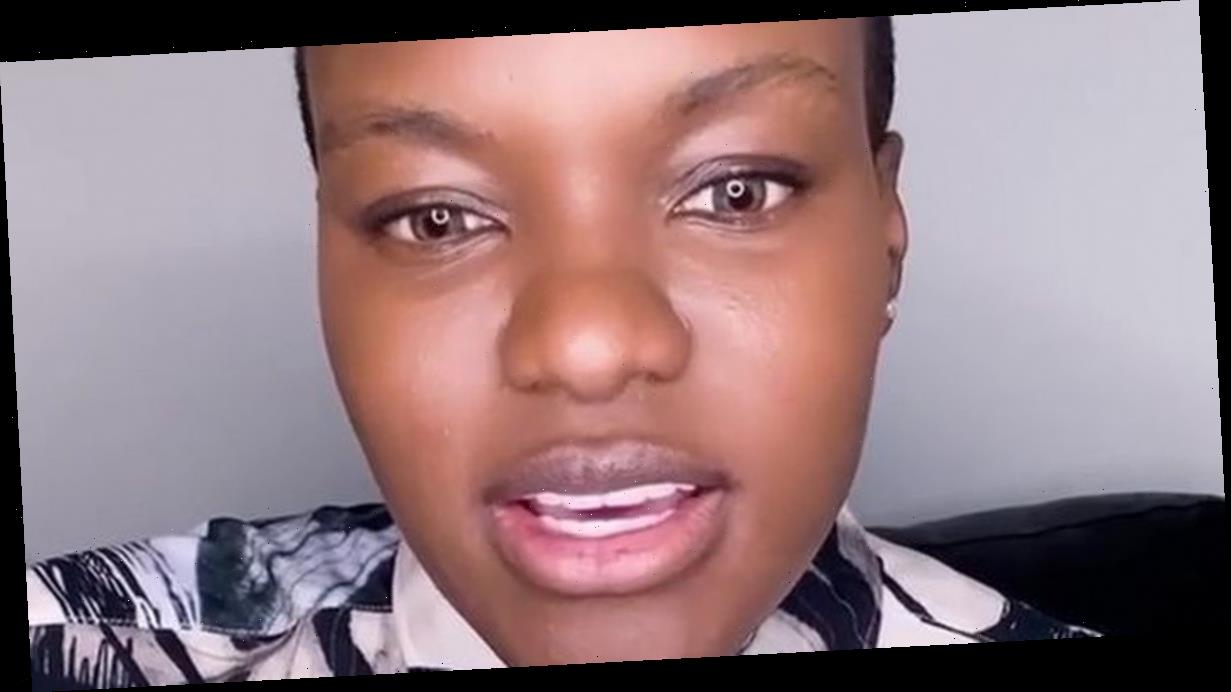 Nicola Adams has broken her silence to thank fans for "having her back" after being axed from Strictly Come Dancing yesterday, 12 November.

The 38 year old and Katya Jones, 31, were forced to quit the show after the professional dancer tested positive for coronavirus.

Now, taking to her Instagram feed, the star has released a statement for her 186,000 followers, thanking them for the support she's received since the news broke.

She said: "Hey everyone, I just wanted to say thank you for the lovely messages and the support, it has been unbelievable and I did not expect such a nice response.

"It's completely blown me away. I've never received so much love from people I don't even know and it really hit home to me what this journey meant – not just to me but to everybody else as well.

"I just want you to know that regardless of the situation I will continue to break boundaries and make changes and continue fighting for what's right. And just thank you for having my back and being there when I needed you."

In the caption, she added: "Thank for all the lovely messages and the support. I really did not expect this , you’ve really brightened up my day," [sic] followed by a red heart emoji.

Many of her fans were quick to respond as one person wrote: "Love is love , you have made a step for alot of people," [sic] with a white flag emoji, rainbow emoji, celebration hands emoji and red heart emoji.

"Well lovely lady, I think you should naturally be in next year's line-up like they have done with Jamie this year, it would only be fair. Gonna miss your amazing dancing and your journey. And thank you for this heartfelt message for your supporters, it can't have been easy for you. Take care and stay safe." another said alongside a smiling emoji and pink heart emoji.

While a third added: "Thanks for changing the game and paving the way! Big respect and look forward to whatever you do next," followed by a clapping hands emoji.

It comes as Nicola, who made history as the first same-sex couple on the show with Katya, has also been banned from returning to the show next year or for it's Christmas special.

A statement read on Loose Women explained that Nicola cannot return to the popular competition series "in the future" as she'd have an "unfair advantage" over other contestants.

Andrea McLean, 51, read the statemebt out to ITV viewers, which said: "We announced before the series stated if anyone tested positive from Covid they'd be out of the competition.

"If someone has to miss a week it's called a bye and everyone gets one bye. But contestants are not allowed to miss more than one week.

"They're not allowed to re-enter the competition after they've taken part in the first episode.

"Jamie (Laing) was allowed back because he was injured before he began training and appeared on the show. Nicola can't come back because she will have an unfair advantage in the future as she's now had weeks of training."