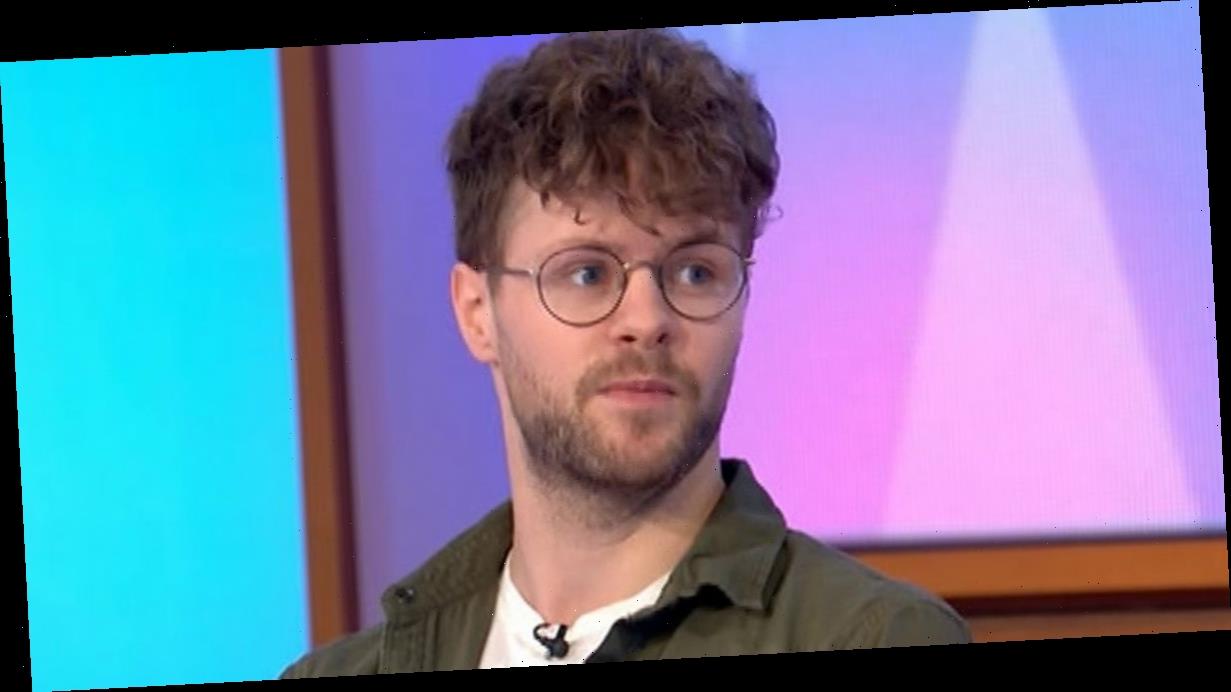 The Wanted singer, 29, took to Twitter to share the picture of a baby clasping onto his finger with both hands, but mysteriously left off a caption.

He then shared the same picture to his official instagram account and wrote: "..and the painted ponies go up and down," a line from Joni Mitchell single The Circle Game.

After the posts fans immediately began to question if the star has welcomed a child of his own.

"Who's baby is this James? This is so cute tho," asked another.

"Erm excuse me did you have a baby?" a third wanted to know.

Fellow ex Strictly star Kimberley Walsh also piped up in the comments to share the emoji with the love heart eyes.

Jay is currently starring alongside Kimberley in a musical adaptation of his movie Sleepless in Seattle.

The former boyband star has delved into the world of theatre following his winning appearance on Strictly Come Dancing in 2015.

He was partnered with Aliona Vilani, who he was rumoured to have been romantically linked with after the show ended.

Earlier this month, Jay's former bandmate Max George teased a reunion with the Wanted boys for their 10 year anniversary.

He made the comments after the huge response to the JLS reunion tour.