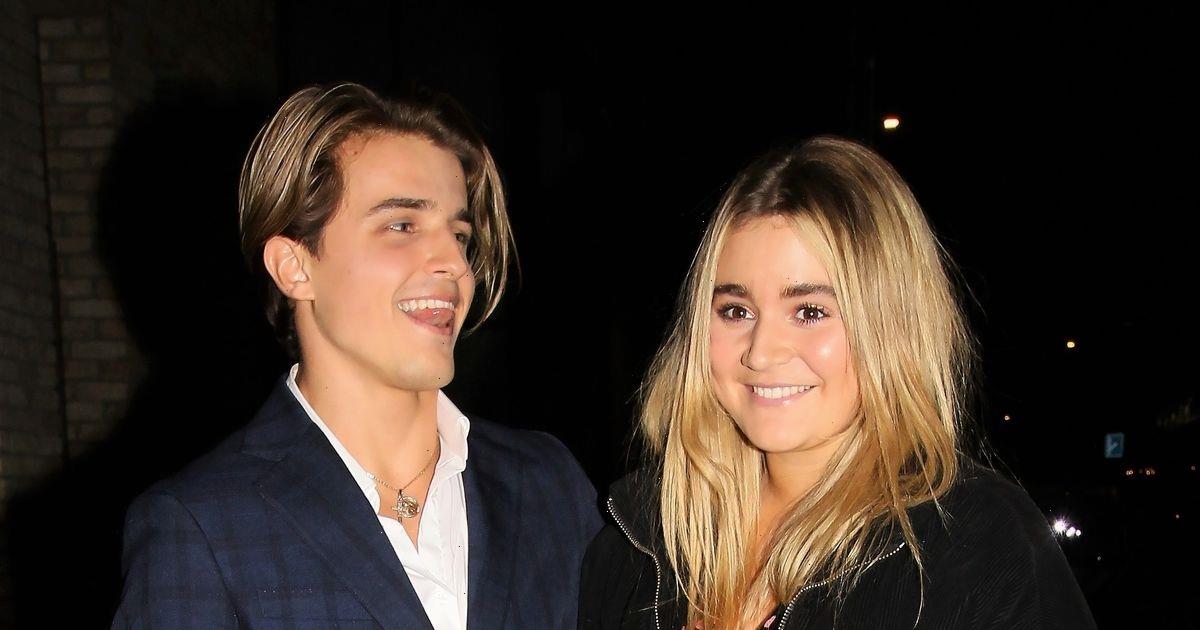 Tilly Ramsay and Nikita Kuzmin topped the leaderboard on Saturday night's Strictly Come Dancing, and it appears they're still walking on cloud nine as they put on a cosy display this week.

The duo were seen leaving Strictly's spin off show It Takes Two on Monday evening, and walked arm in arm as they made ther way out of the studio.

Tilly, the daughter of Gordon Ramsay, and brand new professional Nikita wowed judges and fans with their Charleston performance on Saturday, gaining an impressive score of 34 in just week two of the show.

It seems the pair aren't over the high from the weekend as they beamed leaving the studio, wrapping their arms affectionately around each other.

Nikita wrapped an arm around Tilly and she reciprocated, with them both looking happy as can be.

Social media sensation Tilly recently spoke to new! about her relationship status, confirming that she's single and adding: “Yes, I am single but I’m here to focus on dancing.

“I’d have been crazy to say no to Strictly Come Dancing. It really is a once-in-a-lifetime opportunity and most importantly I really want to learn to dance.”

It has been rumoured that the two stars have grown close after Nikita's girlfriend Nicole Wirt, who he has been with for five years, posted a cryptic message on Instagram.

Nicole posted a split screen image with a single individual on one side with the caption "The Support" alongside a second photo of a huge crowd with the caption: "The Congratulations."

Over this, she wrote: "Don't get fooled," alongside an emoji of a person with their finger over their mouth.

Sharing a photo of the pair's week one Waltz, Nicole added love heart emojis and wrote "cheering on my favs", before adding that the duo's performance was "mesmerising".