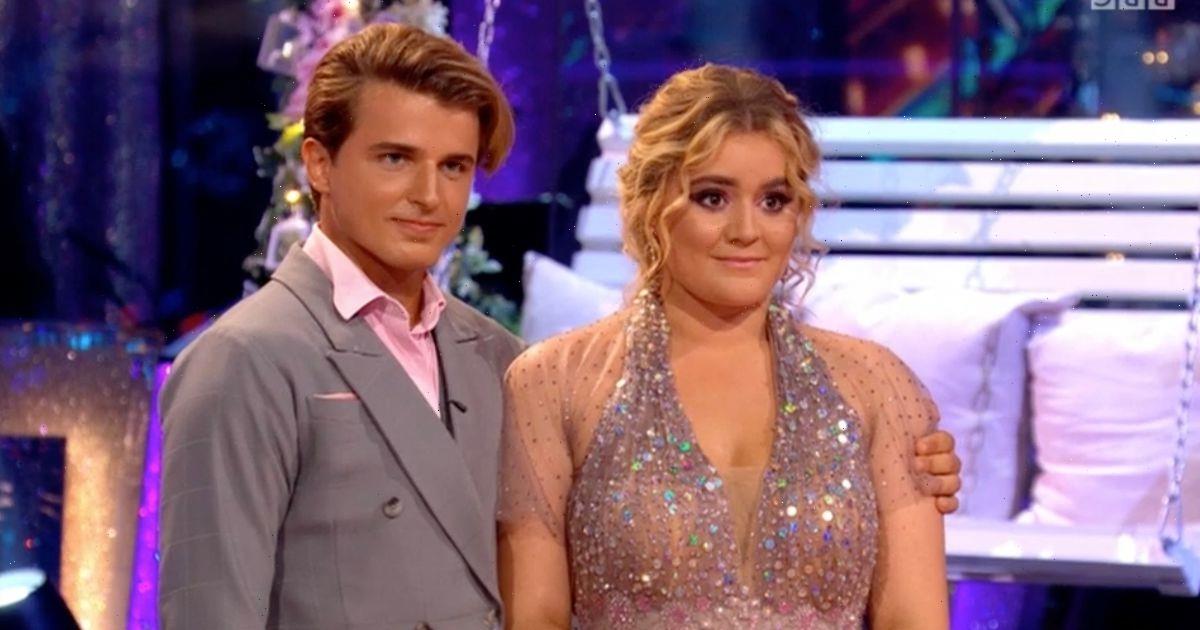 Tilly Ramsay has hit back at a radio presenter who made a number of disparaging comments about her live on air.

Tilly, 19, is currently taking part in this year’s Strictly Come Dancing, and is partnered up with professional dancer Nikita Kuzmin, whom she has a great bond with.

Speaking about Tilly's Strictly stint, Steve said that he’s “bored with her already”, and proceeded to describe the star – who is the daughter of chef Gordon Ramsay – as a “chubby little thing”.

CBBC presenter Tilly has since responded to his offensive remarks, and reminded her one million Instagram followers that “words can hurt” and that she's still "learning to accept herself".

The 19 year old wrote: “I try not to read and listen to comments and negativity however recently being called out on a national radio station by a 67-year-old man is a step too far.

“Steve please feel free voice your opinions however I draw the line at commenting on my appearance. It's such a shame that someone is trying to make such a positive experience negative.”

Tilly continued: “This isn't the first and definitely wont' be the last comment made about my appearance and I accept that and I'm learning to accept myself. But please remember that words can hurt.

"And at the end of the day I am only 19 and I'm so grateful for all the amazing opportunities I have been able to take part in.

"And I understand that being in the public eye obviously comes with it's own repercussions and I've been aware of this from a young age.”

Tilly went on to say that she "won't tolerate people that think it's okay to publicly comment and scrutinise anyone's weight and appearance".

The teenager has since been inundated with support from people, with many applauding her for calling Steve out on his comments.

YouTuber and former Strictly star Saffron Barker wrote: “Wow people are just vile!! People think when you’re in the public eye, they can say what they want and it won’t hurt you?! Really hope you’re okay, all my love. you are gorgeous!!!”

Strictly’s Dianne Buswell, who left this season early due to her partner, Robert Webb’s, health, also commented: “Tilly your a beauty inside and out .

"I think your so brave to speak up about this perfectly said I hope people learn from this. just know that we all support you and think your wonderful xxxx.”

Giovanna Fletcher wrote: “I just gasped so loudly at his comments. There are many words to use for him, however he is irrelevant and not worth it.

"YOU are sunshine. YOU are welcoming, bubbly, fun, kind, sweet, and endearing. YOU are beautiful from your head to your toes and the inside out. Keep doing you! Xxxx.”