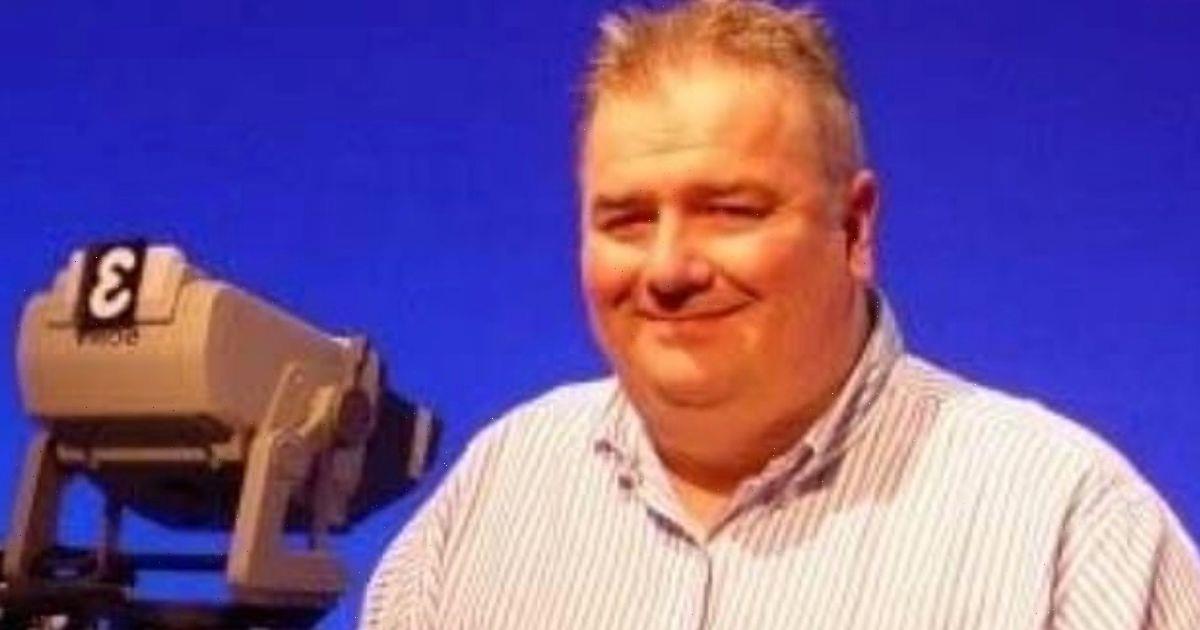 Dick and Dom are amongst those paying tribute to Strictly Come Dancing and The Chase director Stuart McDonald, who has tragically died in a car crash.

Stuart — who also acted as the voiceover for long-running show Robot Wars — died in the early hours of Tuesday morning, and has been described as "one of the greats" by colleagues.

BBC Radio Oxford presenter David Prever broke the news live on air on Wednesday morning, telling listeners: "I woke to some really upsetting news this morning that he man who gave me my break doing this 40 years ago — I was 12 years old — died yesterday.

"I doubt you would have known him but I guarantee you will have seen his work over the years.

"His name is Stuart McDonald. He worked for many years as Senior Director of the BBC and he was responsible for pretty much most of the light Entertainment Television while I was growing up; Parkinson, Top of the Pops, all of the audience with shows, all of the Royal Variety shows and the National Lottery for years.

"It was his name there saying cue Terry, cue Gabby, cue Lenny, and all of those things. And right up to date with The Chase, Pointless and so many other shows."

Dick and Dom took to social media to pay tribute to their pal, writing: "A one off. You didn’t work in showbiz until you were directed by Stuart X."

"He was a great friend and an exceptional kind loyal talented telly loving director. My Stuey, sort out the Gallery in Heaven now. Your Ricky."

Actor Anthony Hobson fondly remembered in his tribute: "Also the voice on Robot Wars calling out 'Roboteers, stand by','"3… 2… 1… Activate!' and 'Cease!'"

"He was brilliant at the often taken for granted art of multi camera direction & his talkback was always enjoyably witty. I can hear him now on That's Life! saying, 'cue the Esther person!'"