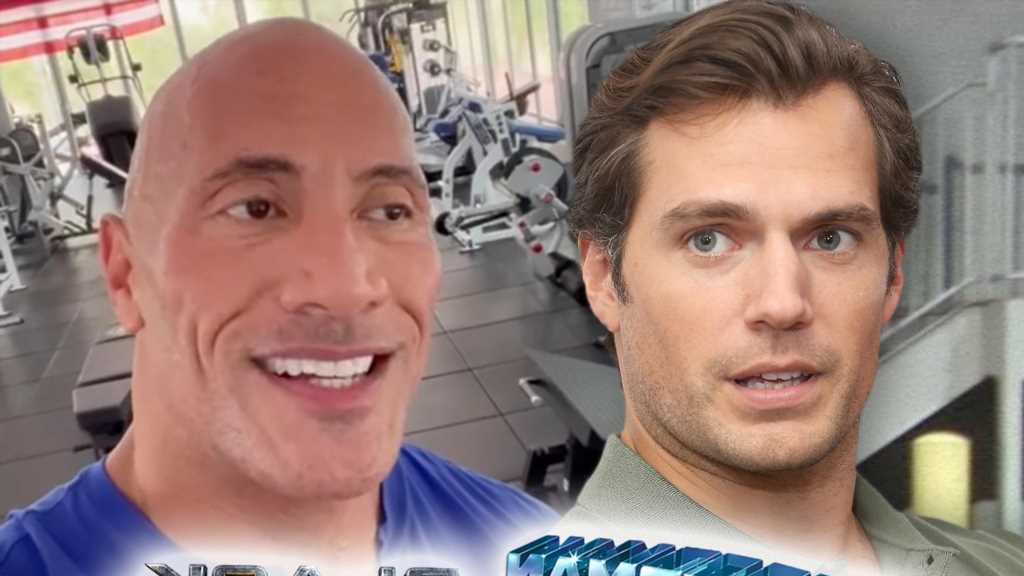 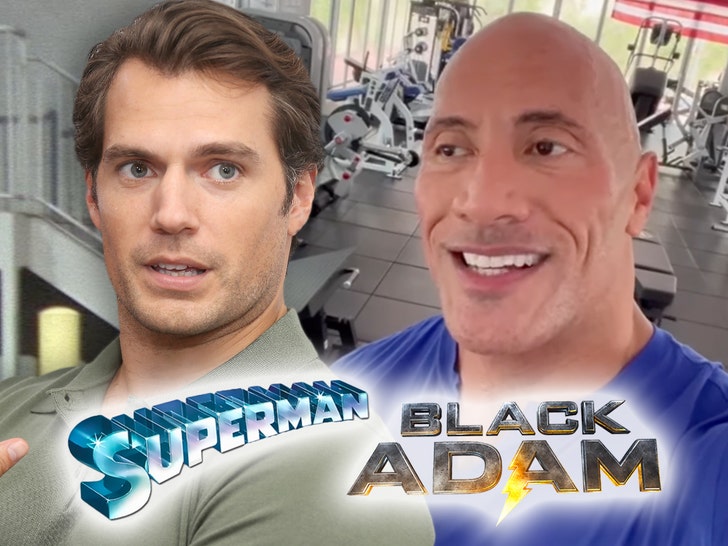 The Rock‘s new movie features a cameo from Henry Cavill‘s Superman at the end — which looked like the headless horseman before the real McCoy got hired. Also … spoilers ahead!

According to THR … the last-minute addition was actually something WB and the creatives behind “Black Adam” — Dwayne’s debut superhero flick — had conceived even prior to getting HC onboard, which manifested in them shooting the post-credits scene with a stand-in.

That body double, however, was reportedly silhouetted and obscured in post — to where they entirely hid his face, only showing part of a guy in Superman’s costume — because they hadn’t struck a deal with Cavill yet … even though the intention was to bring him back.

They reportedly shot the scene in a matter of minutes earlier this year and did test screenings of it — with the headless Superman at first — to which fans responded incredibly positively. That confirmed to producers … they had to get Henry, one way or another.

The DP who helmed ‘BA’ responded to the great feedback … “Wow, this is 100 percent going to work. Now they need to figure out if they can get the guy with the head to be there.”

If you haven’t heard by now … Cavill is returning to the DCEU for at least one more ‘Superman’ movie (and perhaps more) after a Herculean lobbying effort by The Rock.

Reports say he moved mountains to broker a deal to get everyone’s favorite MoS back into the picture, despite pushback from some studio heads … namely, Walter Hamada, who was dead set on moving on from the Zack Snyder era, regardless of fans who voiced otherwise.

Now that WH is outta there, though, it seems the new WB — operating in conjunction with Discovery — is willing to try Cavill one more time. No pumpkin noggin fill-ins needed either!

BTW, if you wanna see Henry’s cameo in full — you’ll have to hit a theater. Even though the cat is very much out of the bag, WB’s yanking down the leaked footage all over Twitter.