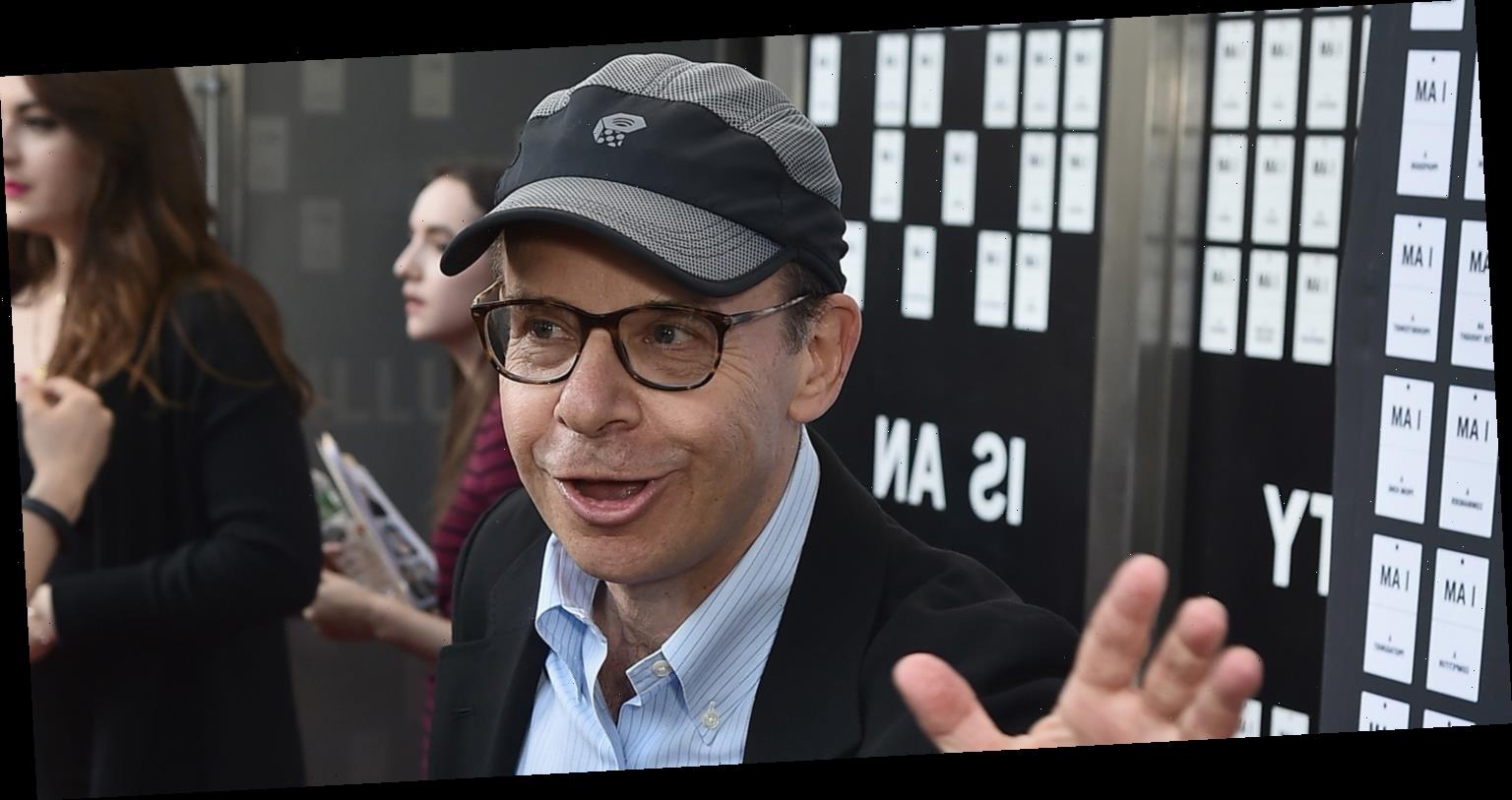 The New York Police Department has announced that they have arrested a man for attacking Rick Moranis last month.

“Thanks to an eagle-eyed sergeant from @NYPDTransit, this suspect has been apprehended and charged,” the NYPD tweeted on Saturday (November 14).

According to the Associated Press, police arrested 35-year-old Marquis Ventura in connection with the crime. He was listed as homeless by authorities.

Back in October 1, the 67-year-old Honey, I Shrunk the Kids actor was punched in the head during a random attack on Central Park West, near West 70th street, and the whole situation was caught on video.

Shortly after the incident, a rep for Rick shared an update on how he was doing, saying the actor is “fine but grateful for everyone’s thoughts and well wishes.”