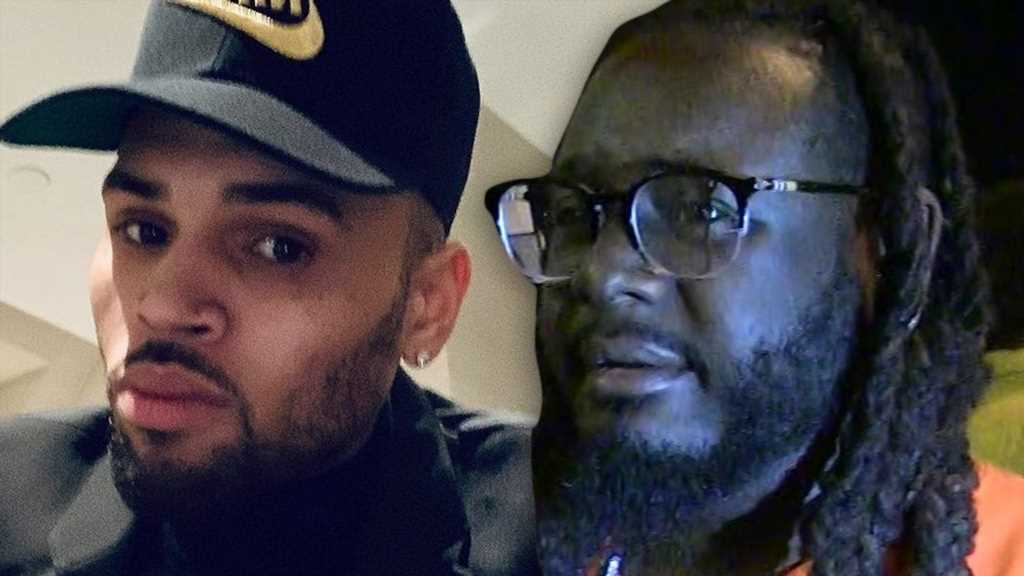 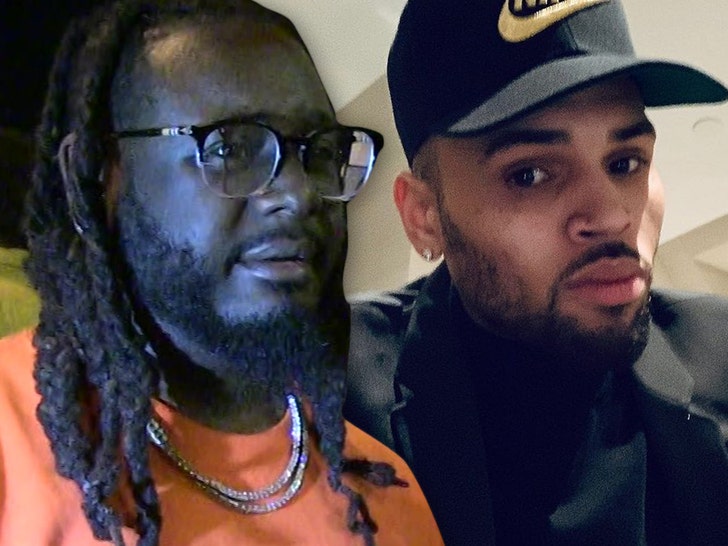 T-Pain‘s not exactly shocked about Chris Brown‘s outburst about his “Breezy” album kinda bombing, because he says CB’s got a bit of “princess” in him.

Teddy Pain was chopping it up with Akademiks on Twitch when the topic of CB’s record sales for his 10th album came up.

The “Breezy” rollout didn’t go as planned … debuting at No. 4 on Billboard and CB reacted in a fit of blanguage, promising to be on his “gangsta sh*t” once again — which sounds like an adventure in and of itself! 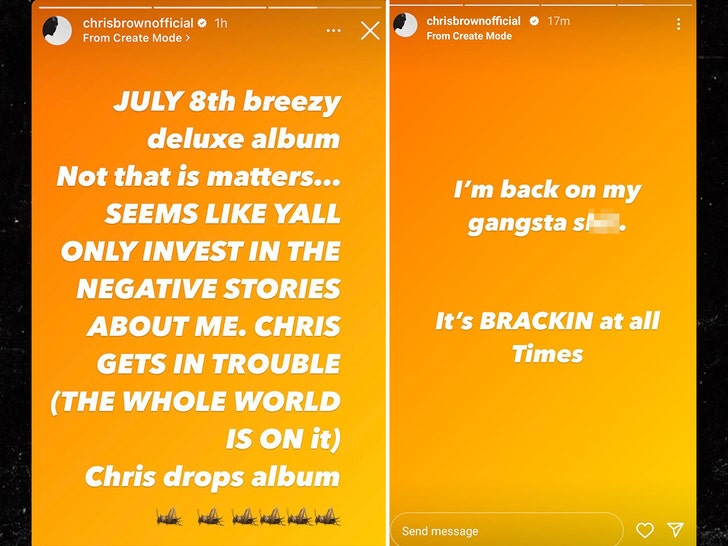 T-Pain says it’s all because he’s been enabled his entire career and said his condition is far worse than being spoiled. When Ak tried to explain all artists have ups and downs in their careers, T-Pain pointed out CB’s lack of “adjustments.”

T-Pain and Chris have collaborated several times since 2007, and Teddy swears they’re tight — but after this interview … the forecast is looking cloudy.