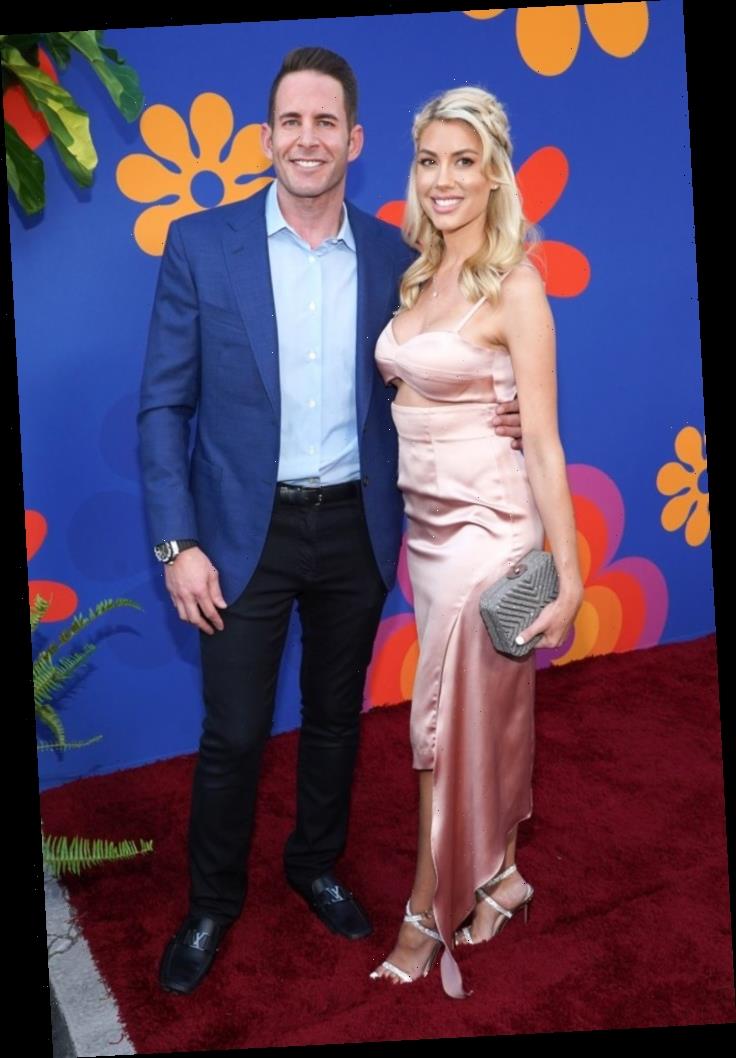 Things are looking up for Tarek El Moussa. The Flip or Flop star has gone through some pretty tumultuous times since becoming an HGTV star. In recent months, however, everything seems to have changed. Officially engaged to Heather Rae Young, star of Selling Sunset, Tarek is planning a brand new life. That new life will start with a wedding. During a recent interview, El Moussa and Young were pretty clear about who will and will not be invited to their big day.

When will Tarek El Moussa and Heather Rae Young tie the knot?

The couple’s engagement might still be relatively fresh, but they are not wasting any time when it comes to planning. In a recent interview, the pair admitted that they already have their eye on a few different dates, and they’ve put a hold on some potential locations, too.

During an interview with Entertainment Tonight, the real estate couple said they are planning for a small, intimate ceremony sometime in the summer of 2021. Where exactly they’ll be getting married is unclear, but they’ve narrowed it down to two locations. El Moussa and Young will either say “I Do” in California, or they will enjoy a destination wedding in Cabo San Lucas. Young has picked out her wedding colors and found her dress already, too.

El Moussa and his ex-wife, Christina Anstead, have a good working relationship. They continue to star on Flip or Flop together and are dedicated to co-parenting their two children, Taylor and Brayden. The friendly feelings, however, seem to stop there. Both El Moussa and Young have confirmed that Anstead won’t be on the guestlist for their wedding.

The couple doesn’t seem to have anything against Anstead, per se. They told Entertainment Tonight that they are just planning a small, intimate ceremony with their closest friend and family. Taylor and Brayden will play a large part in the event, though.

Anstead seemed to be feeling nostalgic after El Moussa’s interview

While El Moussa has made it clear that he’s moving on with his life, his ex-wife felt a bit nostalgic on Instagram. The mother of three took to the platform yesterday to share a photo of herself and her ex-husband, presumably on the set of their wildly successful reality TV show. In the caption, Anstead noted that she still remembers the day that she and El Moussa made a pitch video for HGTV. The captioned continued, “Even after babies, divorces, and engagements the show continues…I am beyond grateful for this crazy ride – it’s been a lot of things, (including bug infested and rancid smells) but it’s never been boring.”

Anstead shocked fans when she announced her separation from Ant Anstead after less than two years of marriage. Ant, a television personality, stayed off social media in the days following his soon-to-be ex’s announcement but recently spoke out. From his statement, it seems clear that Christina was the partner who wanted the separation. Anstead recently bought a yacht to ease her troubled mind.