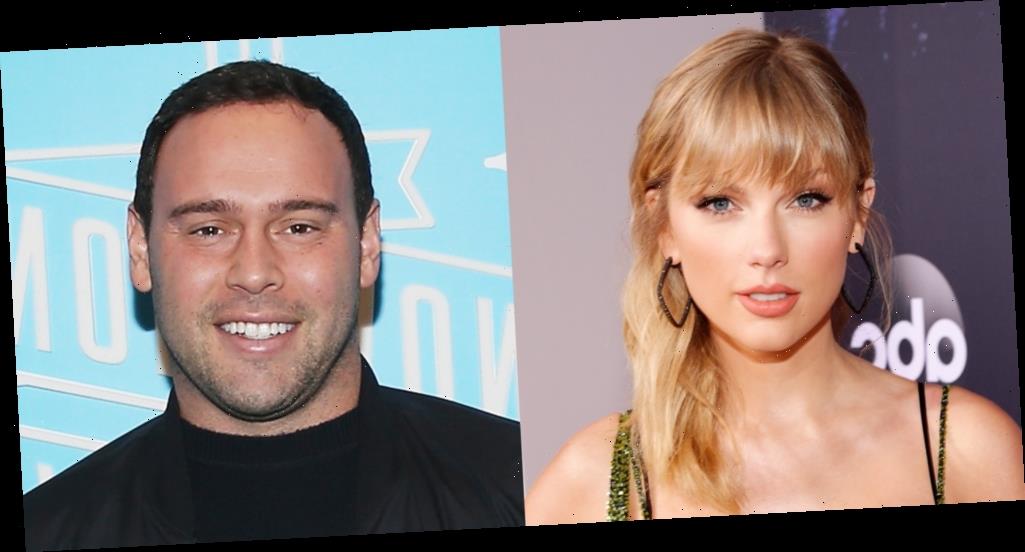 Taylor Swift is speaking out following Scooter Braun‘s sale of her master recordings.

It was reported on Monday (November 16) that Scooter sold the masters for Taylor‘s first six albums to an investment fund and the deal was worth more than $300 million.

You might remember that Scooter‘s Ithaca Holdings LLC acquired Taylor‘s former record label Big Machine Label Group last year for an estimated $300 million. Now, he has essentially made a full return on his investment while still owning the entire label. Make sure to check out our full timeline of everything that happened between the two stars.

Taylor says that she attempted to purchase the masters from Scooter, but his team demanded that she sign an NDA before beginning the process.

“So, I would have to sign a document that would silence me forever before I could even have a chance to bid on my own work. My legal team said that this is absolutely NOT normal, and they’ve never seen an NDA like this presented unless it was to silence an assault accuser by paying them off. He would never even quote my team a price. These master recordings were not for sale to me,” Taylor said in the letter to her fans.

Taylor says a private equity company contacted her about buying her masters from Scooter and they wanted to partner with her, but when Taylor found out that the deal will still allow Scooter to profit from her music, she couldn’t continue.