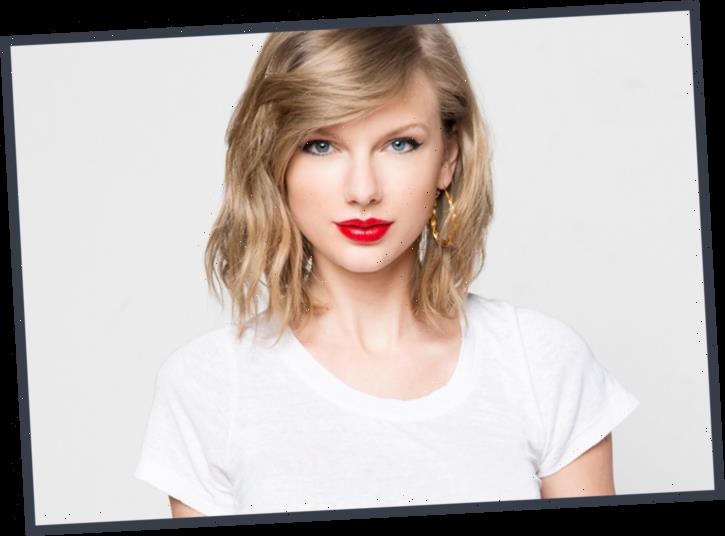 a new music video released by Taylor Swift for “The Man” sees the singer transforming into a man, as she undergoes an intense make-over to show up as a corporate executive.

Swift directed the video for the song, which speaks about the double standards between men and women. The track is the fourth single from her Lover album.

The clip shows the ‘transformed’ Swift smoking a cigar while traveling in a train, urinating “the man” on a wall, shouting orders while partying on a yacht with models, and getting praise at the workplace.

Swift is seen losing ‘his’ temper and arguing with a chair umpire (played by her dad) at a charity tennis tournament and marrying a much younger woman several decades later.

“They’d say I hustled, put in the work / They wouldn’t shake their heads and question how much of this I deserve / What I was wearing, if I was rude / Could all be separated from my good ideas and power moves,” she sings.

Around a subway station, the names of Swift’s albums are displayed. There is a sign which reads: “Missing: If Found Return to Taylor Swift,” presumably stressing the singer’s rights to her own music.

Another sign says ‘no scooters allowed,’ a reference to her legal issues with Scooter Braun.

Dwayne “The Rock” Johnson gives the voice over for the transformed Swift.

Swift previously told Billboard, “It was a song that I wrote from my personal experience, but also from a general experience that I’ve heard from women in all parts of our industry.”

“I think that, the more we can talk about it in a song like that, the better off we’ll be in a place to call it out when it’s happening,” she added. “So many of these things are ingrained in even women, these perceptions, and it’s really about re-training your own brain to be less critical of women when we are not criticizing men for the same things.”