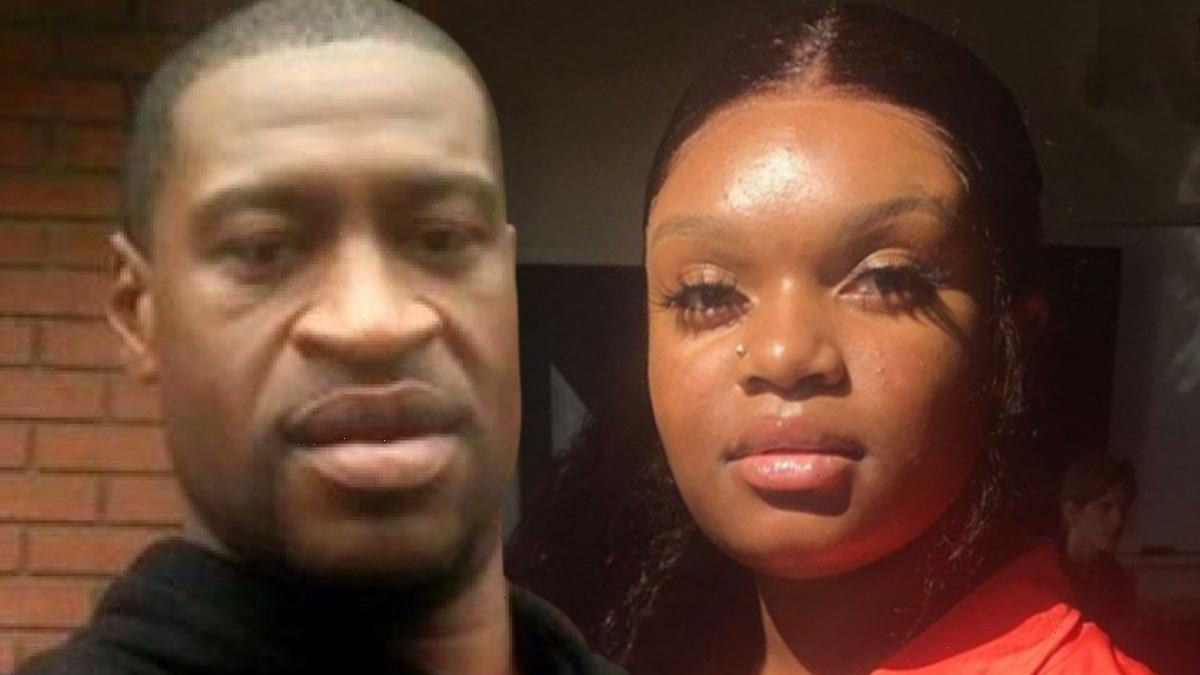 Pulitzer Prize co-chair Mindy Marqués said during Friday’s announcement that the Floyd story, in particular, highlighted not only the essential role of journalists, but the increasing importance of ordinary citizens.

She added, “We want to note that the board has awarded a special citation to Darnella Frazier, the teenage witness who filmed and posted the transformative video that jolted viewers and spurred protests against police brutality around the world.”

The honor was presented after the board awarded the Minneapolis Star-Tribune with the Pulitzer — arguably journalism’s most prestigious award — for its reporting of Floyd’s death and the aftermath.

Darnella was 17 when she whipped out her phone to record the fatal arrest. After posting the video on social media, it spread like wildfire across the globe, sparking a worldwide movement against police brutality.

But, after the video went viral, Darnella said she had to move away from her home for safety. She also suffered anxiety attacks and couldn’t sleep … often times waking up shaking until her mom rocked her back to sleep.

On the 1-year anniversary of Floyd’s death … Darnella said even though it was a traumatic life-changing experience, she was still proud of herself. She added, “If it weren’t for my video, the world wouldn’t have known the truth.”

The video, of course, played a massive role in the prosecution and conviction of Chauvin.