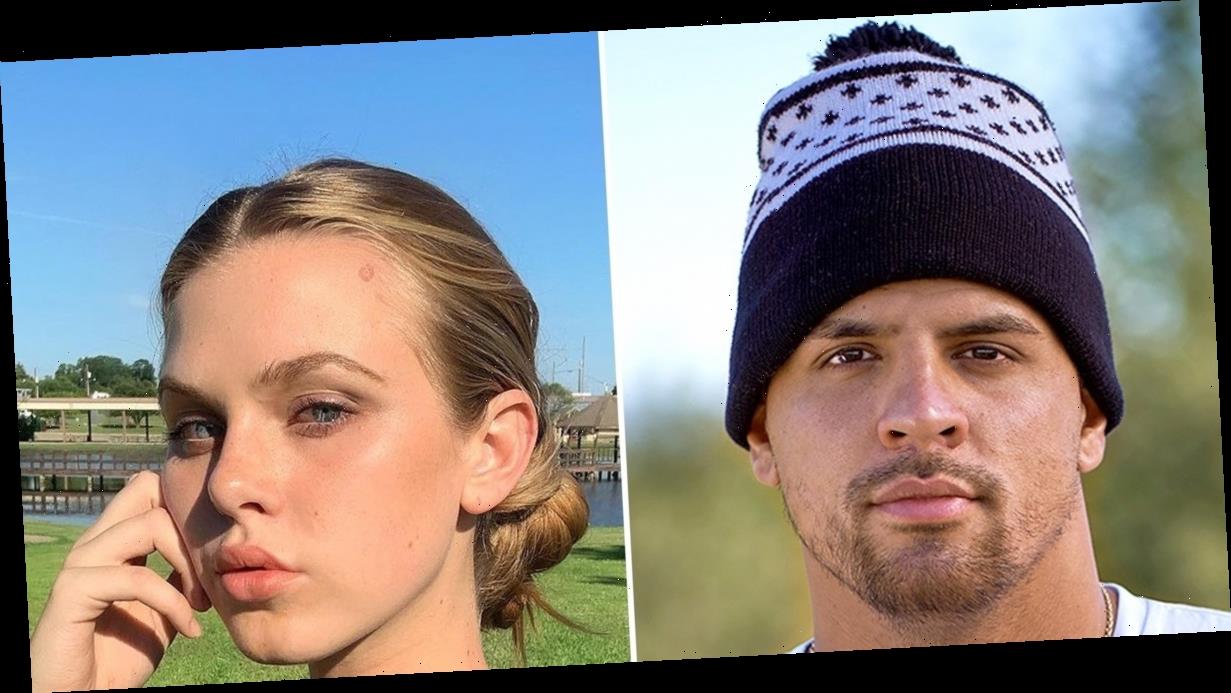 Telling his side of the story. When Fessy Shafaat entered The Challenge: Double Agents house, he revealed that he is single following his July 2020 split from his former Big Brother 20 roommate Haleigh Broucher. However, on Wednesday, January 6, the 23-year-old alleged that they had gotten back together before he went on the show — a claim he’s denying.

‘Big Brother’ Showmances Through the Years: Where Are They Now?

Broucher and Shafaat dated from summer 2018 until July 2020. On Wednesday, she claimed that she was “in a relationship” with him and not dating others until she received a call at the end of October.

“I got new pillows because my partner didn’t like the last ones. I had planned a spot big enough for us both to be, a 2-car garage, and an extra place for a Tv because he always had his games too loud. We never agreed for him to move, but we agreed that we needed more space together than a small apartment so I was creating it,” she wrote via her Patreon account. “I had gotten groceries with his favorite meals and was ready to go pick up my partner on the 30th so we could start our real life. This was all discussed and all agreed on. I didn’t make this up.”

The Texas native added that while she was aware their “relationship was not perfect,” they planned “to fix it and work on it” together. “We agreed to tell everyone we were fixing it. The first steps were just getting him home and then we were going from there,” she said. “From my weekly phone calls filled with love I had no reason to assume anything had changed.”

Looking Back at The Challenge’s Most Scandalous Hookups

However, Shafaat’s story is a bit different, explaining to Us that they did reunite, but never came to an agreement about what to do next.

“We spent two years together, so I went and saw her. She was like, ‘Well, what are we gonna do? When you’re on the show, are you gonna tell the girls we’re working on it?’ I was kind of beating around the bush, saying, ‘Let’s see where it goes,’” he said on Friday. “I said, ‘Listen, if you want to get back together — you posted the breakup [news on social media], so post that we’re back together. If you don’t feel comfortable doing that, then let’s just see what happens. How do you expect me to go on this show and say we’re going to be together, but you don’t even feel comfortable telling your people that we got back together because you’re scared of what they’ll think?’ That’s not fair to me.”

The Florida native added that he’s not blaming Broucher for anything and wishes her nothing but the best. “She’s figuring her stuff out. She’s in Illinois, going for a doctorate in psychology. She’s got a big life ahead of her and she’s going to do great things,” Shafaat told Us. “But it was just hard for us to get on the same page with long-distance and all of that.”

Crossover Alert! Reality Stars Who Hooked Up With Stars From Other Shows

Meanwhile, she ended her Patreon post with, “I’m not trying to paint anyone into anything they aren’t. I quite frankly don’t care if anyone believes anything, or what you think of me because at the end of the day, him, myself, and God all know the truth and that alone is enough for me. … I wish I could say I wish him the best, but I don’t and I never will.”