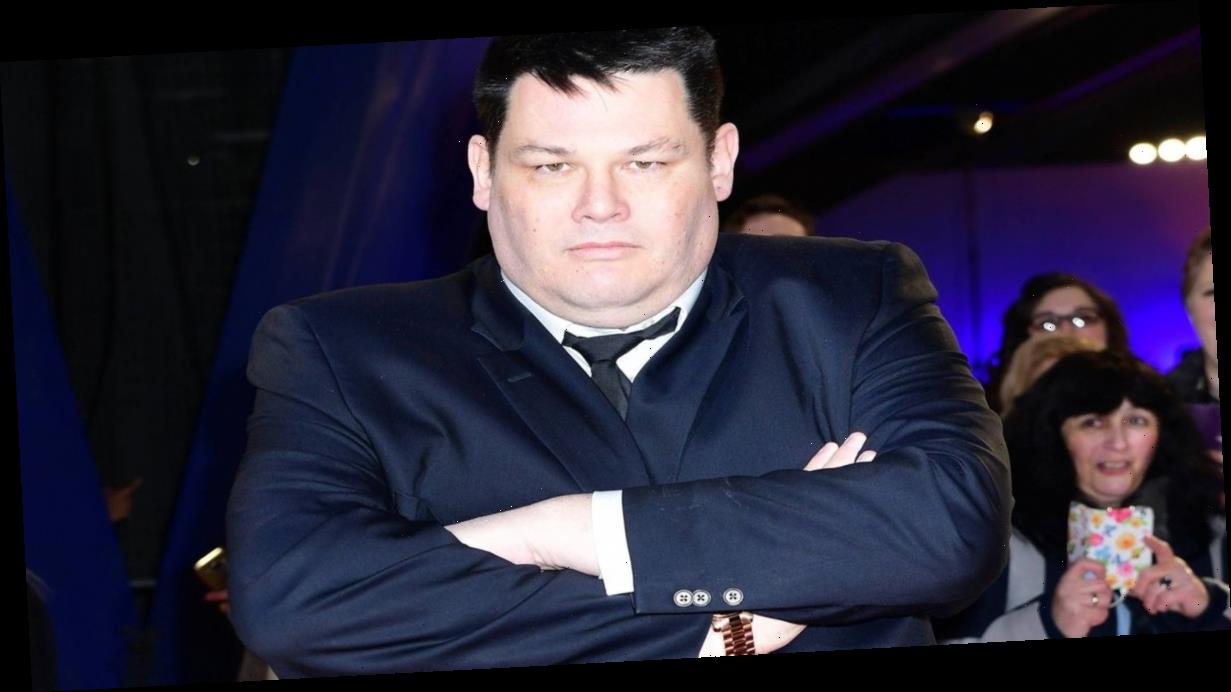 Fans of The Chase are having to do a double take as Mark Labbett shows off his incredible transformation.

Towering Mark, 54, weighed 27 stone at his heaviest before he managed to shift the pounds last year.

The brain box, nicknamed The Beast on the hit ITV quiz show, has wowed viewers as the weight continues to drop off.

The New Year is treating the Chaser well if his latest Instagram updates are anything to go by.

He could be losing a little more from the scales too – he's shaved his beard off!

He took to social media with a fresh face selfie, writing: "Time for the beard to go 🙂 #cleanshavenbeast".

Mark later posted an impressive before-and-after shot and wowed his fans some more.

Last summer he told the world he has shifted nearly five stone.

He continues to get some very positive feedback from fans whenever her takes on a new contestant on the show.

Host Bradley Walsh has even referenced his trim new look as Mark shows no sign of relaxing his fitness plans.

It was a doctor's warning that forced the telly quiz king to overhaul his lifestyle.

He explained last year how medics diagnosed him with Type 2 diabetes which, of course, can be caused by obesity.

Mark spoke about his weight loss journey on Loose Women – and eating an extra meal actually made him slim down.

“It was the diabetes," the ITV favourite said.

"My colleague Paul Sinha also got the diagnosis and he rapidly lost two stone and he went from being diabetic to pre or non-diabetic.

He added on the ITV show: “The big secret, which somebody told me is the thing that all people who are very, very overweight have in common, is that they don't eat breakfast.