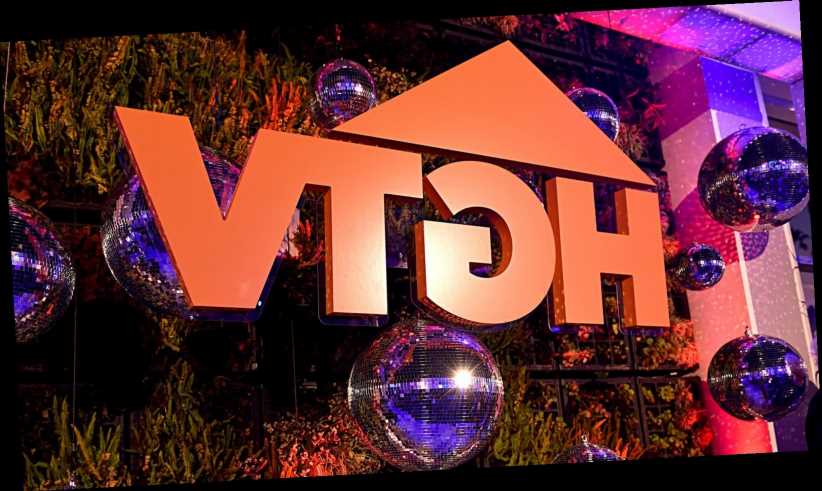 HGTV is dominating the airwaves, that much is clear. In fact, 2020 was its best year yet, with the Futon Critic reporting HGTV “ranked as the #1 non-news Total Day network” among several key demos, as well as “the #1 cable network” in others. It was also the only non-news network to see gains in key groups in the final quarter of a difficult year for all, with nine of their shows ranking amongst the top 30 new unscripted series released in 2020. Likewise, several shows including Home Town and Good Bones reported best-ever ratings.

“To say that 2020 was a unique and unpredictable year would be an understatement, but we stayed nimble so that we could give our audience as much of their favorite content as we could safely produce. In the end, it paid off,” said Jane Latman, president of HGTV. There is plenty of content to choose from across the network, with lots of lovable hosts leading the charge on each show from Home Town‘s adorable central couple Ben and Erin Napier to Good Bones‘ mother-daughter duo Karen Laine and Mina Starsiak. But, who ranked best overall?

The List asked 607 people to choose the most talented stars and, out of the choices given, poor Erin Napier and Mina Starsiak ranked dead last with just 5.93 percent of the vote, or 36 votes each. The ladies did, however, beat My Lottery Dream Home‘s David Bromstad, Flip or Flop breakout star Christina Anstead and Windy City Rehab‘s Alison Victoria, who received a handful of write-in votes each, encompassing 9.88 percent or 60 votes total. Hilary Farr, who’s featured on Love It or List It, got 7.58 percent, or 46 votes, followed by The Rehab Addict star Nicole Curtis, who received 9.39 percent or 57 votes overall. Just missing out on the top spot was the first lady of HGTV, Joanna Gaines, who got a whopping 29.16 percent of the vote (177 total votes).

The winners, by a tiny but significant margin, were the Property Brothers. Jonathan and Drew Scott were voted the most talented HGTV stars overall, with a whopping 32.13 percent of the vote, or 195 votes overall. The Property Brothers stars have certainly earned their spot at the top of the HGTV heap even if, as Buzzfeed discovered, very few people can actually tell them apart. As Variety reported in December 2019, the Canadian duo has extended their HGTV contract through 2022, so we don’t need to worry about saying goodbye to them any time soon. As Latman gushed in a statement, “They are great collaborators, full of fun ideas and our audience and advertisers love them.” Clearly, theirs is a mutually beneficial relationship.