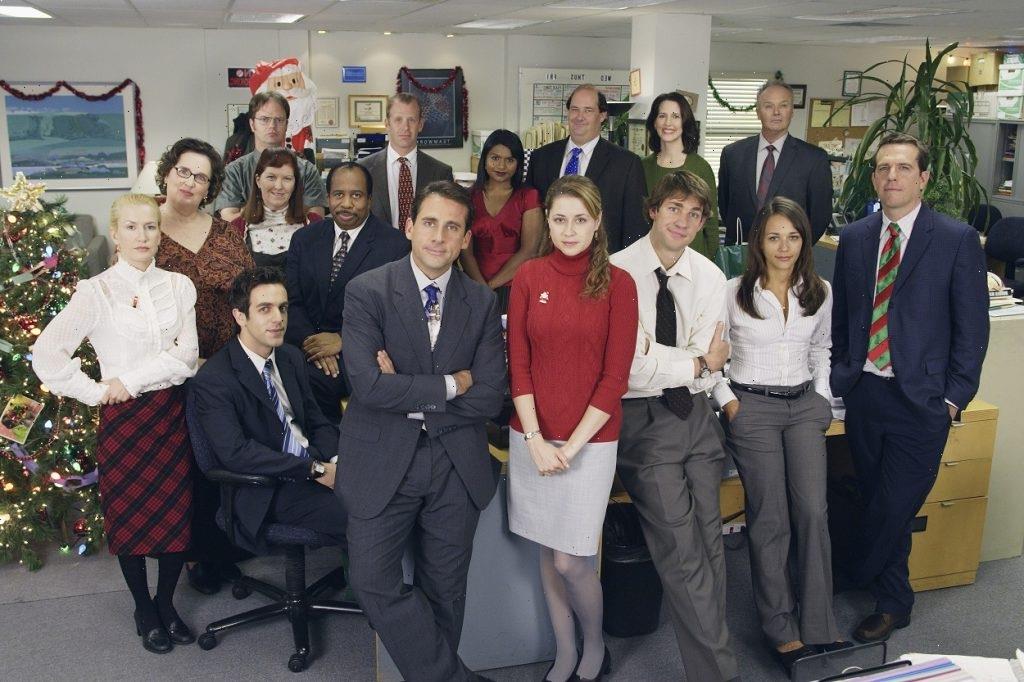 Over the years, The Office has developed a massive fan base. And other celebrities and entertainers are not immune to the charms of the hit show. But one of the most prominent fans of the show is none other than Meryl Streep. Largely thought of as one of the best actors of her generation, Streep is constantly praised for her acting chops. But even she was impressed by one person in The Office cast.

Though The Office features an ensemble cast with a bevy of colorful characters, there are certainly fan favorites within the show. One of the most consistent favorites is, of course, Michael Scott. Played brilliantly by Steve Carell, Michael is somewhat of a walking contradiction. Part of his persona is ignorant and unbearable, while the other part is thoughtful and charming.

Streep, like many others, was impressed with the way that Carell was able to play the duality of Michael. In a 2012 interview with The Hollywood Reporter, she revealed that she was transfixed by his performance when she first discovered the show. So much, in fact, that she wanted to know who he was as an actor.

“The first time I saw The Office, I thought: ‘Who is this? He’s absolutely wonderful,’ Streep recalled. “His character has a quality of distraction and narcissism that is completely out of his control, but there is a pathos that’s very authentic so you believe in this person and feel for him.”

What made Carell such a standout member of ‘The Office’ cast?

But Carell’s ability to play multiple sides of Michael isn’t the only thing that made him a standout in The Office cast. Having trained at The Second City in Chicago, he was also a master of improv and was constantly doing things that kept the audience and his castmates in stitches. A great example of this is when he improvised the infamous Michael/Oscar kiss in the “Gay Witch Hunt” episode.

Carell also had impeccable facial expressions and has the gift of comedic timing. But, even though he’s exceptionally hilarious, the actor didn’t actually think that he was as funny as his castmates deemed him to be. In fact, John Krasinski (who played Jim Halpert in The Office cast) once revealed that Carell would occasionally get frustrated with the cast for breaking character to laugh at his antics. According to Krasinski, Carell felt that his fellow actors were exaggerating just how humorous they found him to be.

Fans are still discovering ‘The Office’ character through streaming services

Clearly, Carell’s castmates weren’t overstating his comedic chops at all. Not only is his work as Michael Scott appreciated by Steep, but millions of people have grown to love the character over the years also. And, thanks to streaming services, we’re sure that many more people will fall for the iconic character in the years to come.