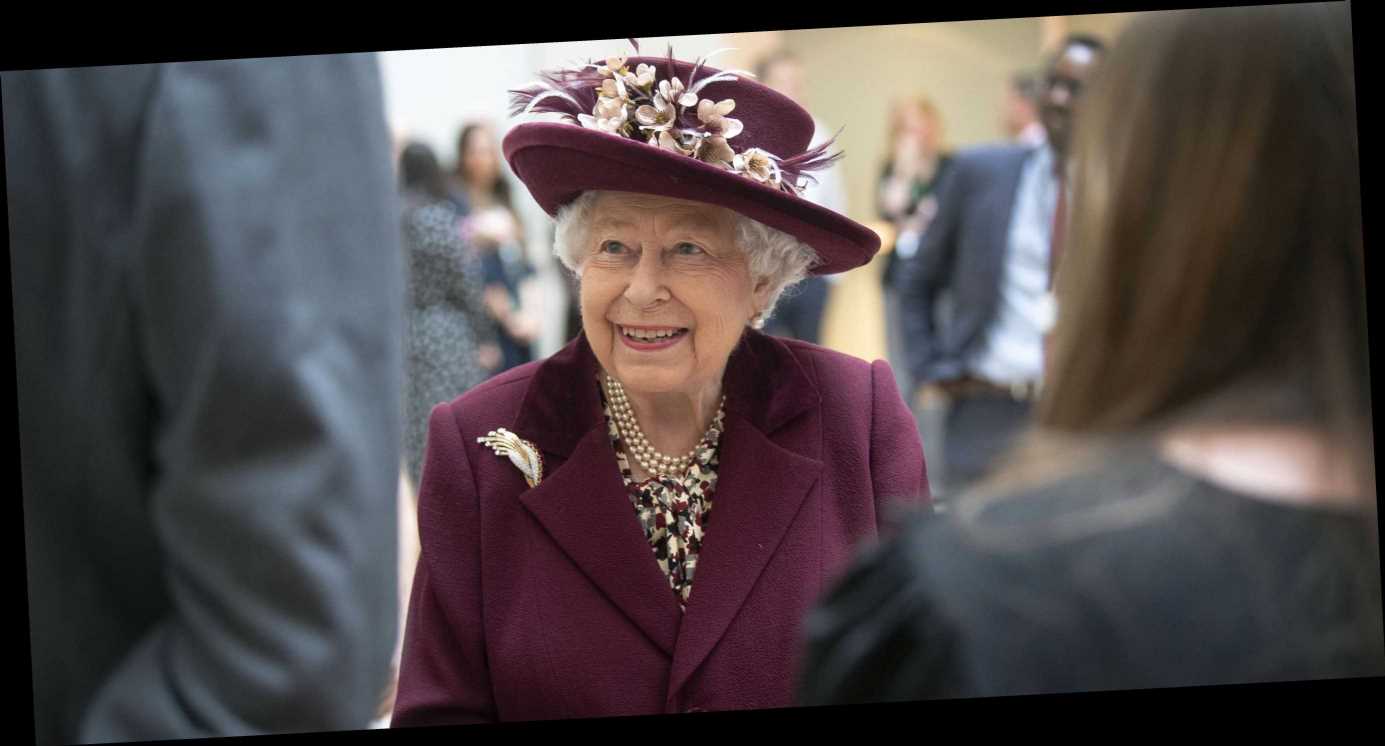 Queen Elizabeth’s latest speech was all about family, diversity, and connection—three things that have been at the forefront for the royals of late.

The speech, delivered to celebrate Commonwealth Day, seemed to many like a call for unity, which was particularly poignant ahead of Prince Harry and Meghan Markle’s upcoming royal exit, which becomes official at the end of this month.

“On Commonwealth occasions, it is always inspiring to be reminded of the diversity of the people and countries that make up our worldwide family,” she said. “We are made aware of the many associations and influences that combine through Commonwealth connection, helping us to imagine and deliver a common future. Such a blend of traditions serves to make us stronger, individually and collectively, by providing the ingredients needed for social, political and economic resilience.”

According to People, the Sussexes’ final engagement as full-time working royals is expected to come on Monday when the couple reunites with Prince William and Kate Middleton for Commonwealth Day. 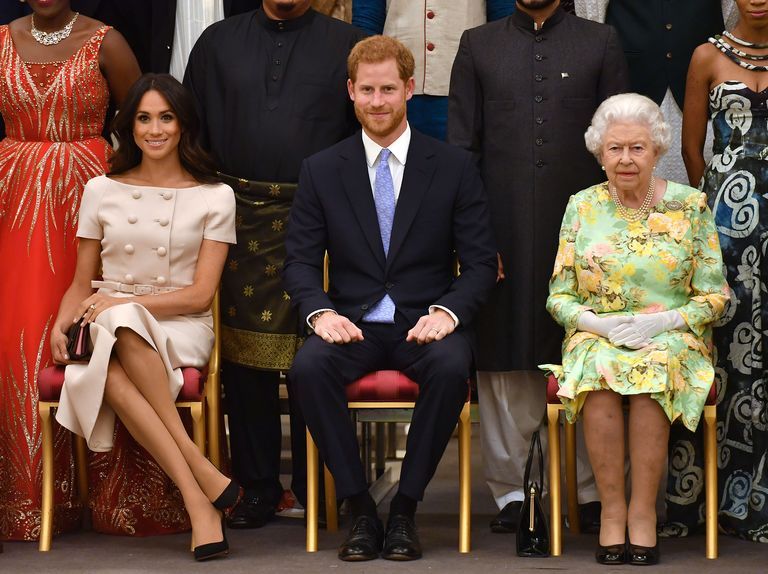 Later in the speech, the Queen stressed how the connectedness of the modern world means that our choices have the potential to impact people hundreds of miles away from us—a note that some people interpreted as a subtle reference to Harry and Meghan, who have been making a big impact on the royal family (and, by extension, the Commonwealth as a whole) even as they work to start a new path in North America.

“Throughout my life, I have had the opportunity to see and hear how membership of the Commonwealth family means so much to those living in all parts of the world, often in places that are quite remote,” she said. “Advances in technology and modern media have now enabled many more people to witness and enjoy—with remarkable immediacy—this experience of Commonwealth connection, in areas such as education, medicine and conservation.”

Finally, the Queen added that increased connectivity means “we are also aware, perhaps as never before, that wherever we live, our choices and actions affect the well-being of people and communities living far away, and in very different circumstances.”