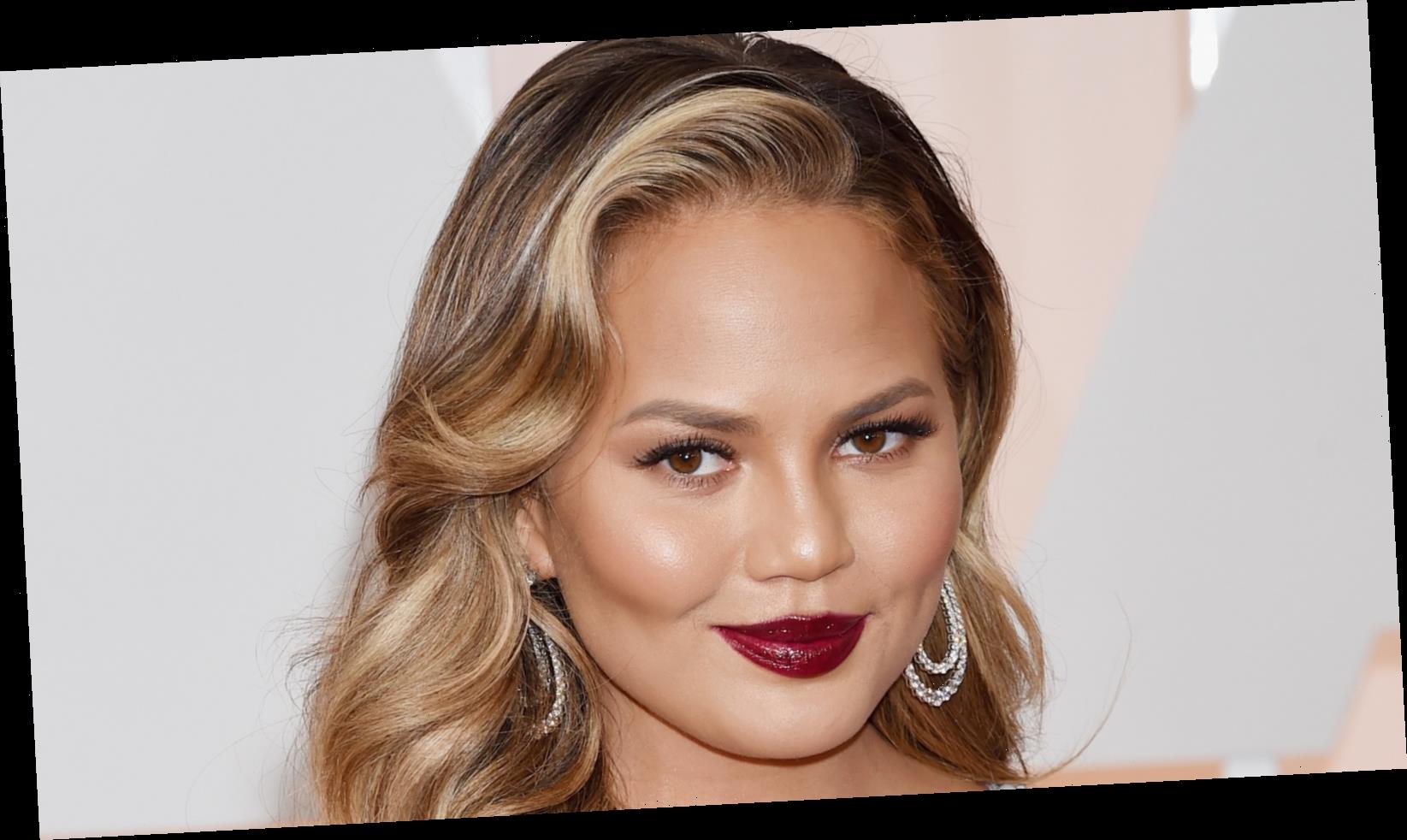 When Chrissy Teigen first became famous, she was viewed as a gorgeous model who knew how to turn up the glam in front of the cameras. That’s still the case, however, she’s also shared many different layers with her fans throughout the years. She can slay a red carpet, but she is very open about what it takes to look that amazing. She is all about keeping it honest in interviews and on social media. She has built up a very captive social media following with people who can’t help being invested in every single photo that she posts.

The Sports Illustrated cover model commemorated Valentine’s Day 2021 by sharing a selfie to her Instagram Story. The photo included some scars on her breasts and bandages on her stomach, according to People. Along with the photo, the mother of two wrote, “Happy Valentine’s Day. Love yourself! Bitch has been throuuugh it.” She truly has, especially in 2020. She, her husband John Legend, and their family went through some tough obstacles.

February 2021 was not the first time that Chrissy Teigen showcased the scars on her chest. In July 2020, she shared a photo to her Instagram Story, claiming, “A few of my friends keep having to tell people that I really got my implants out because [no one] believes it,” according to People. She lifted up her bathing suit top, remarking, “These are the scars” to serve as evidence that she actually did get the surgery.

In February 2021, the model had another major procedure, undergoing endometriosis surgery, which she also documented on Instagram Story, per People. She told her followers, “Usually I’m really good after [surgery].” However, this time was an exception, admitting, “this one’s a toughie.” She revealed, “My whole belly got numbed. It’s gonna be numb for like, a couple days. Couple of the next days, hopefully they’ll stay that way.”

Social media users love Teigen for being so open about everything she goes through, even her pain, both emotionally and physically. Needless to say, she’s gone through a lot, but at least she does have a lot of support, both in her life, and online from her social media followers.