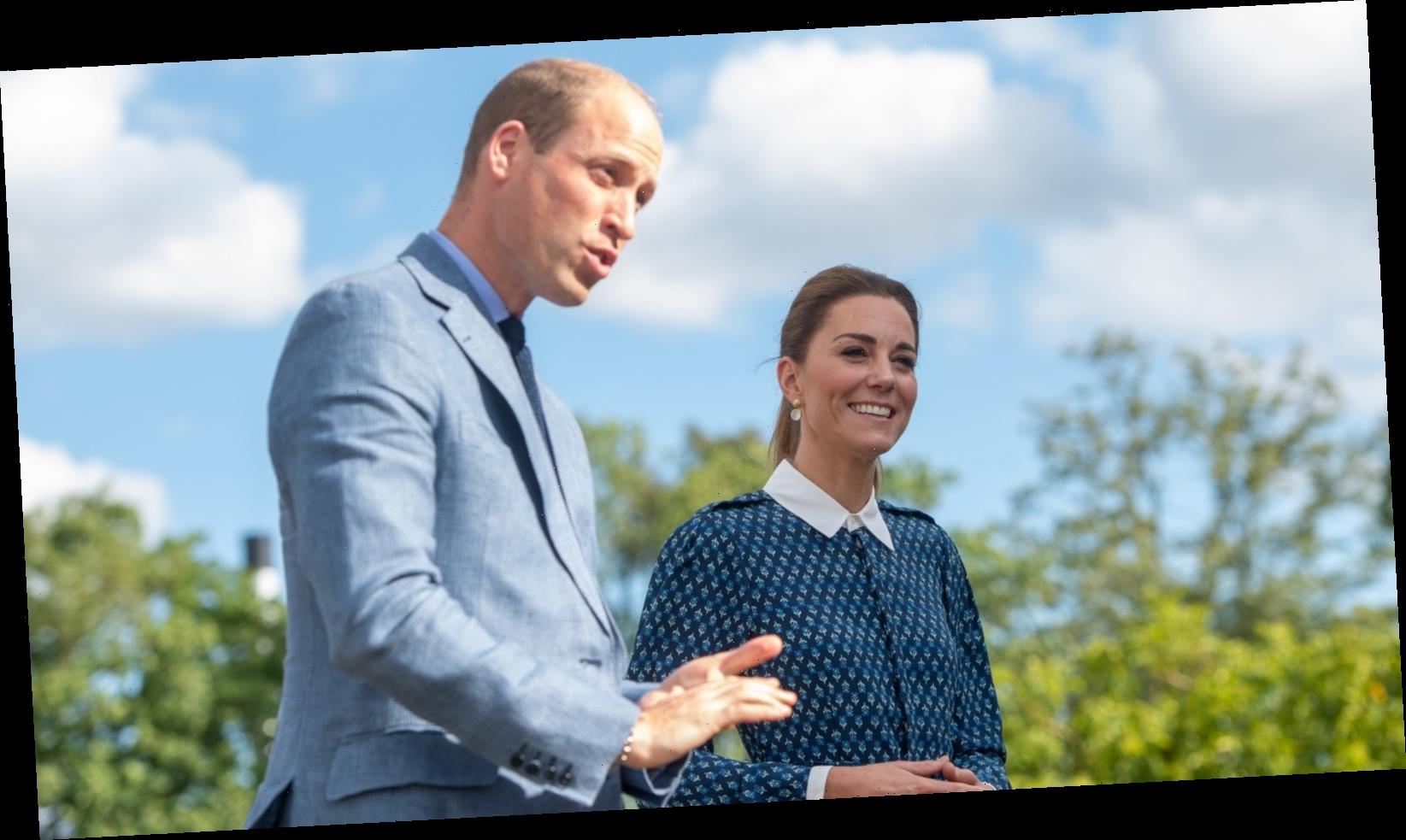 British royals have many different names ranging from official titles, formal names, nicknames, and honorariums. Even the names that you think of as official — often are not. Sometimes the reason is simple, such as with the Duchess of Cambridge and wife to Prince William. Her Royal Highness (yet another name) is widely known to the world as Kate Middleton, but her full name is actually Catherine, the moniker used by her friends and family (via Cafe Mom). Kate is a common nickname for Catherine, so this in itself isn’t unusual.

The same goes for His Royal Highness Prince Harry. Harry’s full name is actually Henry Charles Albert David. While Harry is definitely a common nickname for Henry, in this case, the nickname is not just used by the larger public but also by friends and family since his birth. Senior royals typically have lengthy first names which are “shortened” upon taking the throne. Prince Charles would be allowed to use any of his middle names (in full Charles Philip Arthur George), allowing for a new potential King George of England. This was the case for the Queen’s father King George VI, known prior to coronation as both Albert and Bertie (in full Albert Frederick Arthur George) (via Biography).

Royal names are often too formal for everyday use

Meghan Markle adds another wrinkle into the royal name game. Born Rachel Meghan Markle, she typically answers to her middle name. While she has not spoken on the topic, it is understood that she still uses Rachel in many official capacities (via Elle) and Meghan in social settings. It may be that Meghan’s name choice is based on Hollywood name conventions (via New York Post), rather than any dislike of her given name. The middle name use, once again, is not limited just to modern royals, however.

Queen Victoria also had a lengthy and lesser-known first name. The famed queen of the United Kingdom, Queen Victoria’s full name was Alexandrina Victoria (via Biography). Why she chose her middle name upon coronation may be explained by a Newcastle scholar (via Quora). Victoria was considered more elegant and suited to the time, but also, “On another, more personal level, the name ‘change’ was Victoria’s assertion of her independence from Conroy and her mother, who wanted her to have the regnal name Elizabeth and exerted strict control over her during her childhood.” As Queen Victoria ascended to the throne at the young age of 18, teenage rebellion definitely can’t be ruled out.

These royals don’t use their real first names — but the reasons why vary. For some, the answer seems simple, and for others, it may long remain a mystery.